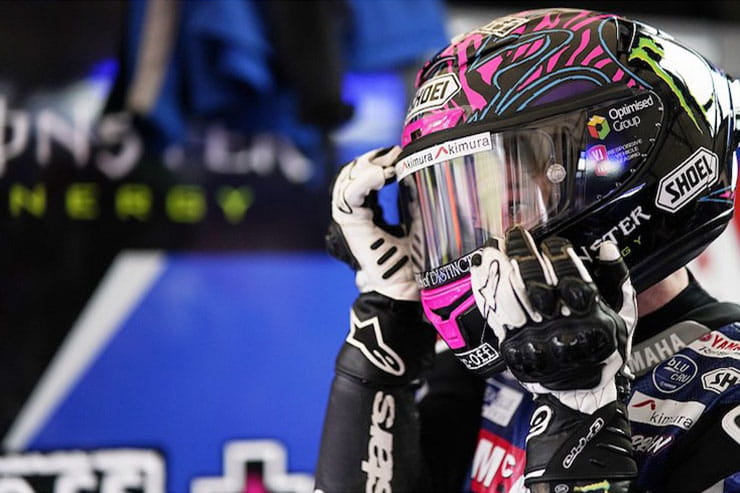 Tarran Mackenzie will attempt to make his Bennetts British Superbike Championship (BSB) racing return at this weekend’s second round at Oulton Park.

The defending champion was forced to skip the opening round of the 2022 season after fracturing his ankle in a high-speed accident during pre-season testing at Silverstone little more than a week before the curtain raiser.

However, after undergoing a successful surgery to set him back on the road to recovery, Mackenzie will travel to Oulton Park with a view to get back to racing action, even if he admits the physical demands of the Cheshire circuit might hamper him.

"My ankle felt quite a bit better just a few days after I had the cast off, I’ve got a bit more movement than we had expected. I’ve been seeing my physio every day and have been undergoing some light training too.

Oulton is a physically demanding track, but if I’m passed fit, we’ll give it a go in practice and see how I’m feeling from there."

Mackenzie’s latest injury setback came just three months after another accident during pre-season training at Cartagena left him with a fracture on his other ankle, as well as a damaged shoulder.