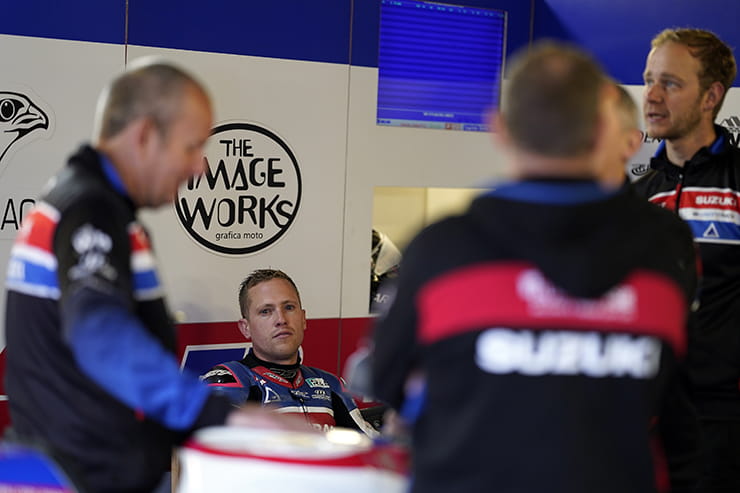 The Specsavers Suzuki team will take on the Bennetts British Superbike Championship this season as Leon Jeacock moves into the premier class, whilst teammate Antony Moore will return to the Pirelli National Superstock Championship for a second season.

The team debuted last year in the Superstock Championship and after extending their title partnership with multinational optical retail chain, Specsavers; they are focused on the new challenge of joining the Superbike grid.

Specsavers Suzuki will also maintain their association with race winners Hawk Racing, the official Suzuki team in the Bennetts British Superbike Championship, who Jeacock has had a long-standing relationship with. 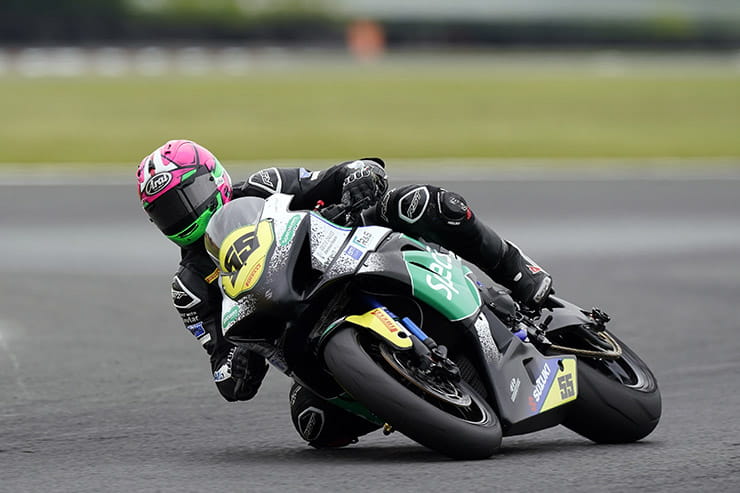 Jeacock said: “It’s a great privilege to be stepping up to BSB. After starting out in 2011 in the National Superstock 600 Championship, my one goal was always to compete in the Superbike class, so to finally get a chance is amazing.

“I have to thank Specsavers for this opportunity. I have been a test rider for Buildbase Suzuki for some years and work full-time for them, so I always found previously that testing the Superbike and then jumping back onto the Superstock at each meeting was hard. To be able to concentrate on one bike for the season is going to be amazing.

“I’m putting in the work behind the scenes with training and nutrition support from Loughborough University and I will be in my best shape ready for the season.” 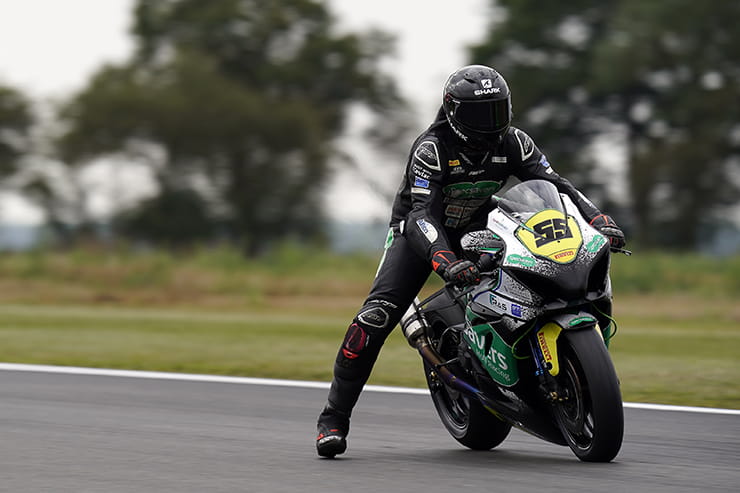 Moore, who also manages the team alongside competing in the Superstock class, commented: “2021 was our first season in the national series for both the team and Specsavers, so to be moving up to the Superbike class this year is a dream come true for me and an exciting way of promoting the brand.

“We will take on this new challenge with the experience of Hawk Racing, thanks to our partnership. Their knowledge and expertise of the Suzuki will make a huge difference to our debut in the Superbike class and without their support, this would not be possible as they will be maintaining our bikes and helping with our setup in the garage for the season. I would like to thank Steve Hicken and his team for their hard work behind the scenes.

“Last season was a big learning curve for me as a rider, especially with the condensed calendar. It was also my first season riding in the national series and I knew it was going to be tough compared to what I was used to in club racing.

“My aim was to qualify for the rounds and I was happy I qualified at all but two. I rode particularly well on the tracks I had never been to before, and ironed out the others towards the end of the year.  Unfortunately, I ended my season early due to injury, but I am ready to continue my progression as a rider and I will be trying to move up a few positions in the standings this year.

“Our aim is to progress in both the Superbike and Superstock classes throughout the season and to take our experience and development into 2023.”