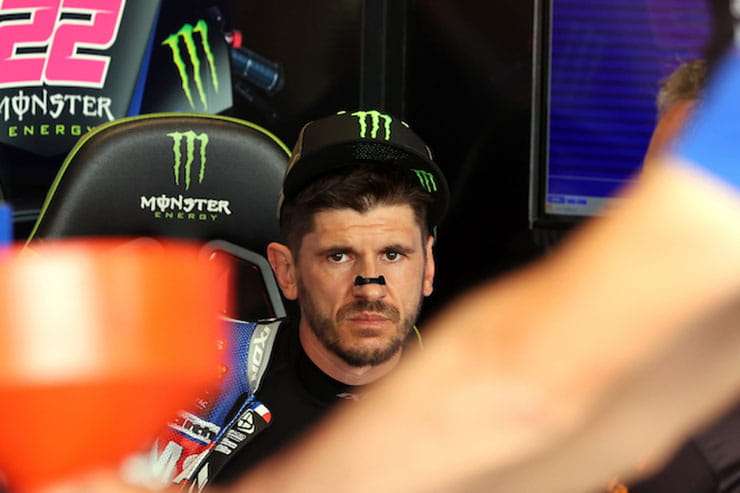 Jason O’Halloran has opened up about the mental impact of losing out on the 2021 Bennetts British Superbike Championship despite scoring more points and wins over the course of the year than his eventual title winning McAMS Yamaha team-mate Tarran Mackenzie.

One of the series’ longest-serving participants having made his BSB debut in 2009 on the SMT Honda, O’Halloran made a belated but brilliant breakthrough in 2021 with a streak of wins on the Yamaha M1 that saw an erstwhile career tally of four wins over 12 years swell to 15 by the conclusion of the 2021 season.

However, the BSB’s quirky Title Showdown format that equalises the points’ standings among the top eight riders (notwithstanding podium credits) ahead of a three-round, nine-race play-off all-but-negated O’Halloran superior statistics, reducing an 106-point advantage to just 30 points before a wheel was turned. 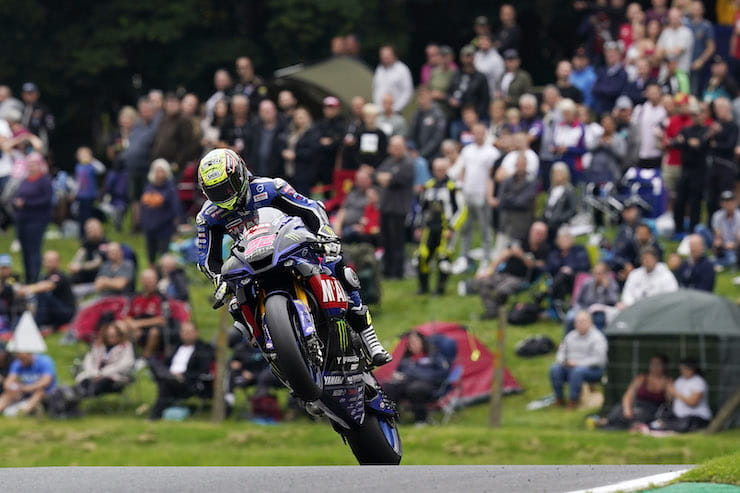 When O’Halloran proceeded to twice crash at Oulton Park, it had taken just three races to wipe out his entire triple figure advantage and slip behind his team-mate into a deficit he wouldn’t recover.

It means the Aussie glances back at the season with bittersweet emotions, conceding his pride at the immensity of his dominance during the opening portion of the season has been overshadowed by the mental strain of how it collapsed so quickly.

“It was an exceptional year,” O’Halloran told Bike Social in an exclusive interview. “It was a year that you can’t really believe that you didn’t get the trophy, from how many wins and podiums you had.

“In any normal year, you would have had the championship. This year, I made fewer mistakes than all of my competitors all year, but two of those mistakes were in the Showdown. It was almost as though the punishment didn’t fit the crime at the end. But that’s the way the cookie crumbles and the way the championship works.” 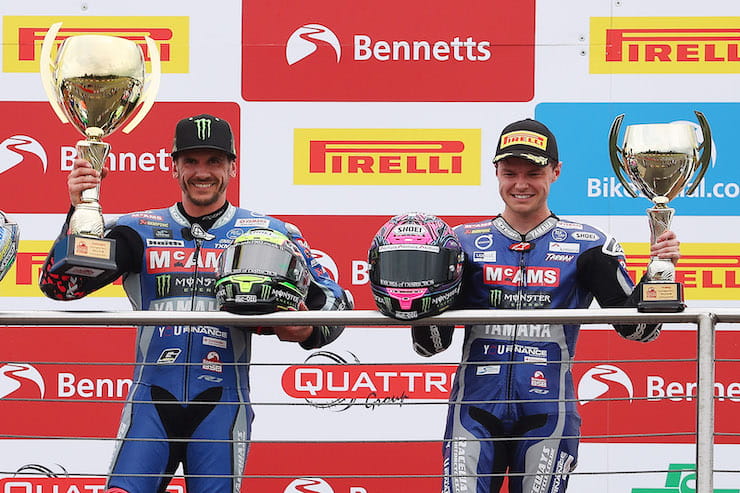 “A whole year’s work went out the window”

While O’Halloran is pragmatic about the well-established but divisive championship format, his metronomically strong form meant only he stood to lose out from the Title Showdown premise on this occasion, the 34-year-old irked by the way it instantly devalued efforts that had him on the podium in 19 of 24 BSB races.

Indeed, such was the margin he commanded over his rivals at the conclusion of Round 8 that despite only managing three podiums in the Title Showdown to Mackenzie’s five wins, he still ended the season with 36 points more across 11 rounds overall.

“I think the most difficult thing about this whole situation is that I’m the only person that felt badly towards it, as everybody else was for it because they all benefited. If there’s 30 guys on the grid, there was one guy that lost out and there were 29 guys that benefited.

“No one is ever going to have the conversation with you about agreeing with you whether you’re for it or against it, because in reality everyone was for it,” he continues. “They got a lifeline. They got a second bite of the cherry, and it worked for them.”

“So, sure. Absolutely. I’m not for it, as in because of the circumstances that I had to endure, as in a whole year’s work went out the window and I didn’t end up champion.

“But then if you come back this year and now it works in my favour, then I’m sure I would be for it. It’s just part of the game.” 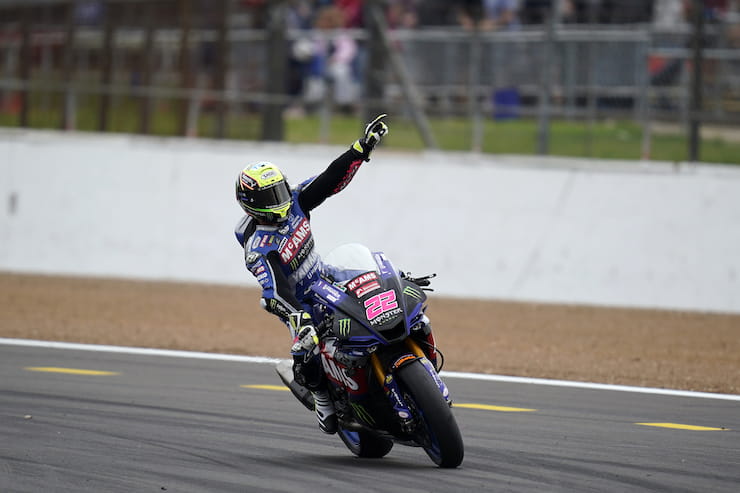 With the impact of his loss compounded by the title going to his McAMS Yamaha team-mate instead, O’Halloran admits the disappointment ‘nearly broke’ him. However, after taking a break to recuperate, O’Halloran says he is now determined to turn it into motivation for a redemptive 2022 BSB title tilt.

“I think it would break a lot of people. It nearly broke me. It’s tough. It’s not easy. But I’m very lucky that I’ve got a great support network. I’ve been through a lot of much, much tougher things in my life with bad injuries and a lot of other things.

“I think once you make the transition from it getting you down to lifting you up and you start feeding off it, I think that’s when it changes. I feel fresher and more ready for this coming year than what I have done for the last five years.

“It’s really odd because if you had probably spoken to me two months ago, you’d think the complete opposite.