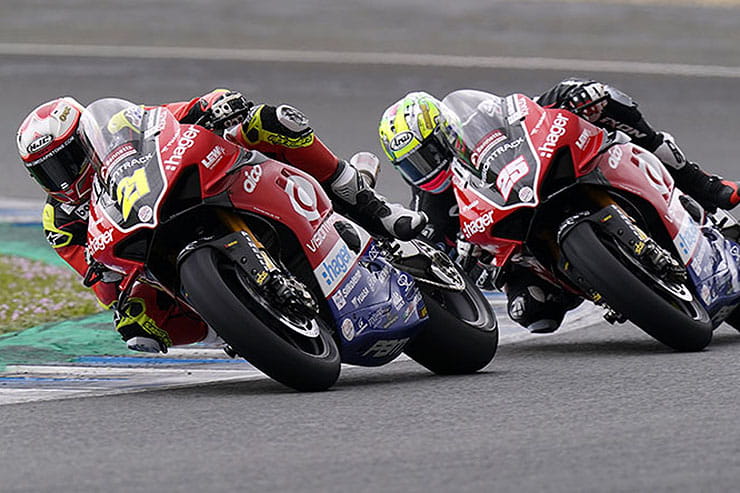 Christian Iddon has revealed he almost walked away from the Bennetts British Superbike Championship (BSB) after prolonged indecision by Paul Bird Motorsport over his 2022 deal left him disillusioned and ‘feeling like an outsider’ in the sport.

One of BSB’s most experienced racers, Iddon’s career surged on the back of a move to Paul Bird Motorsport’s factory supported VisionTrack Ducati team, mounting a title bid in both 2020 and 2021.

However, despite becoming one of the few riders to out-perform double BSB champion Josh Brookes on the same bike, it was Iddon that would find himself out of the team amid rumours of 2013 WorldSBK Champion Tom Sykes arriving in his place.

Though Iddon would eventually land at Buildbase Suzuki for the 2022 BSB season, he says he has been left very disappointed by his treatment from the team, revealing he was told before the end of the season he wouldn’t be retained only to ‘handshake’ on a new agreement at the final round. 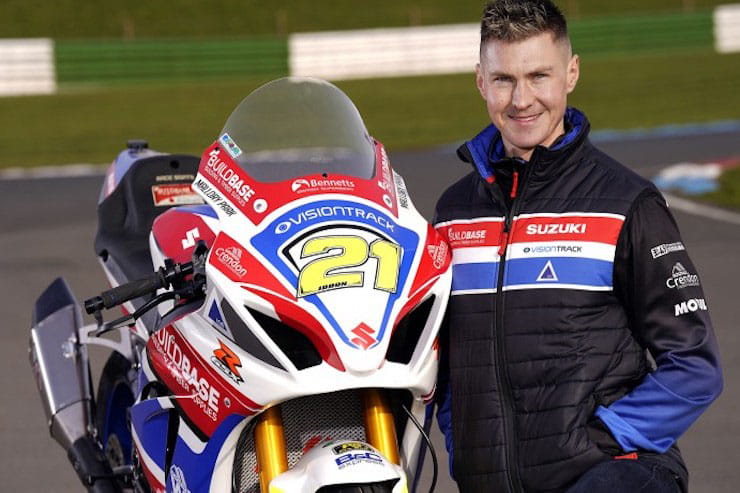 “Towards the latter part of last year, I was told my services were not wanted,” he told BikeSocial.

“I was disappointed but understood, I wasn’t getting the best results at the time. I knew why, it didn’t mean that things wouldn’t turn around, so I put the feelers out and got a good response, then at the final round I had turned things around to be in with a chance of the championship and I got a handshake to continue on to 2022.

Iddon would find himself dropped by the team again a month later after being told by PBM that it was likely to exit the series altogether. However, while PBM remains ‘TBA’ for this season, Iddon says he was frustrated to discover that it had still offered a contract to Brookes while taking his own away despite ‘outclassing him by a country mile’. 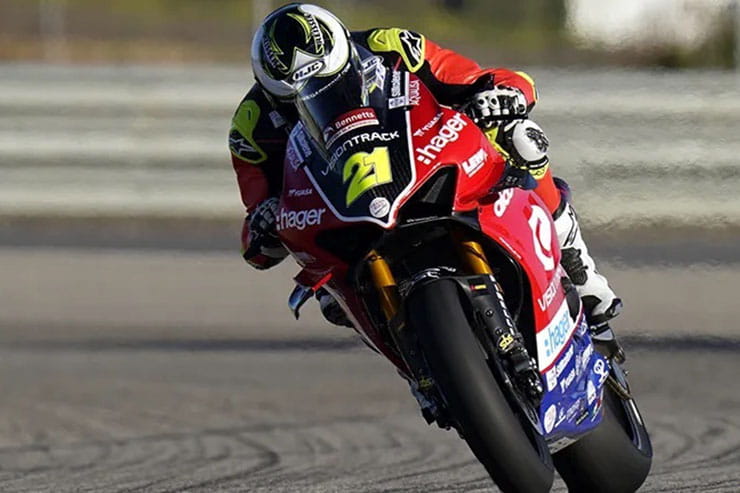 “I went back a month later to sign my contract and got told to go look for another ride really, that was difficult because of the timing aspect but I don’t know the exact reasons behind anything. It is a shame because it was a big opportunity to be in PBM and we had two really successful years, even if we didn’t achieve the end goal.

“When I was initially told I didn’t have a ride, it was because they weren’t sure if they were running. I had the option of waiting around but I was told I should pursue other avenues and I could accept that, if the team isn’t running then the seat doesn’t exist.

“So, I was disappointed when I left the workshop that day but what griped me a lot was when it back to me that Josh had a contract renewal offer, so that meant what I was told was less true than what I was told.

“It was difficult for me because I had outclassed him by a country mile that previous year, I couldn’t understand why I wasn’t at least offered the chance of an option, so that upset me because I want to maintain a good relationship with the team. That said, their plans are not confirmed so maybe they were telling the truth.” 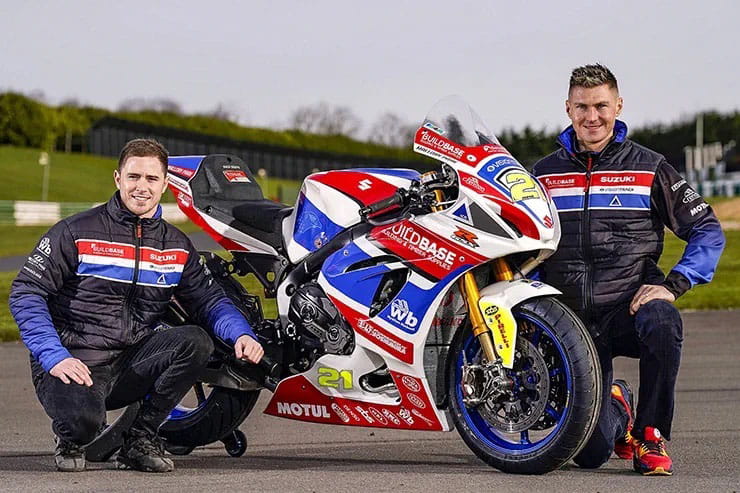 Leaving Iddon with no significant options left on the 2022 BSB grid, he says PBM’s handling of the situation had left him disillusioned to such an extent he almost quit the series altogether.

However, he eventually landed a lucky spot at Hawk Racing’s Buildbase Suzuki after Gino Rea pulled out of the team in favour of a move to the Endurance World Championship with Honda.

“I had a week where I felt like such an outsider that I was going to leave BSB and not come back.

“But that was the start of the point where I started to feel fed up with paddock life. Truth is nobody cares if Christian Iddon gets a ride.”

“It left me pretty high and dry, all of the other avenues I’d explored previously had signed their riders, including Hawk had done too. It was a really difficult time, but Gino decided to go to Honda in EWC, it left a seat open. Otherwise, I was looking at EWC, that’s probably where I wouldn’t have gone.”