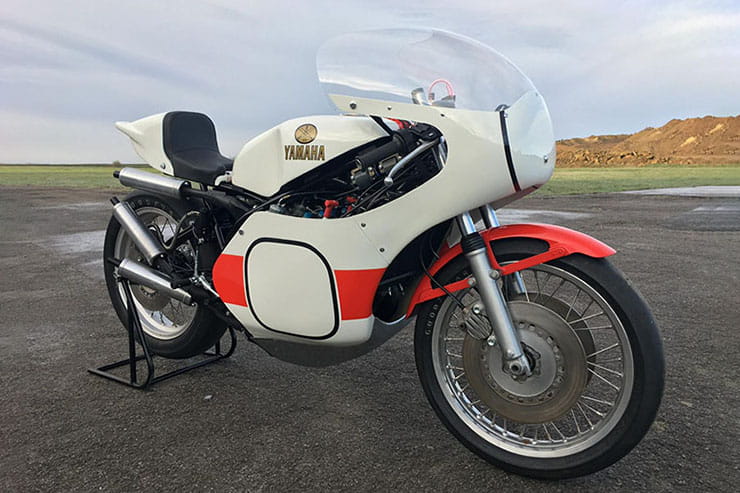 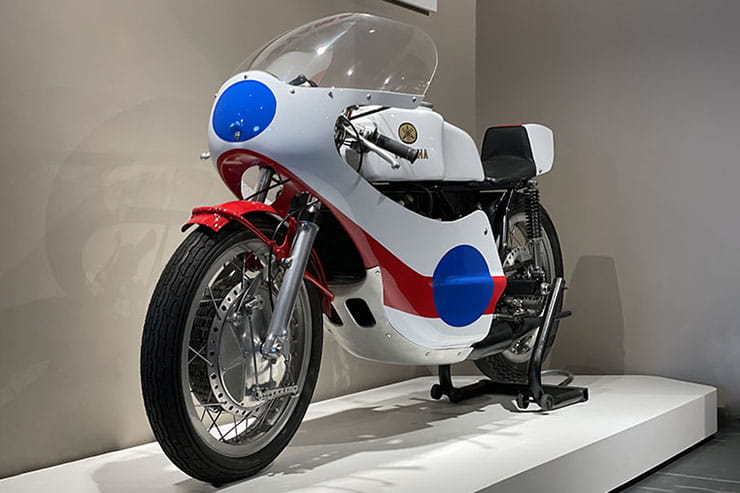 Fresh from unveiling the stand-out red and white speed block livery updates to the road fleet of its R-series range to match Phil Read’s first championship win for the manufacturer in 1964, Yamaha Motor UK will hold a special celebration at the upcoming Oulton Park round of the 2021 Bennetts British Superbike championship to commemorate 60 years of Yamaha competing in Grand Prix racing.

The celebration will feature a collection of motorcycles that have shaped Yamaha’s racing heritage displayed on their stand at the Oulton Park round of the Bennetts British Superbike Championship next weekend (24 – 26 October).

And if you’re at Oulton make sure you find your way to the stand located opposite the Chequers café because some of the machines will be fired up at regular intervals. You can almost smell it already.

The display extends to the McAMS Yamaha hospitality suite too while a number of Yamaha icons will take to the track in a specially organised parade lap on both Saturday and Sunday.

Led by three-time British Champion and former Yamaha Grand Prix racer Niall Mackenzie, a selection of former racers will display the bikes on track including James Whitham, John McGuinness, Alan Carter and Ian Simpson.
The parades take place at 15:55 on Saturday and 13:45 on Sunday. 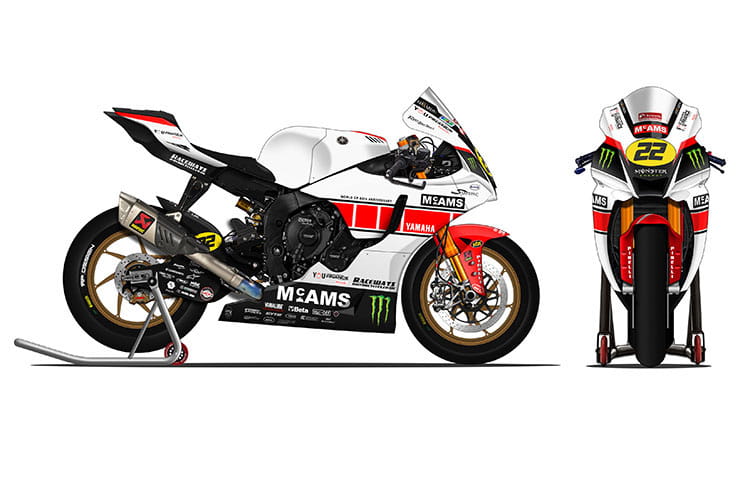 In addition to the parade and display, the McAMS Yamaha British Superbike Team, currently sitting first and second in the championship with Jason O’Halloran and Tarran Mackenzie respectively, will race in the iconic red and white speed block colours.

Just six years after its first ever race (the Mount Fuji Ascent in 1955, 10 days after the company was established), Yamaha entered their first Grand Prix World Championship event in the Grand Prix of France in May 1961.

Two years after that, Fumio Ito sealed their first Grand Prix win at the Belgian Grand Prix in the 250cc class. The following year, Yamaha won their first Rider and Constructor titles with Phil Read’s 250cc class win. Between 1963 and today, Yamaha have taken 516 Grand Prix victories in total.

Jason O’Halloran: "Growing up, Yamaha to me was always the red and white speed blocks. It's iconic and so many legendary racers are associated with those colours, so to be able to race with the red and white speed blocks at Oulton Park is a huge privilege for me. I remember when the team ran the special R1 livery in 2018, I wasn't with them at the time but you could see how much of a buzz everyone got from them running the special colours. 2021 has been incredible for us, we've been on the podium at every round so let's hope that continues this weekend and we can stick these beautiful anniversary colours on the box this weekend."

Tarran Mackenzie: “I have been lucky enough to run a special Yamaha livery before back in 2018 at Brands Hatch when we celebrated 20 years of the R1, so I know from experience what a special occasion it is. Yamaha is a brand with such an incredible history, it makes you feel really proud to be a small part of that. To be racing in the red and white speed block colours is a huge honour for me, it is an instantly recognisable colour scheme and linked to so many icons in motorsport. 2021 has been an incredible season for the McAMS Yamaha team, so hopefully our strong year can continue and we can celebrate 60 years of Yamaha Grand Prix Racing in style at Oulton Park"