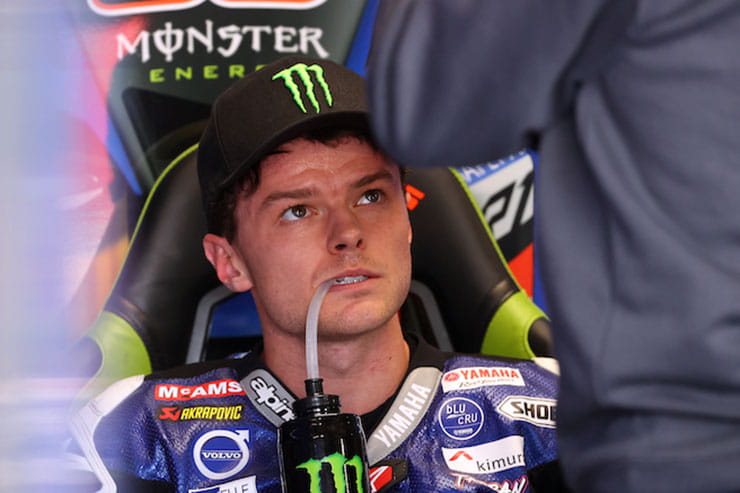 Tarran Mackenzie says it is important for him to ‘be on the right bike and with the right team’ to make the step into the WorldSBK Championship after choosing to defend his Bennetts British Superbike Championship (BSB) title in 2022 rather than pursue a Ducati deal on the international stage.

The Briton clinched his maiden BSB title in 2021 with McAMS Yamaha 25 years after his father Niall Mackenzie won the first of three BSB titles on the trot between 1996-1998.

Both the success and his close association with Yamaha led to strong rumours he was being primed for a move into the WorldSBK Championship for 2022 with Team Go Eleven, which was evaluating a switch from Ducati to Yamaha machinery on the back of the Iwata marque’s support of the Scot.

However, when Go Eleven’s Yamaha ambitions faltered, leading the team to stick with satellite Ducati machinery, Mackenzie walked away from the negotiation table and the Italian outfit instead signed WorldSSP graduate Philipp Oettl.

Since then Mackenzie has confirmed he will attempt to defend his BSB title in 2022 with the same McAMS Yamaha outfit in what will be his fifth season with Steve Rodgers’ factory-backed outfit.

Indeed, though Mackenzie says he had hoped to use his BSB title as the ideal springboard into WorldSBK and had tremendous support to do so from McAMS (Raceways), Go Eleven’s decision to remain with Ducati presented too much of a risk for him to turn his back on Yamaha.

“That’s why the deal fell through, because they were still running Ducati,” he told Bike Social in an exclusive interview. “Yamaha knew that I was quite keen to go to WorldSBK, but there were no seats available in the two teams they’ve got (Pata and GRT), then when Go Eleven showed an interest in running Yamaha next year, my name got popped forward for it,

“Denis Sachetti [Go Eleven team manager] approached me with two or three rounds to go and asked, “would you be interested in riding?” We kind of went down the line a little bit thinking it would be Yamaha, but then it turned out it wasn’t going to be Yamaha, for whatever reason.

“So at that point, for me, there was less interest because I really wanted to go on a Yamaha. I think it came down to just the deal basically wasn’t right for me.” 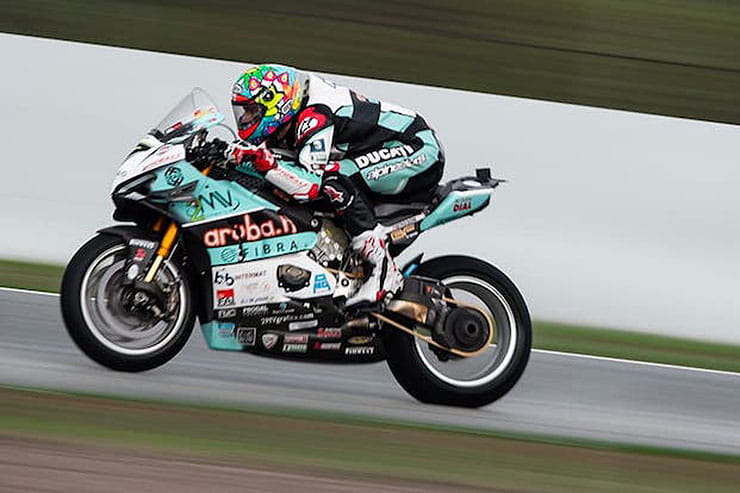 Why experience played a part in turning down WorldSBK ride

While Mackenzie says he was certainly interested in the opportunity to go to WorldSBK despite a change in bike, he draws upon his unfavourable experience from racing in Moto2 in 2017 as a reason to not burn his bridges with Yamaha.

“I’ve got a very good relationship with Yamaha in the UK and in Europe. They’ve been very nice to me over the years and I just felt like to go on a different manufacturer and kind of leave all the hard work and everything that I’ve done in the previous years wasn’t really for me.

“The deal that eventually came back from Go Eleven probably wasn’t right for me to just go and do it. I’ve been in that situation before where I went to Moto2 and I had a really tough year. You kind of get spat back out and that’s your opportunity gone, really. I don’t want that to happen in WorldSBK.

“I’ve said from day one, coming back to BSB, that if I’m going, it needs to be the right bike and the right team for me. I’m not saying Go Eleven wouldn’t have been, but I think everything has to line up perfectly, and it didn’t for me.”

While Mackenzie doesn’t rule out what might have been a successful year on the Ducati Panigale V4 R that Chaz Davies took to the podium in 2021 and Michael Ruben Rinaldi was a double race winner in 2020, he thinks the transition would be more immediate on a Yamaha R1 before adding he was wary about the level of factory support Go Eleven would have received.

“I think the transition to WorldSBK would be easier on a Yamaha. There’s no reason why I couldn’t have gotten on a Ducati and been fine, but there were some things in the team that were changing and there was going to be less support from Ducati. It wasn’t like I was put off from riding the Ducati. It was just that everything had to be there for me to be right, and it wasn’t.” 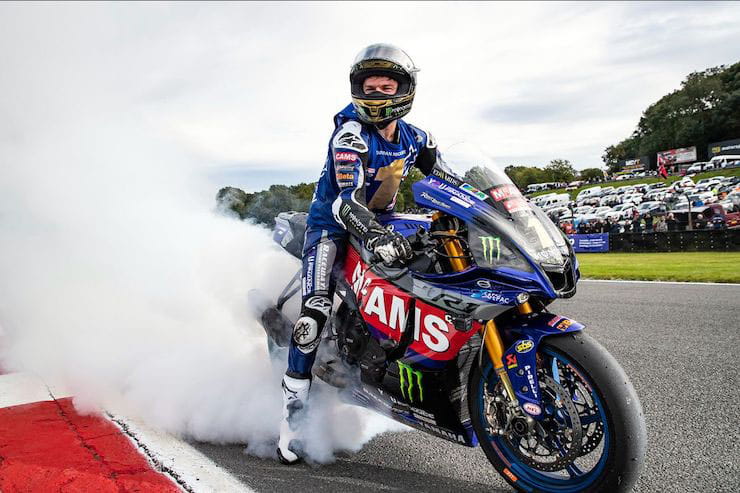 Despite the set-back, Mackenzie will in fact make his WorldSBK debut in 2022 with his McAMS Yamaha deal including at least three wild-card outings.

Though he hasn’t formally decided which they will be, he says it will most likely be Donington Park and Assen - two circuits he knows from BSB - plus either Most, Portimao or Misano.

While Yamaha is likely to be watching carefully how Mackenzie fares, he says the WorldSBK appearances have been borne from McAMS’ own desire to help its protege step up onto the international stage, with some help from the factory.

“It’s a lot for Pata or GRT to add another bike on the weekend but they will provide a bike. We will just rock how I have it in BSB, practically the same. So, I’ll get to use my own mechanics, my tyre woman, Emma, and techs. On a race weekend, if I’m a WorldSBK wildcard, my team will basically run it.”

Discussing the future from a WorldSBK perspective, Mackenzie insists he doesn’t have a clause in his contract that suggests he will definitely be on the grid in 2023, while he says McAMS Yamaha has categorically ruled out any chance of following ex-Yamaha BSB team Shaun Muir Racing into the world championship.

However, he says a strong showing will do wonders for his chances, while potentially also boosting his own BSB title aspirations.

“If I run around in 15th next year in BSB and finish last in every wildcard, I’m pretty sure they’re not going to take me for 2023. So, I have to still perform, but I’ve been given real good opportunities in the UK and with these wild cards.

“I think a lot of people are thinking that it’s a way for McAMS Yamaha to do WorldSBK the following year, which I can categorically say it’s not. It’s not set in stone that if I go and perform in these wildcards that it’s going to guarantee me a ride - it genuinely isn’t like that - but I’ve had a great year this year in BSB and I really wanted to go to WorldSBK.”