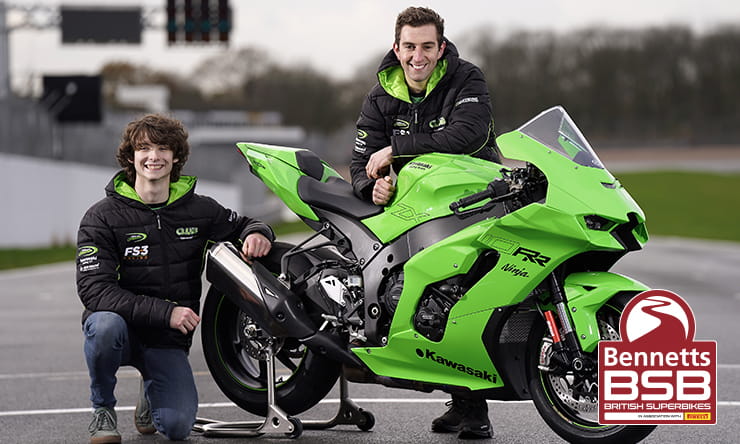 The two-man team will also include proven Superbike star Lee Jackson who finished the shortened 2020 season in 8th place having displayed consistency and maturity with 17 points scoring finishes from the 18 races including a podium finish at Oulton Park.

Both riders will be campaigning the all-new and track-focused Ninja, which has been developed in conjunction with the six-times World Superbike-championship Kawasaki Racing Team.

Lincolnshire-man ‘Leebob’ Jackson continues his association with FS-3 Racing while rookie sensation Skinner, aka ‘The Flying Scotsman’ steps up to the premier class having signed a two-year deal with the team. Skinner’s dominance in the British Supersport class drew plenty of attention from Team Managers around the paddock after the 19-year old dominated the class winning 10 of the 12 races on his way to the title. Despite his tender age, Skinner has amassed plenty of experience having won the Aprilia Superteens championship at 13 and going on to race in the Red Bull MotoGP Rookies Cup and FIM CEV Junior World Championship. 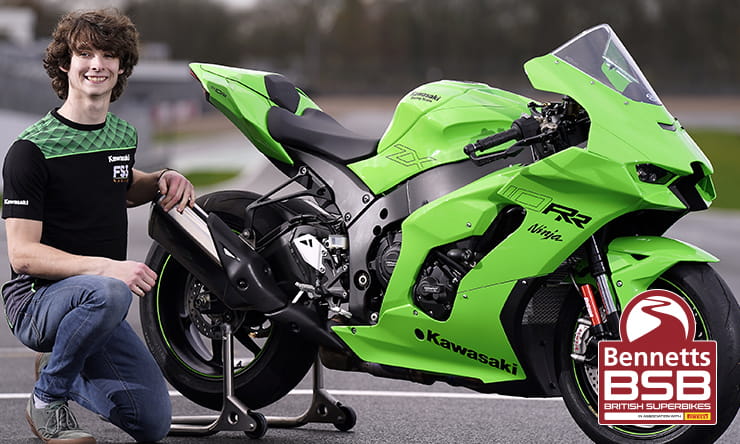 Rory Skinner said, “I’m delighted to be joining FS-3 Racing Kawasaki! From the minute I met Darren and Nigel I clicked with them and feel that they are the right team for me at this

stage in my career. They’re a relatively young team but they’ve already proven to be race winners and, like me, are very ambitious.

Everyone knows how good the ZX-10RR is and having seen the new bike up close I have no doubt it will be even better in 2021. Kawasaki UK are right behind the project and I can’t wait to get out and start testing properly in April.” 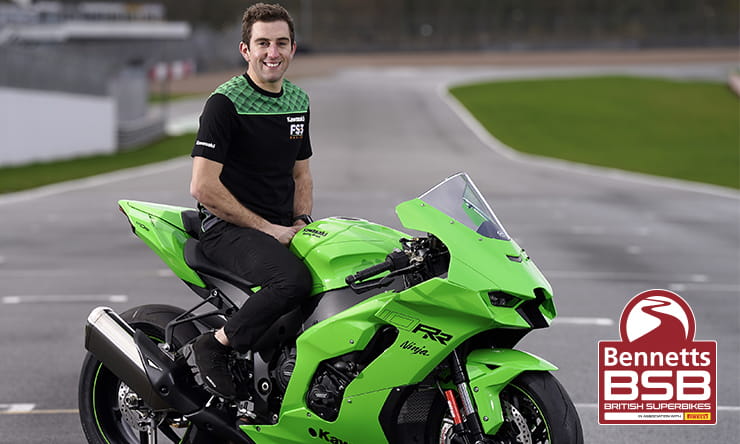 Lee Jackson said, “After my strongest season in the British Superbike class to date, getting the opportunity to stay with the same team and crew for 2021 was a great option and something I knew I wanted to do. With this package I know we can fight for race wins, and that’s the goal for 2021. The news of a new Kawasaki ZX-10RR for the 2021 race season is awesome and after seeing the bike in the flesh I’m even more excited!”

Nigel Snook, FS-3 Racing Kawasaki Team Owner, added, “We’ve already received an early Christmas present in the form of the latest version of the ZX-10RR. With limited testing before the new season kicks off, we’ll be working hard over the winter in conjunction with full support from Kawasaki to ensure we get the most out of the new model from day one.

We’re delighted that Lee Jackson is going to be with us again to build on his impressive return to the Superbike class this year. Lee will be a genuine contender for race wins next year, and his consistency is bound to see him racking up the points.

Always keen to support talented young riders, we’re delighted to welcome Rory Skinner to the team. At just 19, Rory was the youngest ever winner of the British Supersport class this year. Building on his experience in the Red Bull Rookies, Junior World Championship and winner of the inaugural British Talent Cup, Rory is now ready to test his skills against some of the best Superbike riders in the world.”