BSB | Mackenzie and O’Halloran confirmed at McAMS Yamaha for 2022 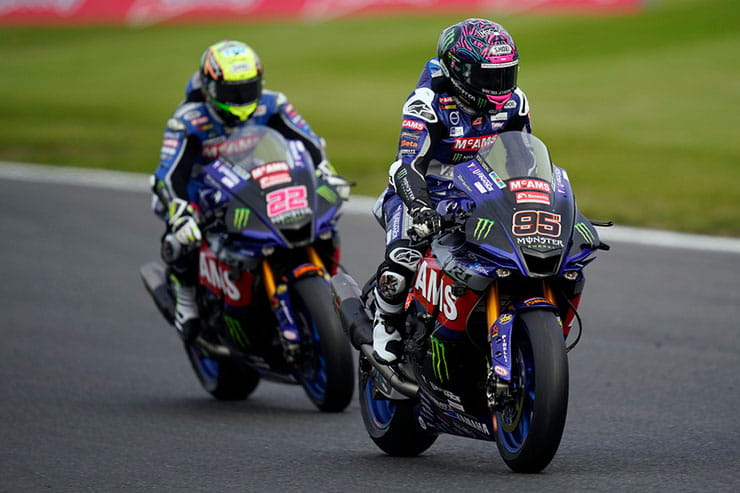 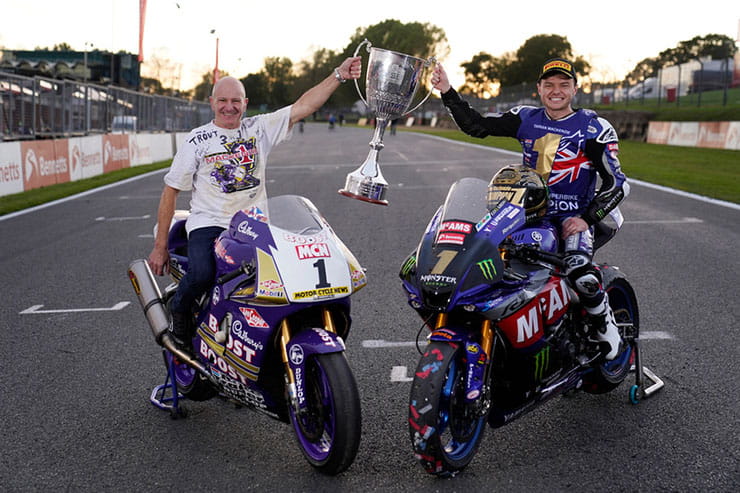 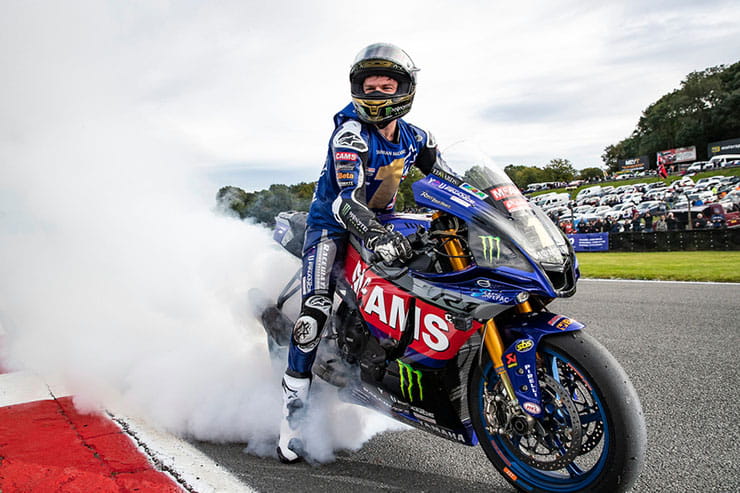 Reigning Bennetts British Superbike Champion, Tarran Mackenzie, has re-signed with McAMS Yamaha to defend his title in 2022. Alongside him for the fourth consecutive season will be Jason O’Halloran who’ll be looking for revenge after leading the 2021 standings for the majority of the season.

Ten race wins and nine further podium pictures saw Mackenzie take the title in the championship’s 25th year, and he’ll return to defend it by running the number one plate too as he looks to match his father Niall’s consecutive wins.

Ominously for his rivals, 26-year-old Tarran said, “The Yamaha looks like it will make a good step forward too for next year. To be running the number one plate is going to be something special. It was something I did in Supersport and it is obviously something Dad has done over the years.” 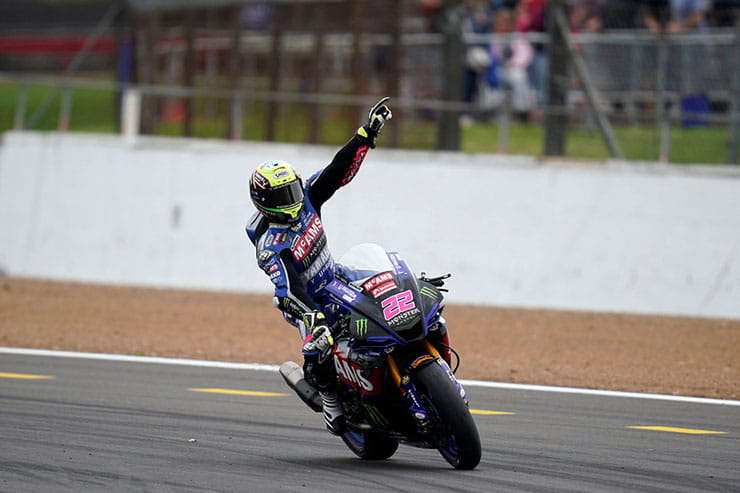 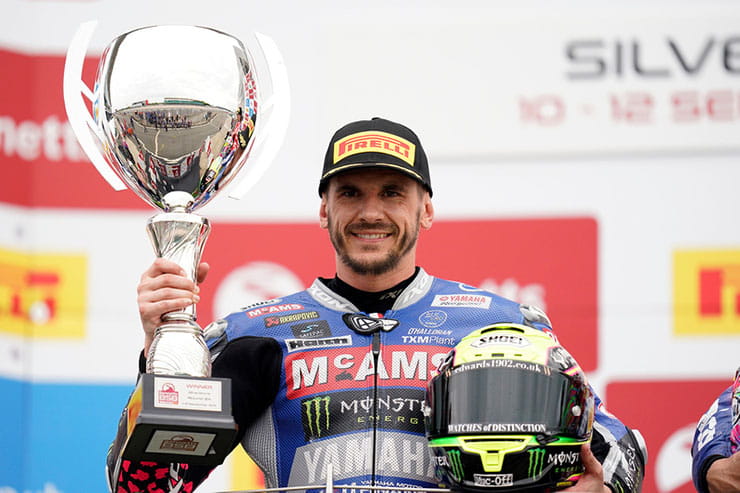 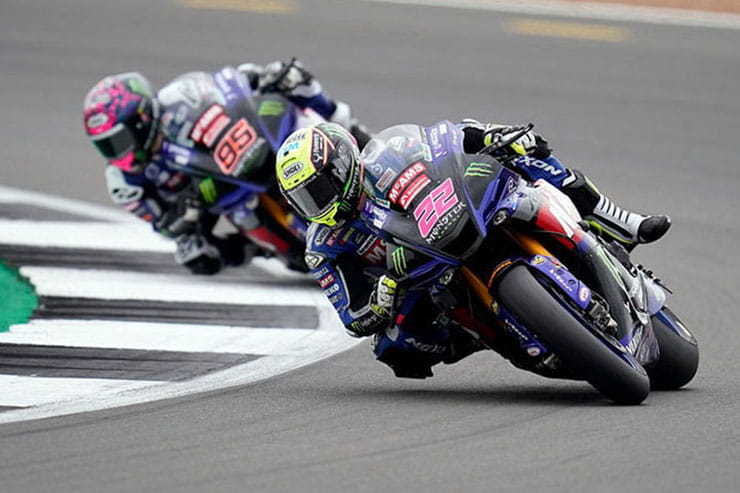 Meanwhile, Jason O’Halloran also stays with the Raceways Motorcycles team having dominated so much of the 2021 season. Between them, Jason and Tarran won almost two-thirds of the races across the season, with the Australian taking 11 wins in a 22-podium season. That was enough to see him lead the 2021 championship until the Showdown when two crashes in the first of those rounds knocked him off his stride and eventually finishing third in the title, after finishing as runner-up in 2020.

One of the most experienced riders in the paddock remains with the Steve Rodgers-run team as they look to add to their 2021 success having also taken the Teams’ Trophy and manufacturers’ crown too. The Yamaha R1 is said to be receiving ‘a number of upgrades’ ahead of the official testing beginning in March 2022 after working closely with the championship-winning PATA Yamaha World Superbike squad.

O’Halloran said, “2021 was my best ever season in BSB, I came into the season with four wins to my name and ended the year on 15. There’s no hiding from the fact the end of the year didn’t go to plan but considering ’21 was a career best season for me, that is just added motivation for 2022.”