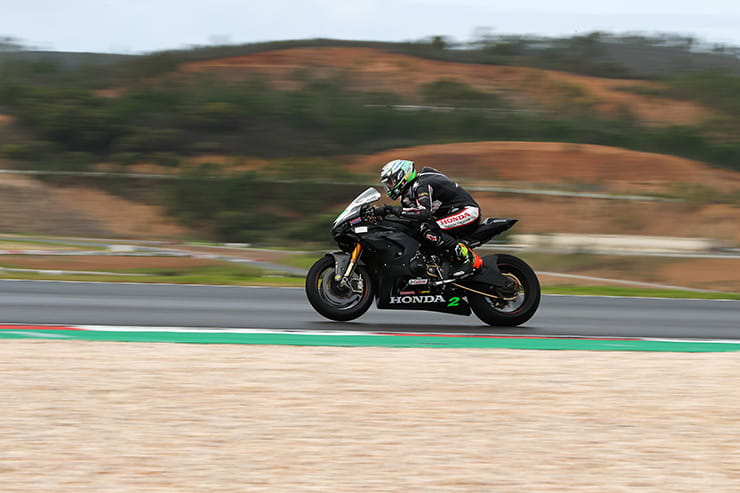 Northern Ireland’s Glenn Irwin remains with Honda Racing for a second season but instead of his brother Andrew alongside him, his teammate for the 2021 Bennetts British Superbike championship is Japanese rider, Ryo Mizuno, as the young debutant is set for a ride on the race-winning Fireblade.

Despite being only 22, Mizuno brings experience to the team having made wildcard appearances in Moto2 and Moto3, he’s also raced at the Suzuka 8hr as well as the BSB-equivalent in his homeland, the All-Japan Championship where he won the GP3 class in 2015 and GP2 class in 2017.

Irwin follows up on his debut year with the Louth-based Honda Racing UK outfit on the new-for-2020 CBR1000RR-R Fireblade having finished 4th overall with a win and five podium finishes in the heavily condensed season.

In the Superstock 1000 class, the services of Tom Neave have been retained after the Lincolnshire-man finished a close second in a close title race. Neave was joined by Irwin and Mizuno in early December in Portugal as the trio attended a three-day test at Portimao alongside the newly formed FHO Racing and OMG Racing teams. 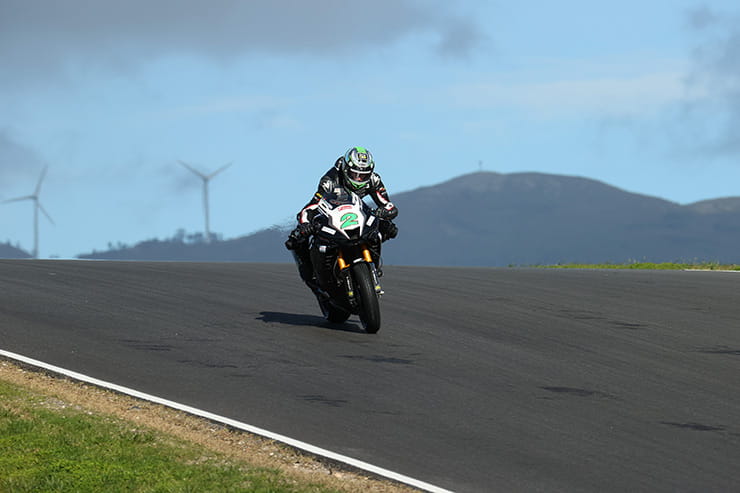 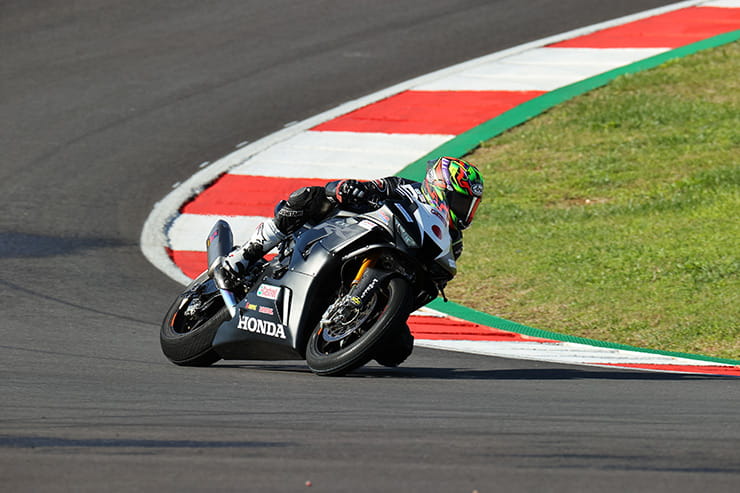 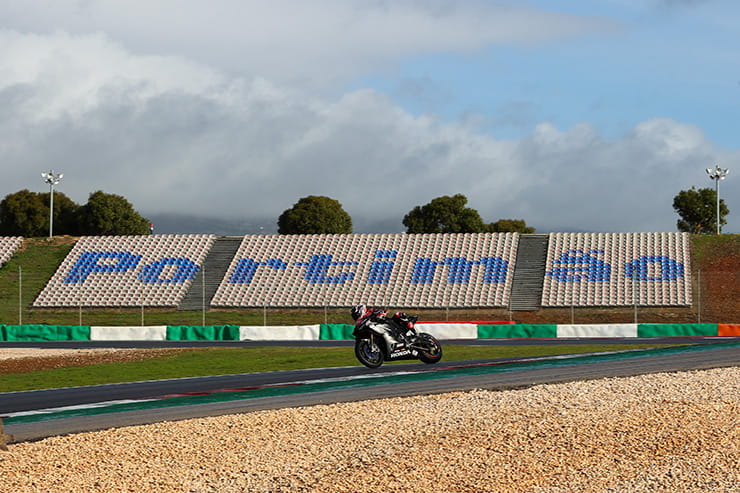 Above: Irwin, Mizuno and Neave in testing action at Portimao in December

As the BSB championship celebrates its 25th anniversary perhaps the nostalgia of having had a Japanese rider in Ryuichi Kiyonari win three BSB titles with Honda (2006, 2007, 2010) helped make the decision to bring a relatively unknown and youthful rider from Japan into the team. Only time will tell if this move will bear trophy-looking fruit.

Details of project were further explained by Soichi Yamana – Department Manager, Motorcycle Department, Motor Sports Division, Honda Motor Co., Ltd., "Honda is excited to have the opportunity to nurture new talent in BSB through our new Honda Superbike Challenge Program, set up with Honda Racing UK. This program aims to produce world-class riders through encouraging skill development by experiencing demanding racing conditions. We believe BSB, with its wide variety of tracks throughout the UK, provides the perfect framework. Through this program, Honda will discover young talent from within its worldwide network and strive to nurture the next generation of top riders.” 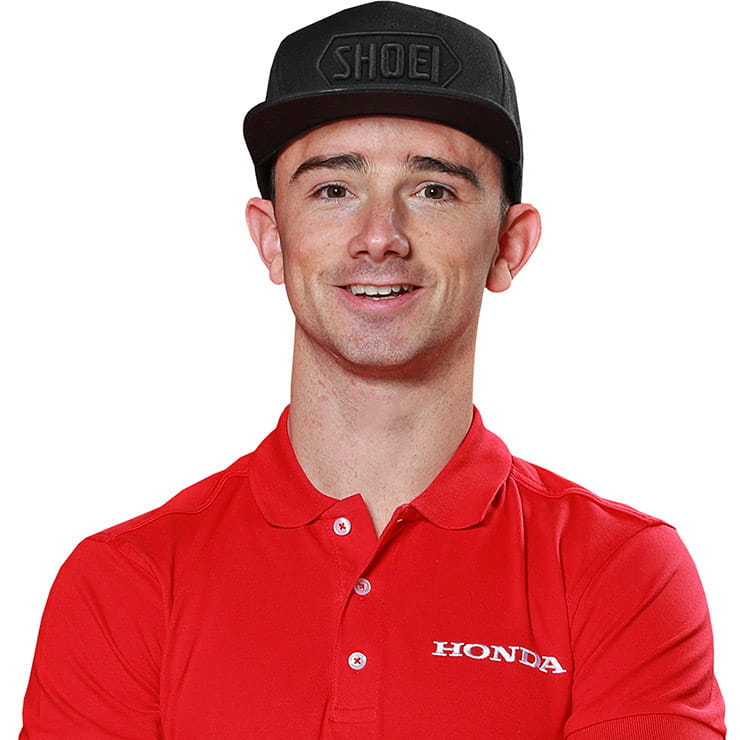 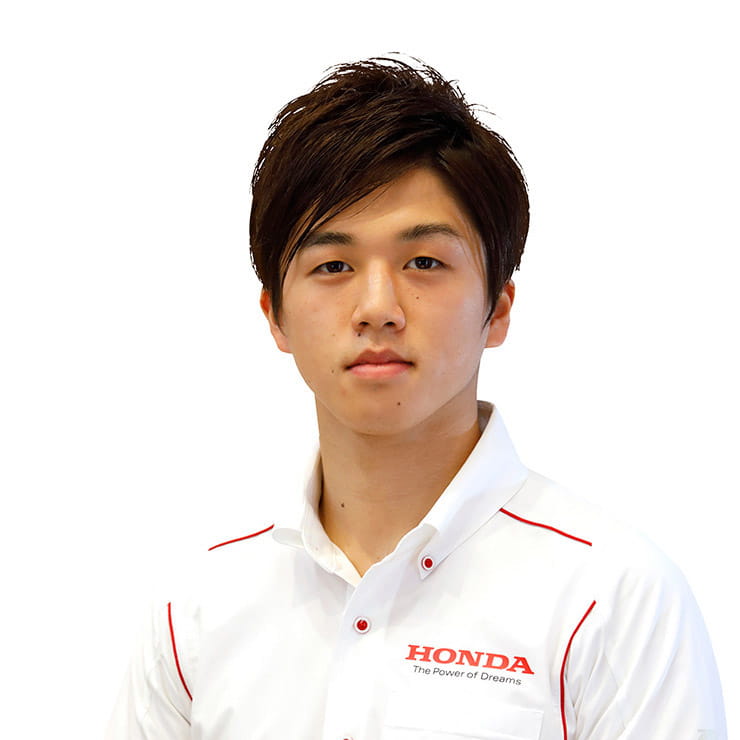 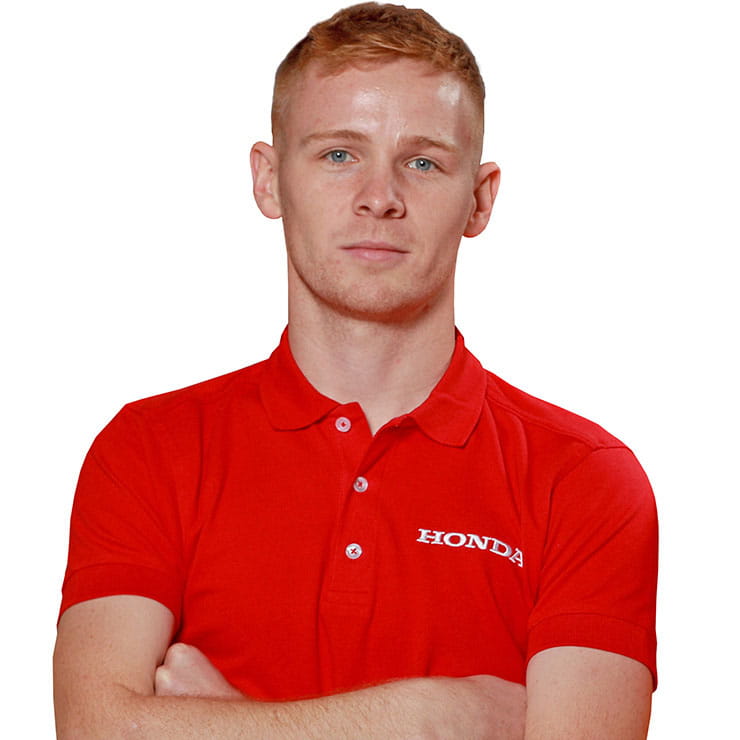 Glenn Irwin said, “I’m really happy to carry on the development of the new Fireblade. 2020 was a really refreshing year that perhaps brought success earlier than I anticipated. For 2021 we have extensive development to go through which for sure will improve our package further. That said, there won’t be any room for complacency which I have experienced before, so we won’t be making bold predictions from a results perspective. As a team we know from the work carried out over the winter, we have a strong base to continue developing the Fireblade. Working with Ryo is exciting in itself, with Ryo coming from a completely different racing background. I am excited to see how his feedback improves us.”

Testing ahead of the 2021 Bennetts British Superbike season is due to get underway on 13th April at Donington Park with the first of eleven triple-headers scheduled for 29th – 31st May at Oulton Park.