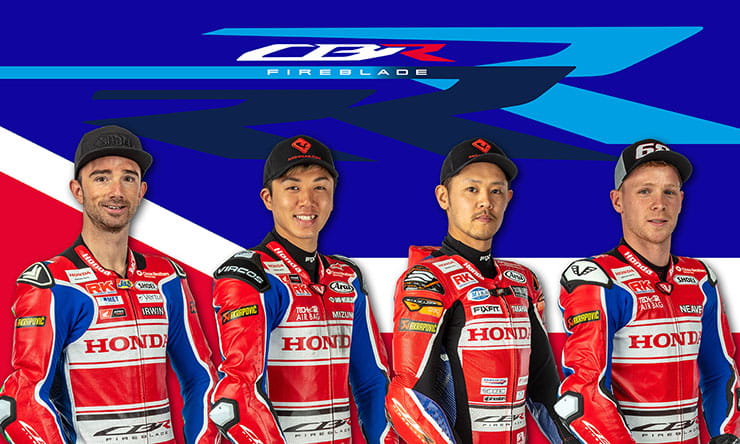 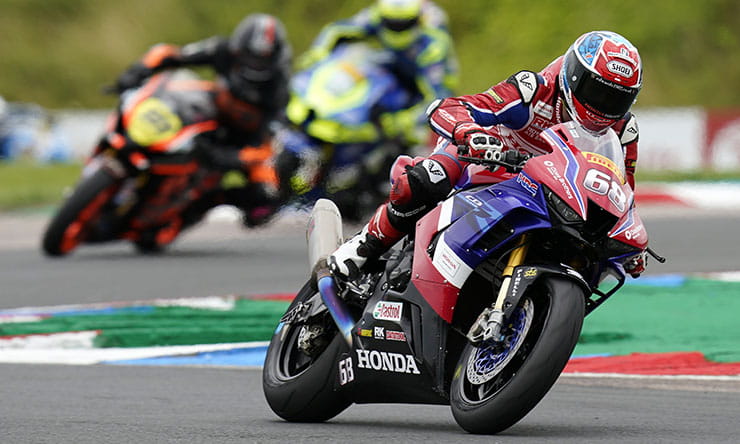 Retained from the 2021 season are Glenn Irwin, Ryo Mizuno and Takumi Takahashi while up steps the fourth piece of the premier class puzzle, reigning British Superstock champion, Tom Neave, who will ride a Superbike for his first full season in the top tier. Neave finished runner-up in the 2020 Superstock championship before taking the title this season and as a result gets a shot at the big league.

The Louth-based squad led by Team Manager, Havier Beltran, continues its association with the Honda Superbike Challenge Programme by nurturing young talent such as Neave and Mizuno, and while the two Japanese riders have now experienced one compacted Bennetts British Superbike season, they are now joined by Neave who has raced for the Honda team in the Superbike class as a stand-in rider at Thruxton and home track, Cadwell Park, back in 2018. 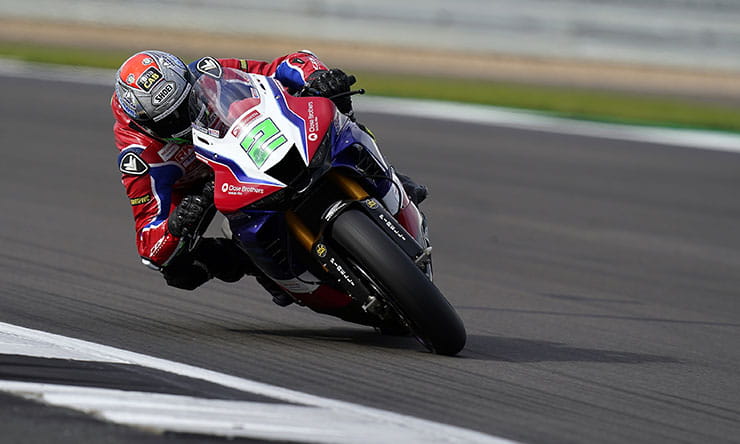 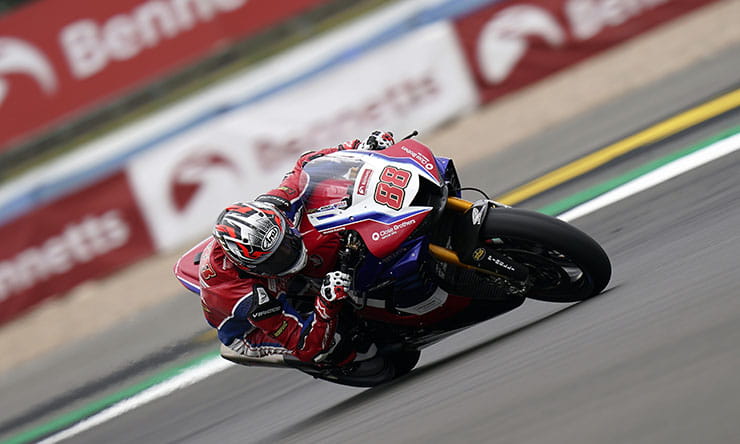 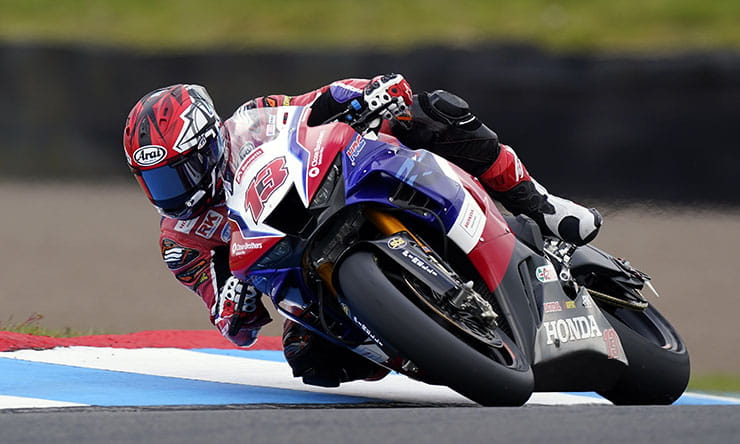 While Irwin made it through to the traditional end-of-season Showdown for the top eight highest points scoring riders courtesy in some part by a win at Silverstone plus three further podium visits, the Northern Irishman’s second season with Honda Racing was interrupted by shoulder issues caused by a dislocation at Donington Park in August. He followed up on his 4th placed finish in the 2020 championship by lying 8th in the standings at the end of the 2021 season, and he’s keen to make amends after shoulder surgery.

He said, “I’m delighted to sign again with Honda Racing UK for the third consecutive season, I think we’ve had two years of a good foundation and an excellent debut with the Fireblade SP, and despite lots of little challenges we have learnt a lot about the bike. I expect good things and especially with the development from this season, what I want and what the team want is to step up and to fight more with the top runners on a consistent basis. Having Ryo and Takumi staying with the team is good and I enjoyed working with them this season and the input they had, at times they were starting to show more pace which will only help the team moving forward. Tom stepping up is fantastic and a teammate I’ve been wanting, he’s young, he’s hungry, very dedicated and will certainly keep me on my toes!”

After a tough debut season for the Japanese pairing with Mizuno and Takahashi having to learn new circuits, new tyres, new culture and no traction control, the season was a steep learning curve for them both. Finishing 22nd and 26th in the standings respectively, the riders arrive back in the UK ahead of the 2022 season armed with a years’ worth of circuit and bike knowledge after their Fireblade SP development during their rookie season.

Neave added, “Racing in the Superbike series is what I have worked towards since I started on tarmac, but certainly since I have been with Honda the aim was always to get into Superbike. I’ve served my apprenticeship finishing as runner-up in 2020 and this year becoming the Superstock champion, and now it’s time to graduate up to the next level, where the real work starts! I have never been so motivated to make it happen and can’t wait to figure it all out and just get testing on the Superbike now, it’s finally become a reality and I couldn’t be happier.”

The day we rode the Honda Superstock and Superbike