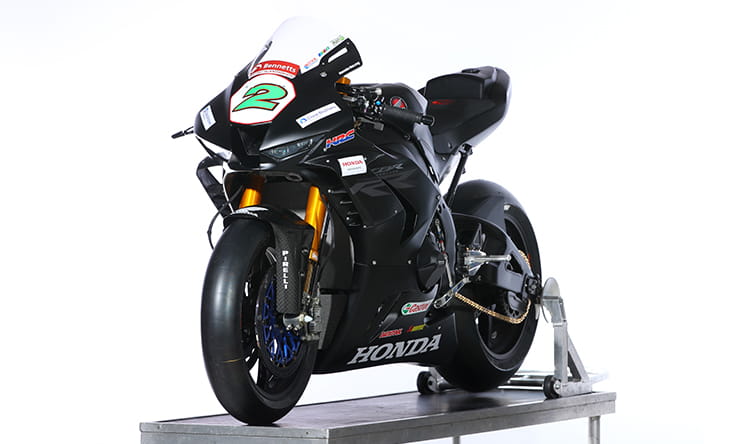 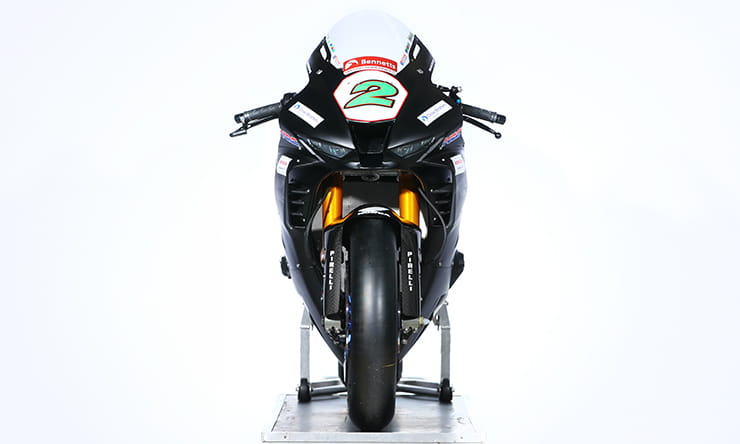 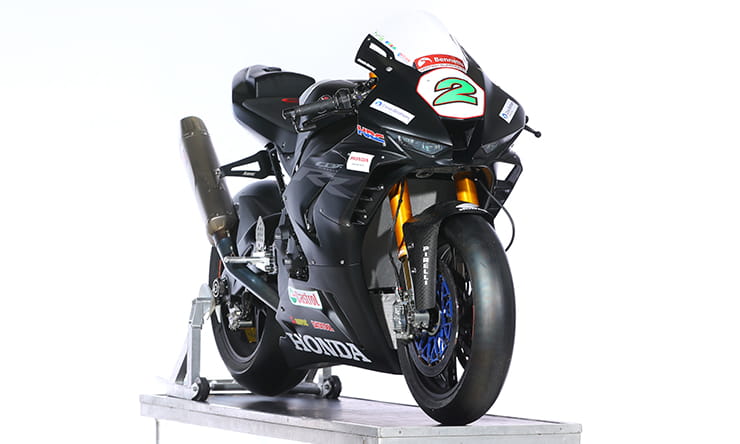 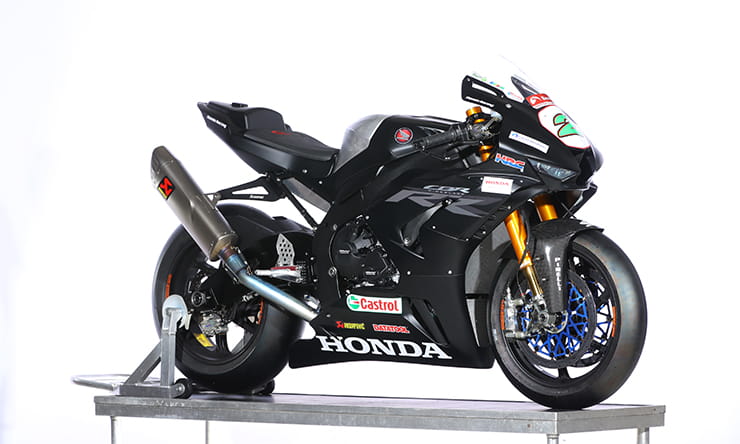 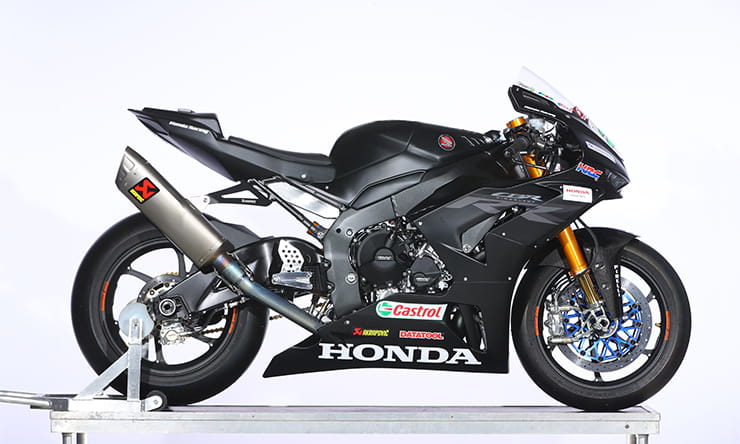 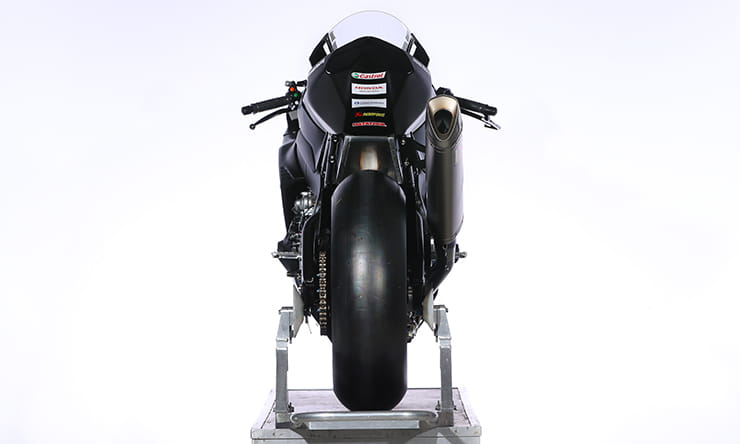 Honda Racing has unveiled their 2020 Bennetts British Superbike Championship livery as the countdown continues to the opening round at Donington Park on the 7th – 9th August.

Keeping close to its road going sibling, the race livery is based on the 2020 CBR1000RR-R Pearl Black colour scheme and will be campaigned by Andrew and Glenn Irwin in the Superbike class and by Tom Neave and Davey Todd in the Pirelli National Superstock 1000 Championship. 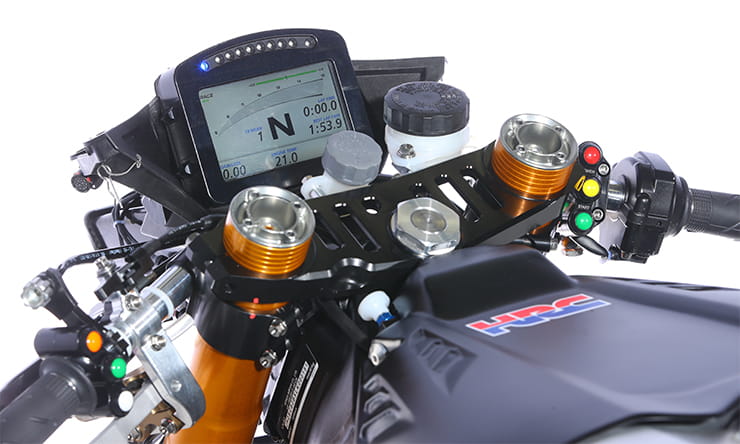 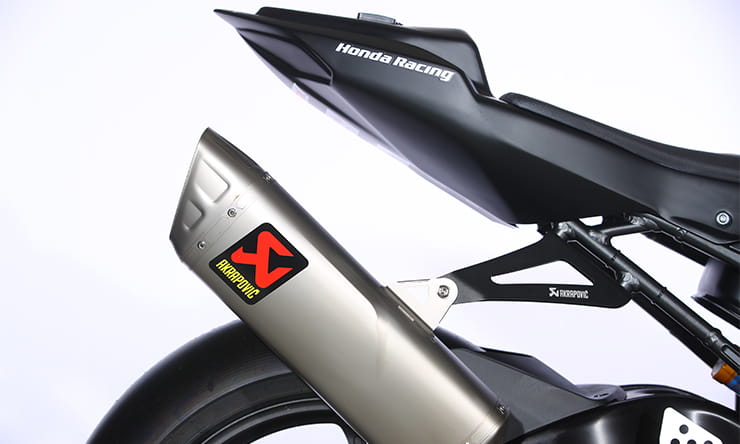 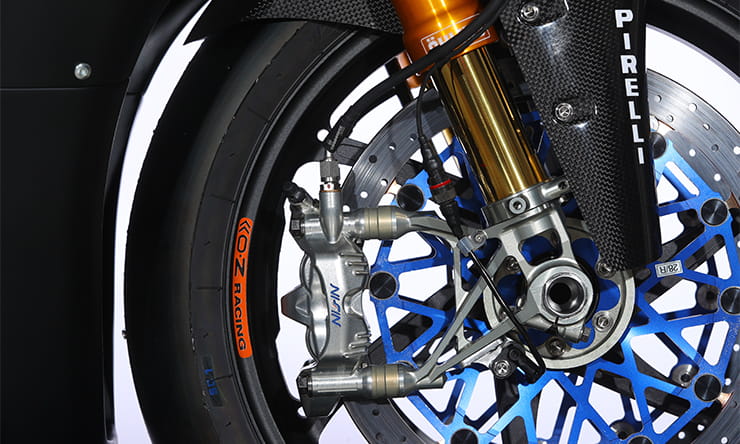 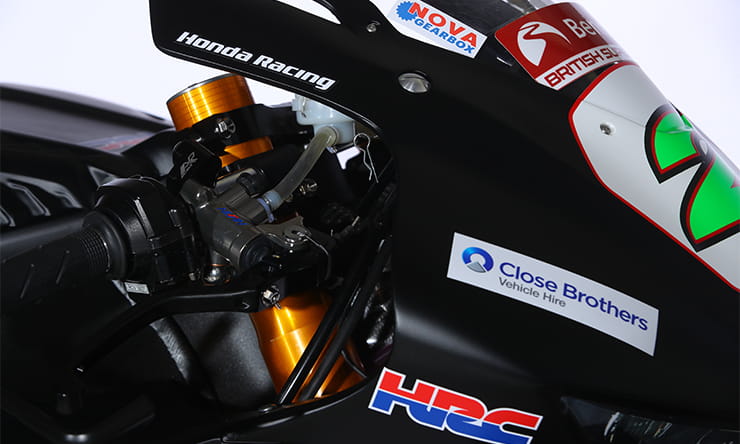 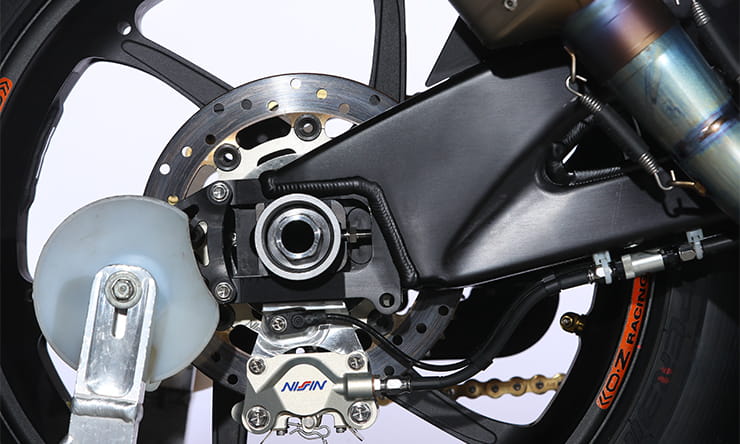 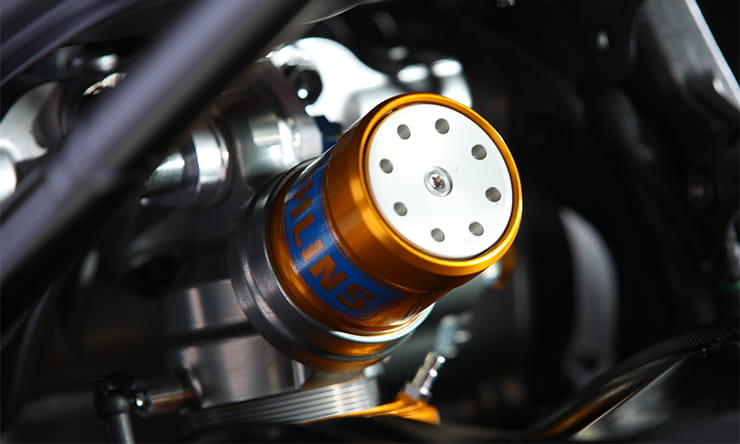 The debut of the all-new Fireblade SP has been eagerly awaited on British soil by both the Honda Racing team and Bennetts BSB fans alike, and in early March the team enjoyed a promising first test on the new machinery in Spain.

After months of not riding, Andrew, Glenn, Tom and Davey will look forward to being back on track on 28 July for official MSV testing at Donington Park.

What's it like to ride a Honda British Superbike?

If Carlsberg did track days 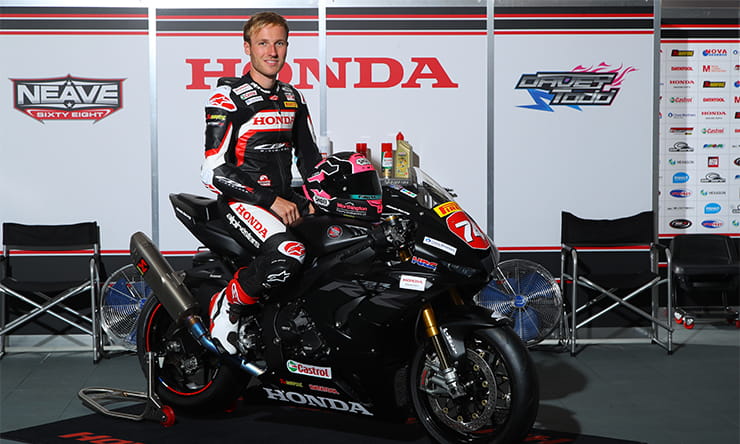 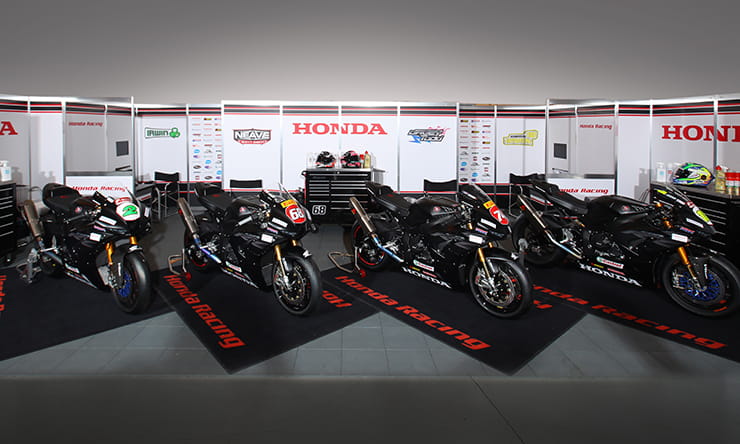 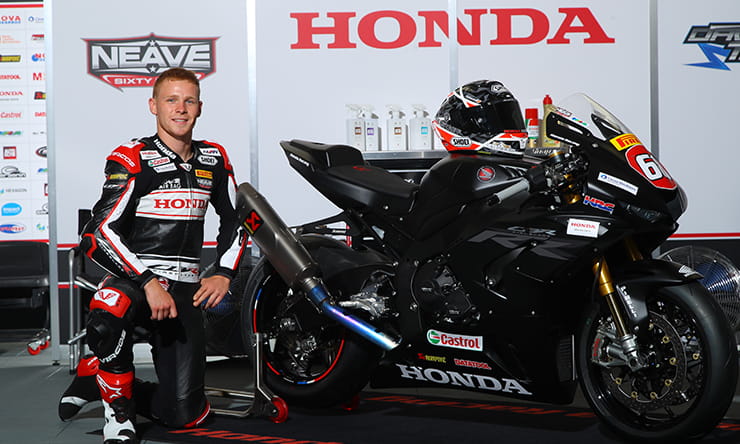