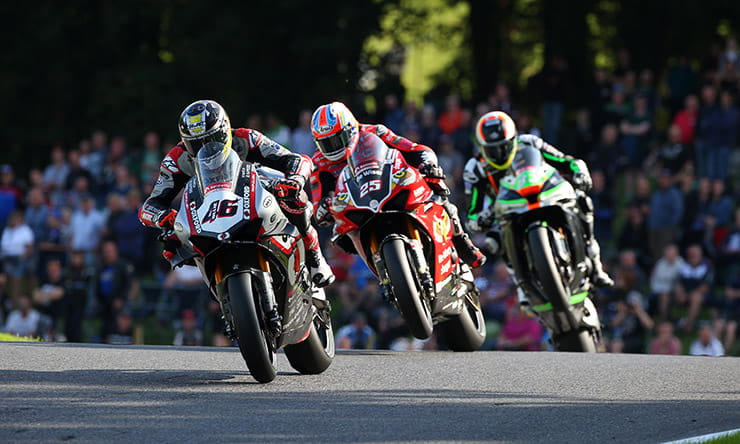 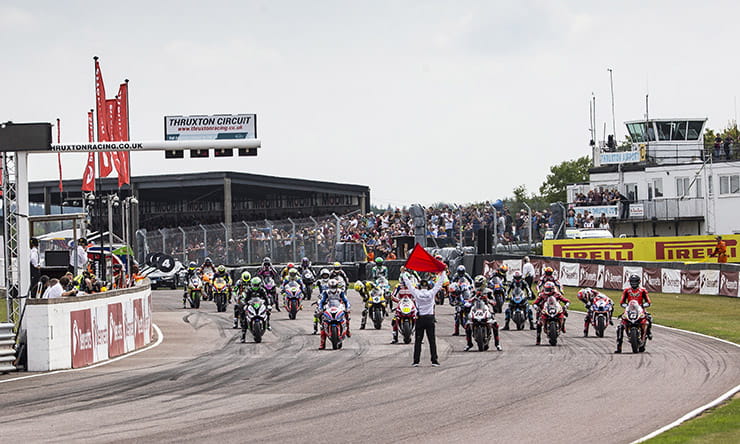 The dates for the 2020 Bennetts British Superbike Championship calendar have been announced with the season starting on Friday 10th April 2020 and ending on Sunday 18th October 2020.

Headline differences are; the season begins earlier, Snetterton and Brands Hatch GP swap places and Oulton Park is no longer over the Bank Holiday weekend in May.

When does British Superbikes start in 2020?

The BSB season gets underway earlier in 2020, with Silverstone hosting the first round of the Championship on the second weekend of April.

We then head to Oulton Park at the beginning of May, which notably no longer takes place over the May Day holiday weekend.

Next up we make our first visit of two to Donington Park, before heading to Snetterton (19th-20th) and Knockhill (10th-12th July).

The summer Brands Hatch GP round for 2020 has now moved to late July (24th-26th), with Thruxton, Cadwell Park and Oulton Park (triple header) leading us into the final Showdown rounds.

TT Circuit Assen continues to kick off the Showdown in mid-September, followed by Donington Park GP, before the inaugural Brands Hatch GP circuit hosts the the season finale in October.

Take advantage of BSB VIP tickets and hospitality as a Bennetts customer.

Download the 2020 British Superbike calendar as a PDF here.