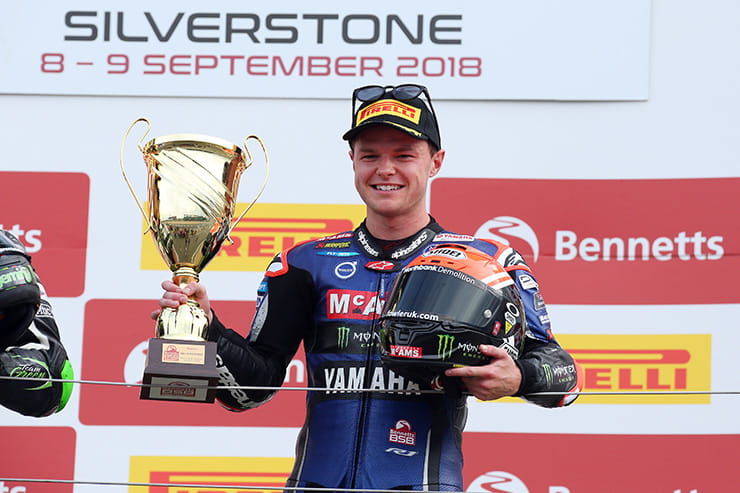 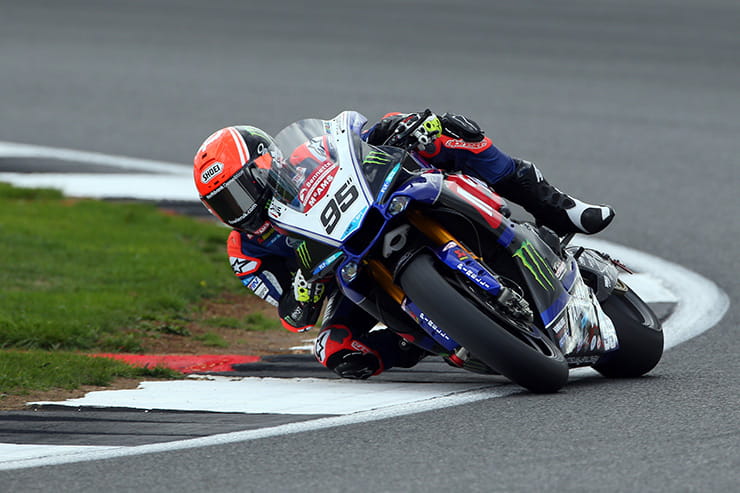 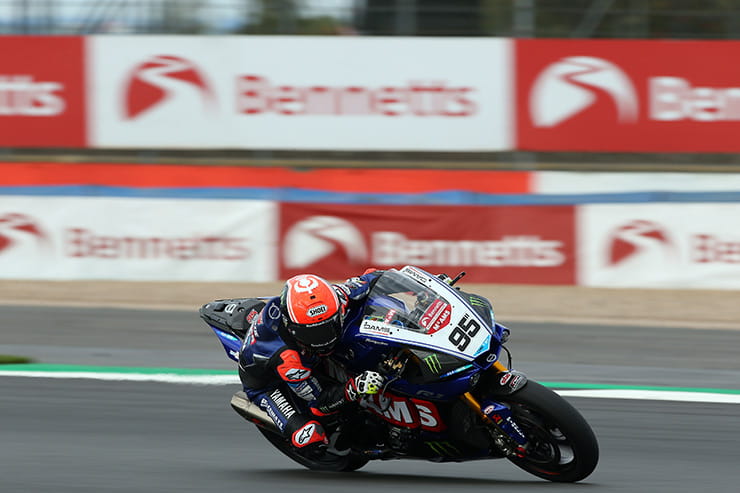 Tarran MacKenzie admitted that he ‘didn’t expect’ his double podium at round nine of the Bennetts British Superbike Championship at Silverstone.

MacKenzie picked up a third place in Saturday afternoon’s opening race, after leading the way for most of the race, and he collected a second place in the final outing on Sunday afternoon, losing out to Leon Haslam on the final lap.

Son of BSB legend Niall MacKenzie, Tarran stunned with his strong showing on the National Circuit, outperforming his team mate in two out of the three races in Northamptonshire.

Although the rookie admitted afterwards that the type of display he produced has been a long time coming. 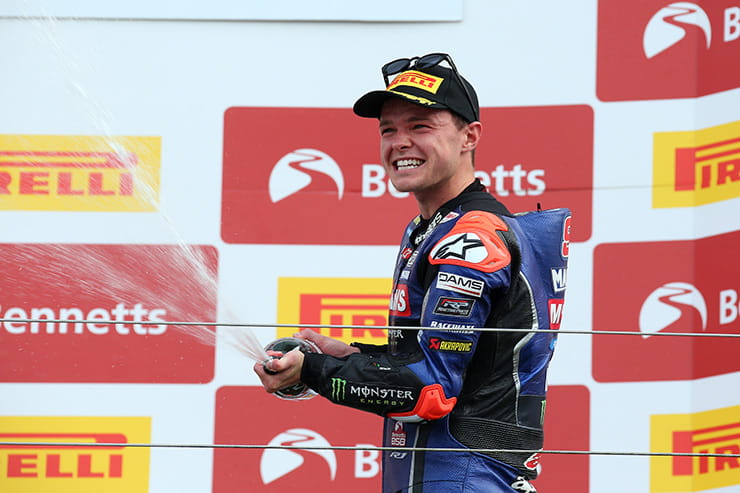 Taz picks up first podium of the year

“It has been coming,” expressed a happy MacKenzie to BikeSocial. “Brands Hatch GP was the turning point in the year. I was strong all weekend there, but I crashed out of a podium position in the first race, since then it’s played on my mind because I wanted that first podium.

“I didn’t expect it to happen at Silverstone to be honest, it was a strange scenario after changing tracks because we’d done a lot of testing on the GP circuit and I was quite confident coming into this weekend, but I didn’t expect to have the form I had.

“It was nice to get the monkey off my back in race one, I can’t blame my crash in race two on the oil spill because I was in hot and I would have lost out on the podium to Josh (Brookes).”

The 22-year-old proved his worth throughout the triple header leading the way in all three races during the meeting, but ultimately MacKenzie admitted that Haslam was just too strong into the penultimate corner, leaving him unable to fight for the victory at the vital time.

“On the last lap Leon was so blooming strong into Brooklands so there was no way I was going to be able to out-brake him, because it would have ended very much like race two.

“I just had to stop the bike and I tried my best to pass him on the line, but I had a massive slide. I can’t complain though, two podiums are more than what I expected.”

MSVR officials made the decision prior to the weekend to change the track layout from the GP layout to the shorter National circuit due to track condition fears, but MacKenzie expressed that his McAMS Yamaha suited the 1.6-mile track, which helped him pick up silverware.

“Our bike suits fast and flowing corners, it definitely suited our bikes. I rode the National circuit on a track day at the start of the year as an instructor and I knew it is a funny little track but as the weekend went on I became more, and more comfortable with it.

“There were a lot of people moaning about the change of track coming into the weekend because it would suit certain bikes, but I think it made probably the best three races I’ve been involved in.

“From watching on the TV, it made the racing a lot more exciting, which is better for people watching at home and the fans at the track. I’d quite like to keep it, I enjoy this circuit after getting two podiums!” 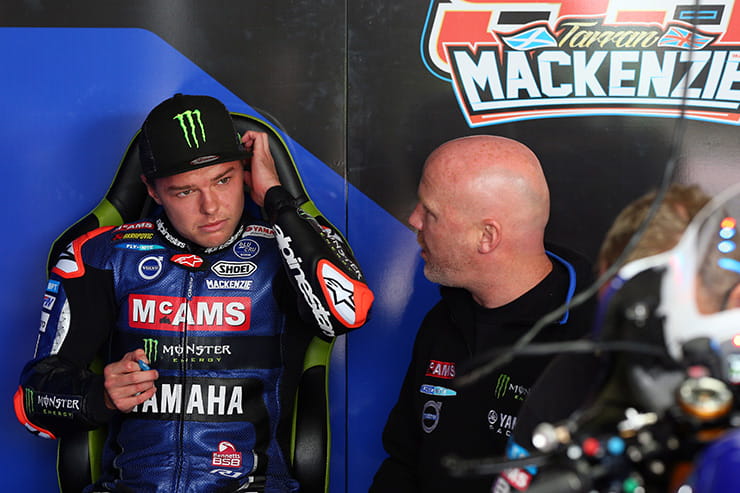 Taz sits on 109 points in the standings

Although ‘Taz’ is a rookie to the Superbike class this season after moving from the World Moto2 Championship, after a challenging year in the MotoGP paddock he was just a handful of points away from cementing a Showdown spot, something a rookie has never achieved in the British Superbike Championship.

But the Ashby resident reiterated that making the Showdown wasn’t a realistic target. He said: “I was close to getting into the Showdown, but that was never the goal, I just wanted to improve myself, so to get two podiums is great.

“I’ve had seven DNF’s this season, so I’m sure a few points here or there would have definitely helped. I think if it was meant to be it would have been, but I’ll definitely be back next year looking to get into the Showdown.”

With just three rounds remaining of MacKenzie’s rookie season in the Superbike class, his success has surprised many, and the 22-year-old is ready to mix it up throughout the Showdown races as he aims to take to the podium more often.

But, MacKenzie did admit that if he was required to help out his team mate, 2015 Bennetts British Superbike Champion and last year’s runner up Josh Brookes, then he’d be first on the scene to aid Brookes fight for the victory or even better, the title.

“I’m excited to go to places like Assen and Brands Hatch, obviously if Josh is in a position where he’s fighting for a win or fighting with Leon then for sure I’ll help him.

“I quite like him, he’s a nice guy and he’s nice to me, but even if I hated him I’d do it for the McAMS Yamaha team anyway.”

Attentions quickly turn to Oulton Park, a circuit in which MacKenzie stunned in the Dickies British Supersport Championship and one he feels that his McAMS Yamaha will perform strongly at.

Tickets for the opening round of the 2018 Bennetts British Superbike Showdown are available from oultonpark.msv.com.