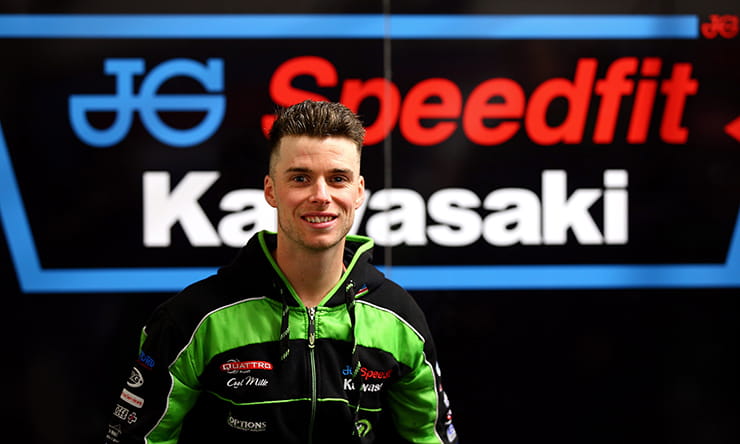 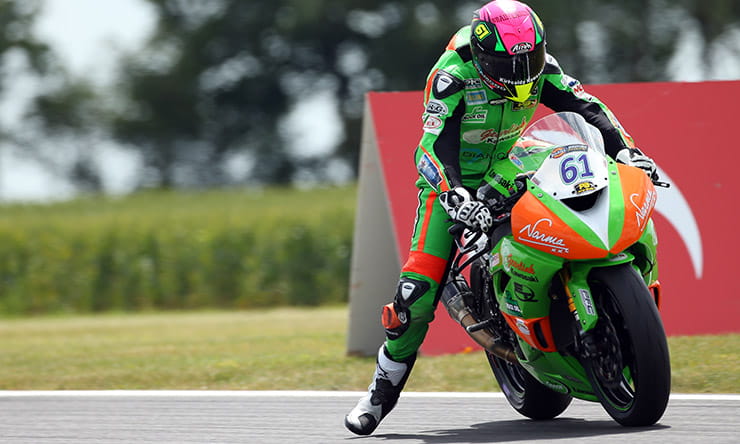 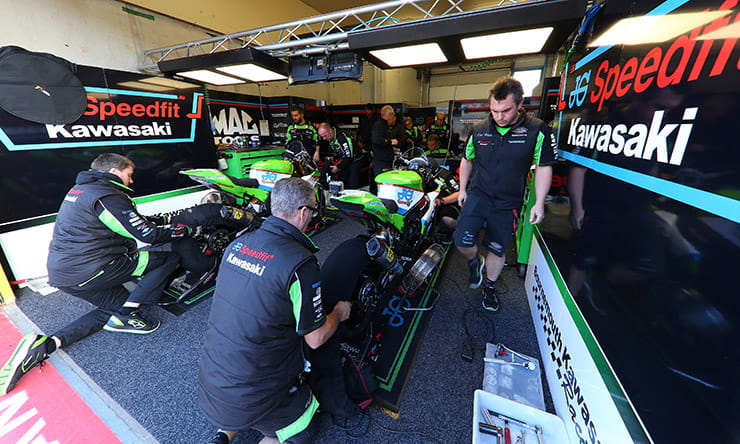 Australian Ben Currie will make his debut in the Bennetts British Superbike Championship next year, progressing into the Superbike class with the title-winning Bournemouth Kawasaki team following an incredible season in the Dickies British Supersport Championship.

The 23-year-old Australian began his racing career in motocross before moving to the UK where he completed his first full season of circuit racing. After five seasons of competition across the Superstock 600 and Supersport categories, Currie is now primed to make the next step into the premier class.

Currie said: “I am absolutely ecstatic to be starting my new Superbike journey with Bournemouth Kawasaki this year and to be continuing as a part of the Team Green program. Next year is going to be a learning curve, but I have worked so hard to be successful and get to this point, so I am determined to make my mark! 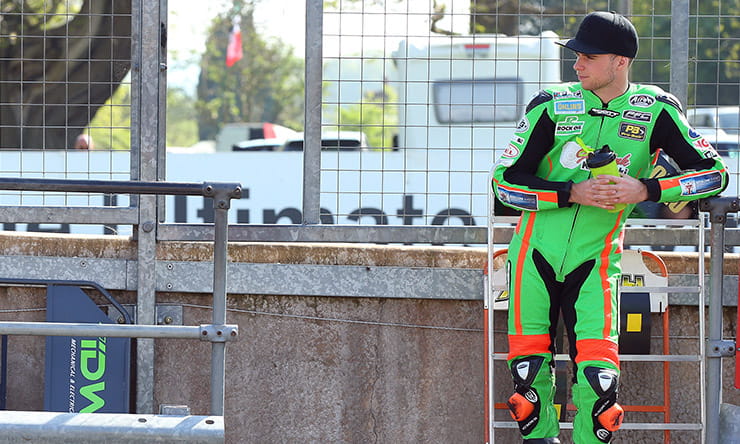 “I can’t thank Pete Extance (Team Manager) and everyone at Kawasaki enough for this opportunity. I have been counting down the days until I can swing a leg over the Bournemouth Kawasaki Ninja ZX-10RR for the first time and show everybody what we can achieve.”

Kawasaki Motors UK Senior Racing Coordinator, Ross Burridge supported the promotion of Currie through the ranks of Kawasaki supported racing teams: “To our delight we have once again facilitated the development of up and coming riders in the Team Green corner of the ring. We have been watching Currie all year and we believe that now is the right time for him to make the step into the ultimate class of racing with the current championship winning Ninja ZX-10RR.

“For Kawasaki, 2019 is going to be the year of the young guns, having talents like Glenn Irwin and Ben Currie on the team who are energetic, hungry and more eager than ever to learn and establish themselves amongst the nation’s greatest.” 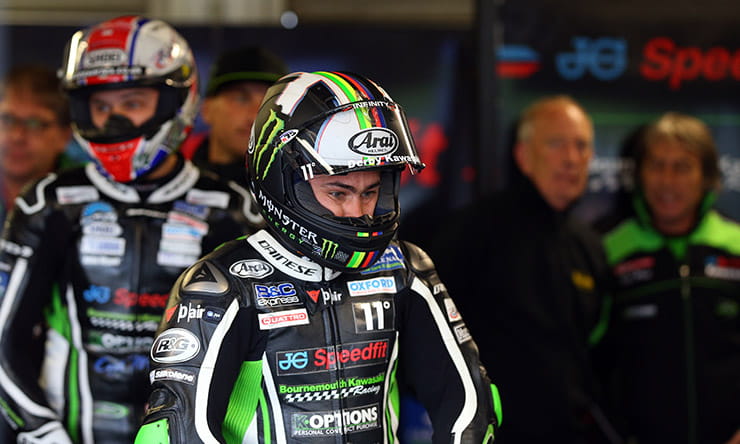 Out going riders Leon Haslam and Luke Mossey make room for Irwin and Currie in 2019.

“Glenn Irwin has had a good season finishing third in the 2018 Championship and securing a win at the final round which fortuitously gained Leon Haslam the title before the last two races. Ben Currie also had a great season in Supersport finishing runner-up and battling for the Championship win right until the last round.

“We aim to get the boys testing in Spain this November and then we look forward to the official tests. I am sure Glenn will be fighting for the championship win and for sure Ben will improve round by round and be aiming for top rookie and to surprise a few regular contenders.”

Ben in Supersport action this season