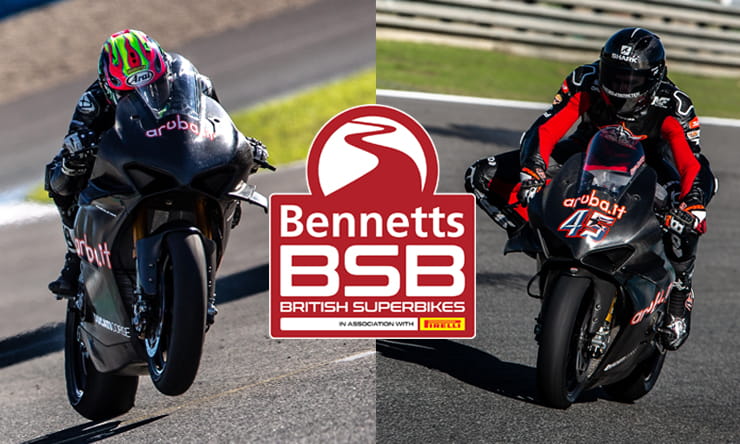 Scott Redding and Josh Brookes today got their first taste of the new Ducati V4 R, which they will be racing in next year's Bennetts British Superbike Championship.

The PBM team-mates were in Spain testing just a few days after the MotoGP and World Superbike teams were in action.

Here's some of the best shots from the day; 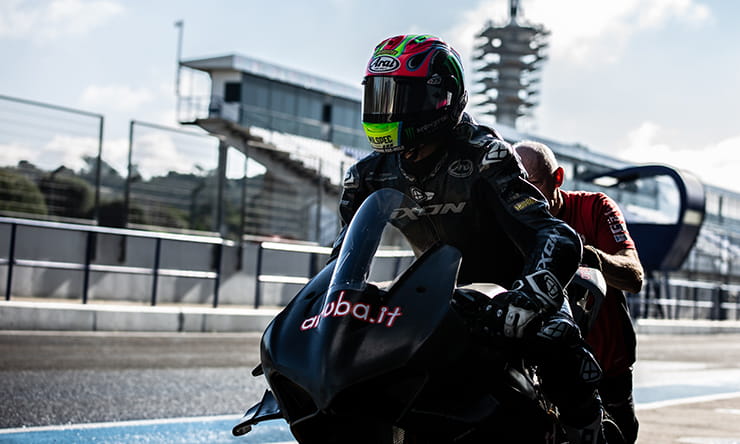 📸: Josh Brookes finally heading out on track after rain prevented play in the morning. 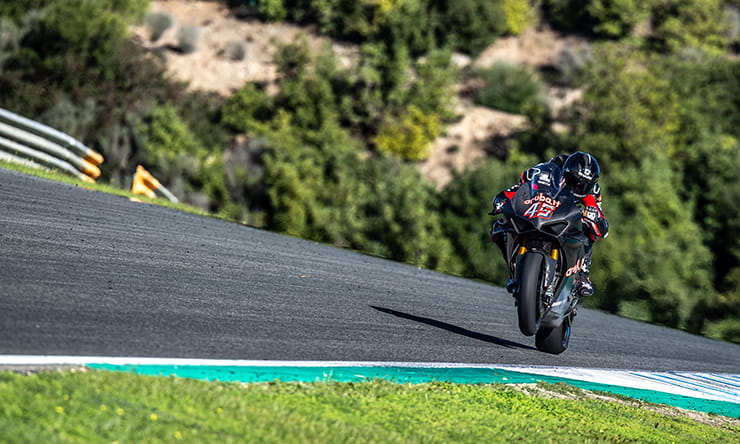 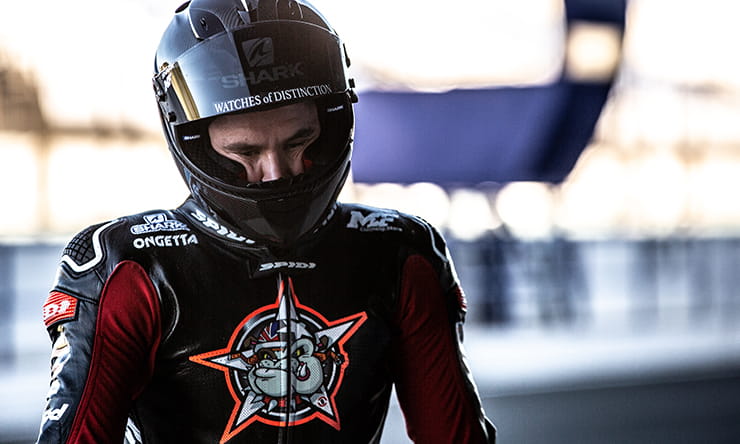 📸: With fewer rider aids available in BSB, the former MotoGP rider admits he has lots to learn ahead of the new season. 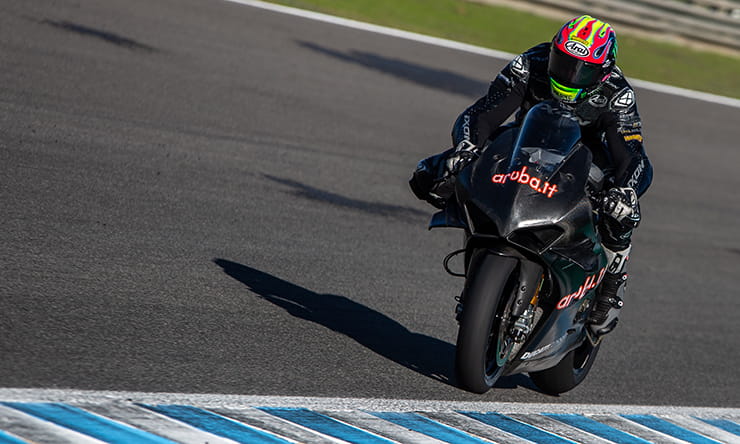 📸: After two years on a Yamaha, Brookes switches to Ducati power for 2019. 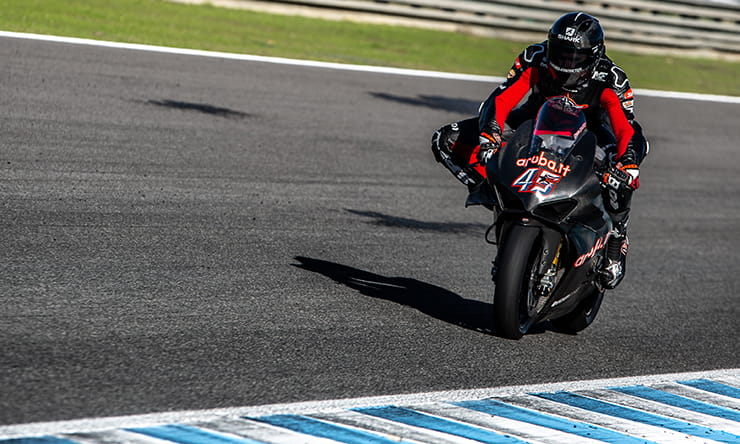 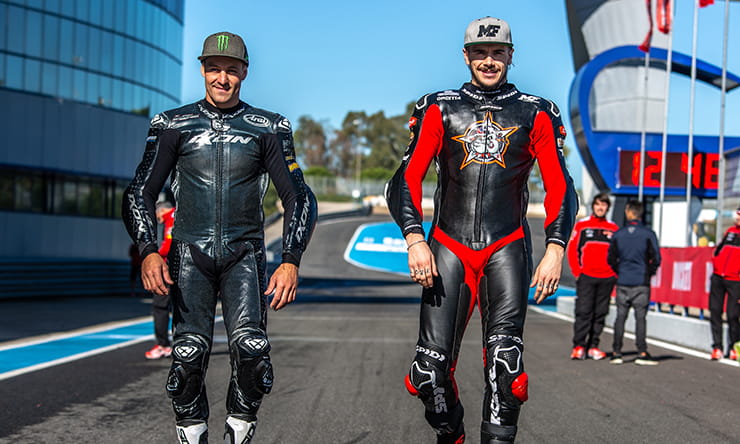 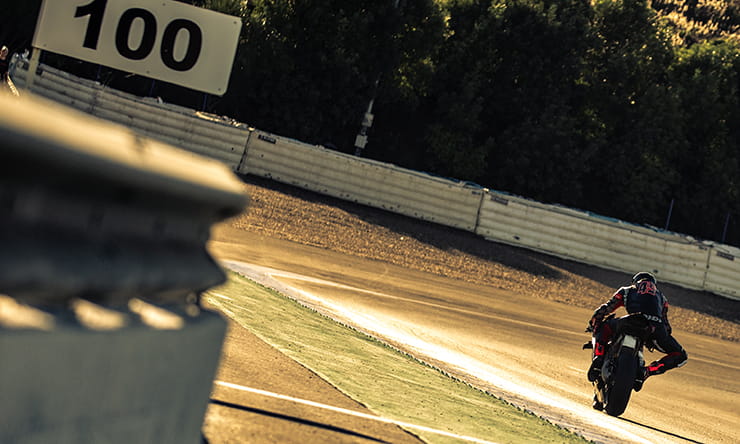