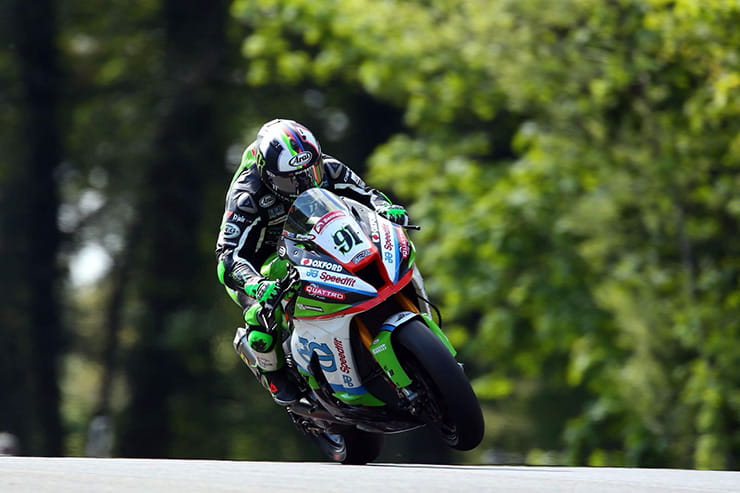 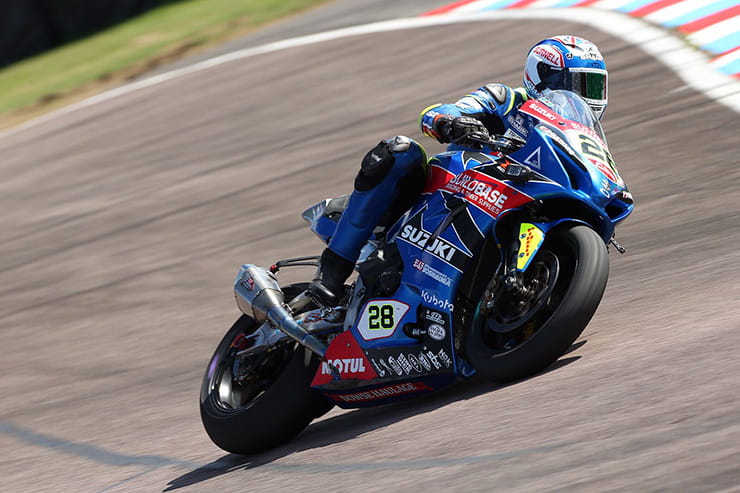 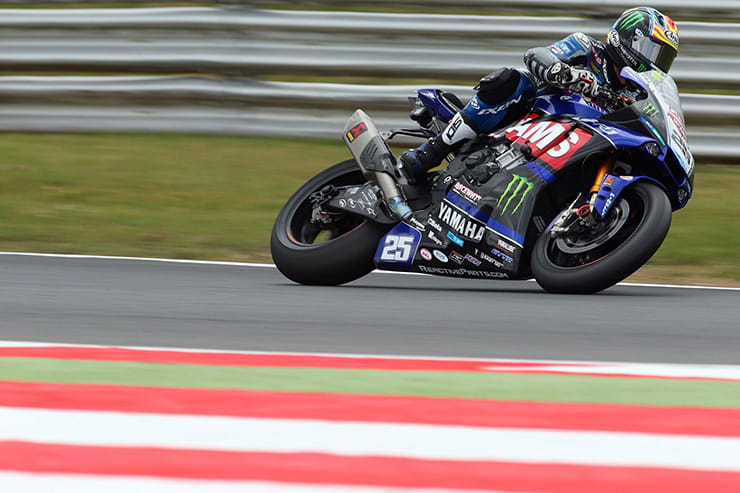 With 14 races already completed over seven rounds and with 12 more to go including two triple-headers, firstly at Silverstone for round nine to determine who makes the final six Showdown places, and then at Brands Hatch for the final round of the 2018 Bennetts British Superbikes season, we take a look at how the championship has unfolded so far.

Whitham dishes out the gold stars and the ‘could-do-betters’ as we discuss Haslam’s consistency, Byrne’s TV career, Ray’s bright start, Mackenzie’s learnings, Brookes’ momentum, Buchan’s calmness, Dixon’s confidence and Irwin’s achievements. As well as the Showdown contenders as we head into the final five rounds versus our pre-season predictions.

We also talk about the underachievers with Luke Mossey plus both Honda’s and BMW’s top of the list. But why? Whitham has his theories.

We also touch on the support classes with Superstock 1000 providing its usual high standard of close racing then the Supersport, Superstock 600 and Motostar classes and their stand-out rider per class.