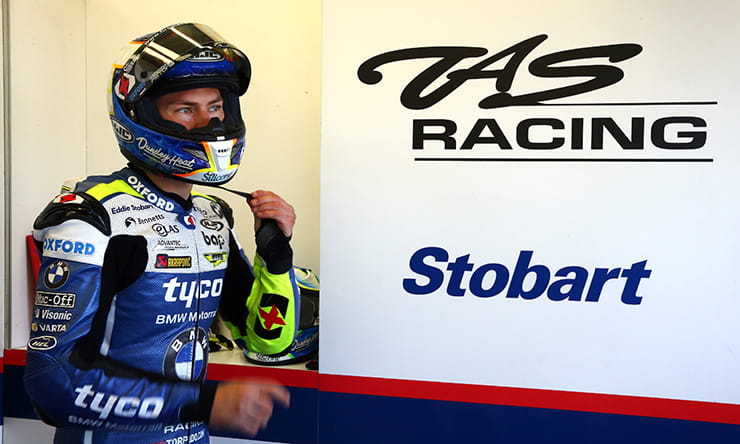 Christian Iddon will remain with the Tyco BMW squad for the 2018 British Superbike season.

The Stockport rider, who narrowly missed out on the Showdown this year, has put pen to paper for a third consecutive season with the Northern Irish team.

After a promising start to this year, a nasty crash at Knockhill saw Iddon miss two vital rounds and ultimately put a huge dent in his championship aspirations.
“We’ve had our difficulties throughout the past couple of seasons, this season was certainly one of them, it’s just all about looking forward now and it’s great to have that stable platform. I’m already looking ahead."
“[We’ll] try to finish this season off well, enjoy it, look forward to next season, and progress every time we go out. I can’t wait!”
Recommended articles