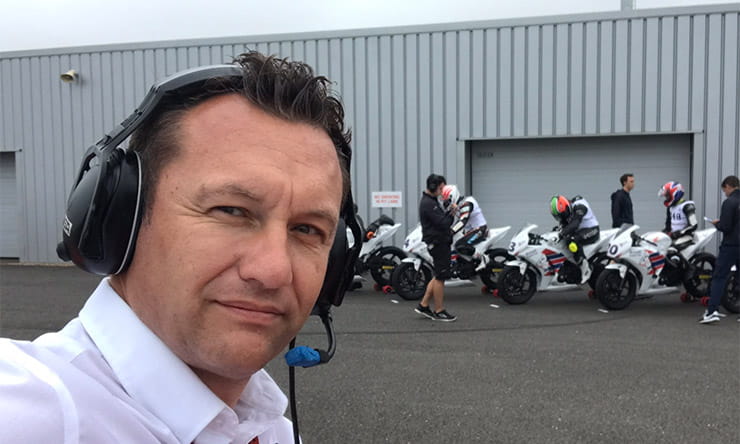 The £30 million proposed Lake Torrent circuit due to open in Northern Ireland in early 2019 has been met with caution by British Superbike Series Director, Stuart Higgs.

In an exclusive interview with BikeSocial, Higgs said, “I kind of reserve our position until it’s built and there’s something to look at, so anything beforehand is a bit too speculative.”

The 2.2mile project set for Coalisland in Northern Ireland was launched to a flurry of Circuit of Wales-based commentary and comparisons from social media users especially. Hopes have been dashed after the long drawn-out Welsh project came to a close earlier this year over funding issues.

The man behind the Lake Torrent circuit, Dave Henderson, a building and civil engineering contractor and head of the development company Manna Developments, says he is adamant he will make it happen although he wouldn’t be drawn on questions about where the money is coming from.

Unlike a certain Welsh project, a couple of diggers have even turned up.
Stuart Higgs, BSB Series Director 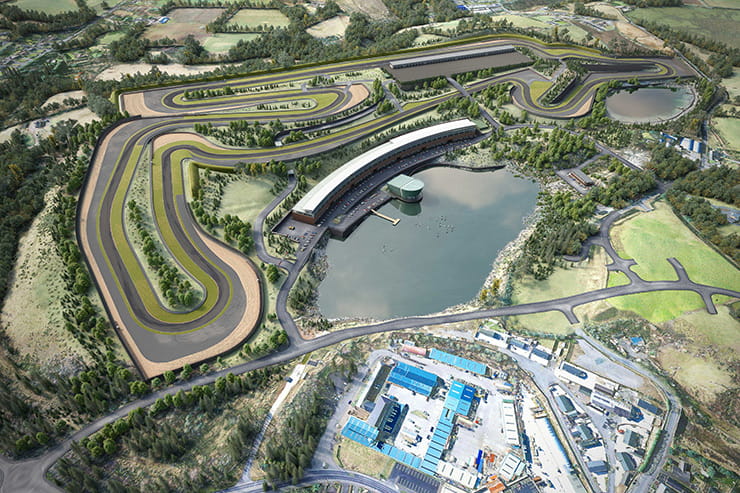 Planning permission was granted in early September for the facility that will include a 2.2-mile race circuit eligible to host British and World Superbike races, a race control building, 36 garages, restaurant, hospitality suites, scrutineering bays and a media centre in the 25,000 square metre paddock area.

“The project has strong political support with Francie Molloy’s backing, an MP who is a senior Sinn Fein figure, and that of the Council Chairwoman from the DUP,” a source close to the project told us.

Mr Higgs meanwhile, hosted a group from the project back at the Oulton Park round of BSB towards the end of the 2016 championship, and they were shown a “reasonably good representative example of the size of a domestic championship in terms of team space, provision for the public, facilities and so on.” The BSB Boss continues, “So, they’ve gone off and got through the first of their hurdles and, unlike a certain Welsh project, a couple of diggers have even turned up.” 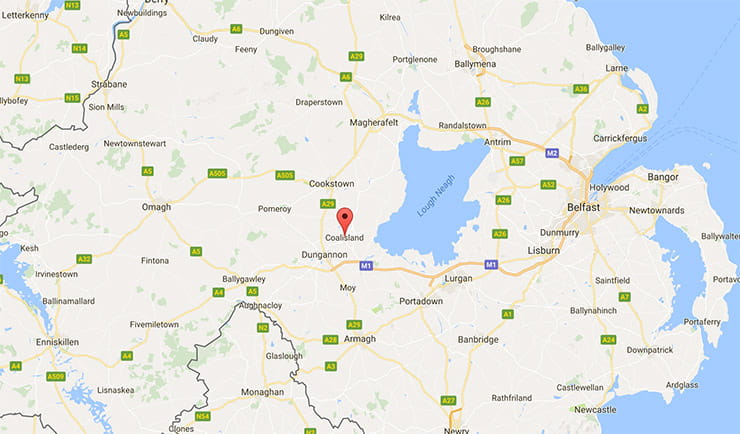 Above: the location of the proposed Lake Torrent circuit

He added, “Our view is to be really cautious until things are definitely happening and we understand the operation of it. They haven’t said too much in terms of how the facility will be run.”

“I do like the idea that it’s a nation with such rich heritage of motorcycle racing in particular, that they will potentially have a brand new shiny facility.

“Everyone’s a bit browbeaten after the whole Circuit of Wales thing, it’s taken everyone a bit by surprise and Northern Ireland is such a small geographical space so you have to ask is there enough local demand for service? With the existing culture of motorsport in Ireland with road racing or rallying, is there a demand to pay for an event? Look at the North West 200 – the only revenue generation is grandstands tickets and the race programme.

In a crowded place, the UK has 15 or 16 permanent racing circuits, you have to look at the demand and so long as someone has done the numbers given that it’s in a more restrictive place.”

The BSB Series Director also raised concerns over the number of weekends/events permitted to run, potentially due to noise pollution. “A race track business model means you have to keep things up and running, 7 days-a-week if necessary,” he said.

But the same BikeSocial source alleviated these fears, “At the moment, the planning only allows for 12 days but that is outline planning and is a normal process. As the development progresses it will be revisited.” 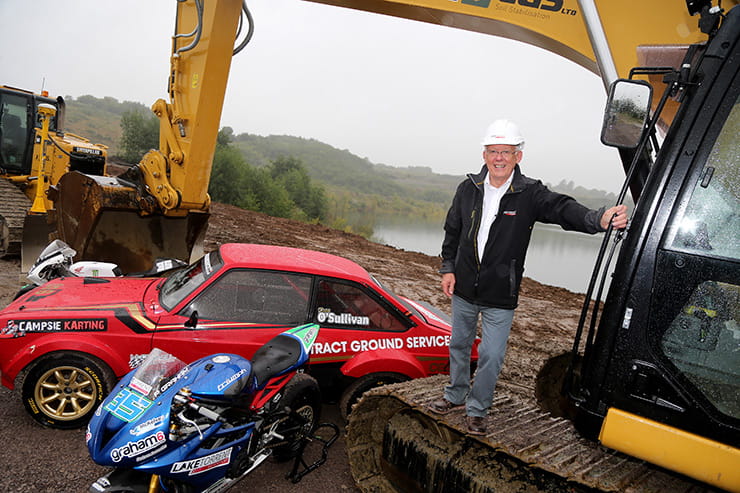