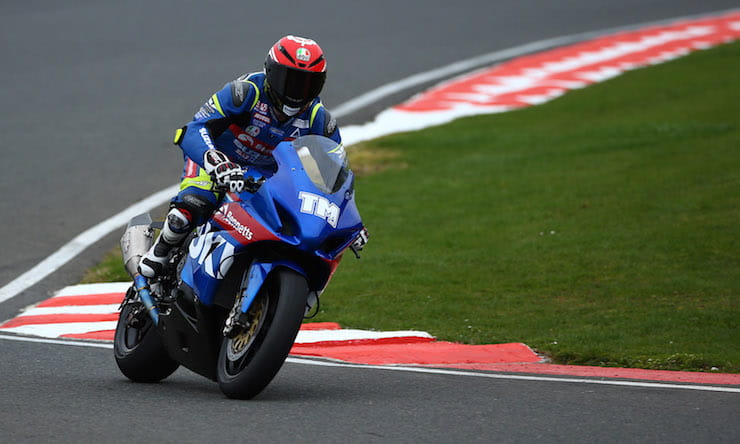 Despite overcast conditions throughout the day, Mackenzie managed to work through a host of set-up changes aboard his all-new GSX-R superbike.

“Today was my first day with the superbike engine and it’s been great to get used to the bike in factory spec. We had a few teething problems at the start of the day, but managed to work through all of those and made good progress with it in the end.”

Following two positive tests in Spain, the 24-year-old was in bullish mood after the Mallory test claiming the bike will only get faster as parts for the brand new GSXR become available.

“It’s good that we’ll be getting more parts as the season progresses and hopefully just get faster as the year goes on. I’m looking forward to some more testing at my home track next week and just can’t wait now for the season to get underway.”

The Bennetts Suzuki team now moves onto Donington Park for the British Superbike media day on Wednesday 22nd March, before returning to the Leicestershire circuit the following weekend for the season opener.

BikeSocial will be reporting live from both events, so stay tuned to our Twitter for the latest news and reactions coming out of pit-lane. 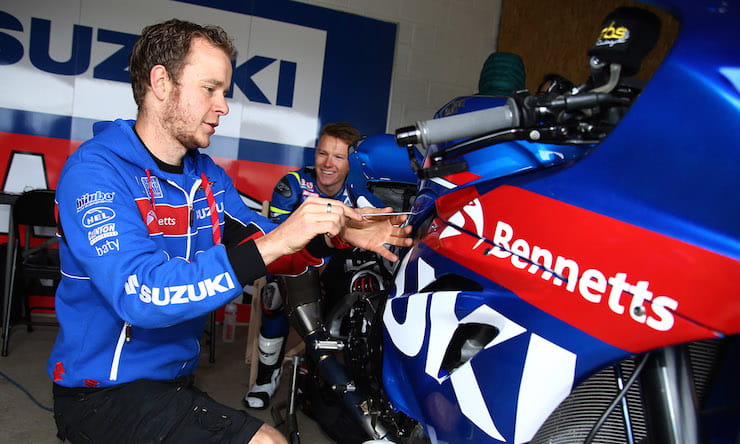 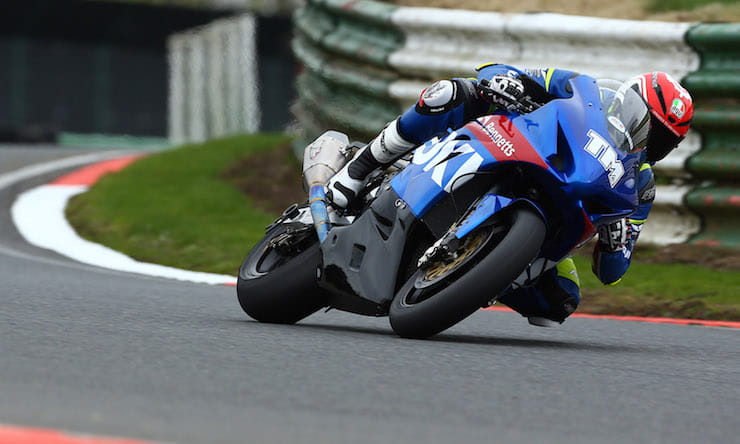