Eurosport to be dropped from Sky? 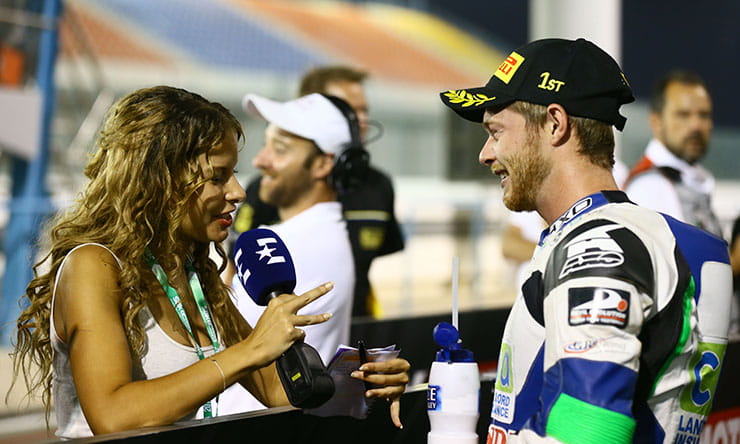 Discovery is threatening to pull its 12 channels from Sky and sister company Now TV, over a dispute over the amount of money it gets from the Rupert Murdoch owned satellite provider. Among them are British Eurosport and British Eurosport 2, which currently broadcast British and World Superbike racing, as well as world endurance, motocross and some international speedway. Discovery says that it is still negotiating with Sky but, unless a solution is found, Discovery will no longer broadcast its channels through Sky and Now TV after January 31st.

Customers watching through Virgin Media are unaffected and it is too early to know what exact implications this will have for bike fans watching through the affected platforms. The worst case scenario is that we will have to sign up to Eurosport’s online service. This usually costs £59.99 a year, but is currently on a promotional rate of £19.99 until the end of this month. Eurosport has also shown some superbike racing live on its sister channel Quest, which is shown on Freeview, while ITV4 has a highlights package of both series shown in the week after the race.

We’ll bring you more information as we have it.