Mossey fastest from Buchan as Shakey struggles in Spain 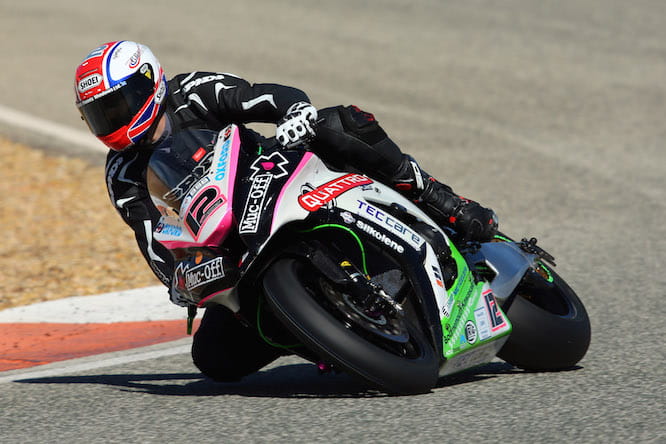 Young hotshot Luke Mossey heads into the final month of preparations for the 2016 British Superbike championship brimming with confidence after topping the timesheets in Spanish testing.

While there was no official timing, Mossey’s Quattro Plant Teccare Kawasaki team reported him to have lapped the Cartagena circuit with a time of 1’33.1, some 0.5 seconds faster than time claimed for MotoRapido Ducati’s Danny Buchan.

Mossey was lightning quick in pre-season testing last year before going on to win the 2015 BSB Riders’ Cup award for finishing as the best-placed non-showdown rider in his rookie season.

Leon Haslam marked his return to the British Superbike championship with a successful first full test. The Derbyshire rider was third fastest despite the GBmoto team ironing out a few issues during the four days on track. His team-mate, James Ellison was just 0.1sec behind in joint fourth place. 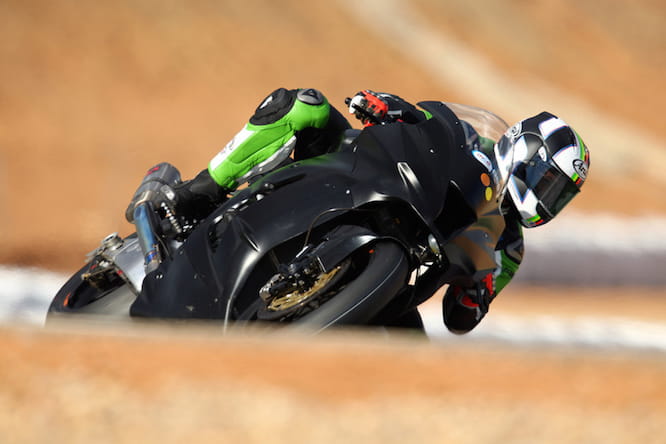 Having won the last round of the 2016 season, Michael Laverty was reluctant to change too much on his Tyco BMW during the first days in Spain. The Northern Irishman told Bike Social that his S1000RR was ‘100 times better’ than it had been at the Spanish circuit last year.

It was also all-positive for Laverty’s new Tyco BMW team-mate, Bennetts-backed Christian Iddon. The former supermoto champ gelled well with the BMW despite a few initial niggles to place sixth fastest on the timesheet.

One of the happiest riders to leave Cartagena was John Hopkins. After a number of difficult years, he made a return to the British Superbike championship mid-way through last season and showed promise on the MotoRapido Ducati. That promise saw him land a ride on Josh Brookes’ championship-winning YZF-R1 in the all-new ePayMe Tommy Hill Motorsport squad.

Speaking to Bike Social on Thursday, Hopkins said he’d done his fastest lap ever around Cartagena after just three sessions on the bike and his previous fastest lap was set on a WSB-spec Suzuki in 2011. 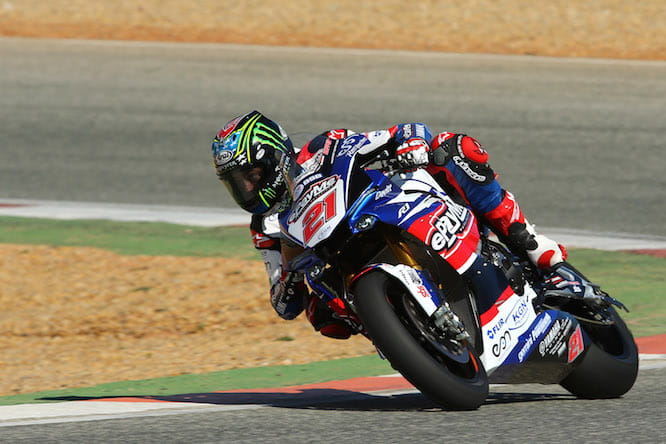 His team-mate, Stuart Easton spent the test familiarising himself with not just his new Yamaha but riding again for the first time after the nasty injuries he sustained mid-way through last season.

Bennetts Suzuki duo Tommy Bridewell and Ryuichi Kiyonari were upbeat after their first outings on the GSX-R1000. Having struggled with the BMW last year, Bridewell said he was glad to have a bike he could enjoy riding again as he set about finding a base setting with his new bike.

After a disastrous 2016, Kiyonari was a little more reserved. He acknowledged there was some work to do with the Suzuki but recognises it’s early days. After progress in the final few sessions on Sunday, the three-time champion said the bike felt like his own and seemed confident ahead of a return to the track at Guadix on Tuesday.

The Cartagena test didn’t go to plan for the new-look BeWiser PBM Ducati team with both Shane Byrne and Glenn Irwin way off the pace. After a strong test at Portimao in January, Byrne was confident he’d be able to run the times in Spain but was shocked when he found his Panigale R almost unrideable.  Taking the positives from the test, he said he’d rather experience such problems for the first time in Spain than two or three rounds into the championship.