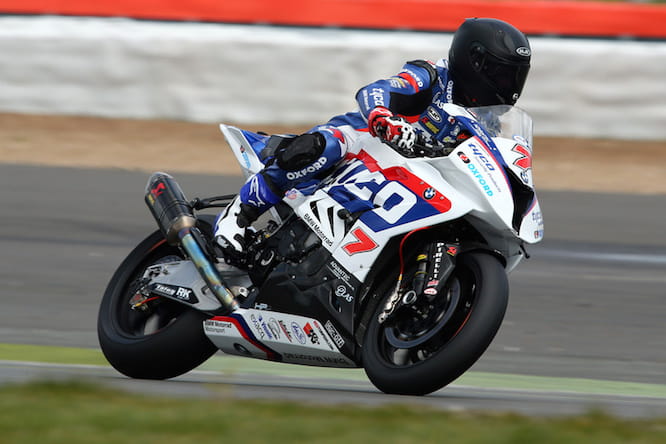 Michael Laverty pipped Shane Byrne to the top spot on the final day of British Superbike testing at Donington Park with the Tyco BMW man waiting until the closing moments to knock the four-time champion from the top spot.

Both Laverty and Byrne were quicker than Ryuichi Kiyonari’s pole position at the Leicestershire circuit in last year’s opening round with their closest challenger, Laverty’s Tyco team-mate Christian Iddon, some six tenths back.

Jason O’Halloran showed a remarkable return to form in just his second official event since suffering a bad break to his leg at Thruxton last year. The Aussie’s time of 1’29.932 placed him fourth fastest ahead of Teccare Quattro Plant Kawasaki man Luke Mossey.

The next time riders unleash their machines will be in anger for the first free practice session of the season which gets underway at Silverstone next week. 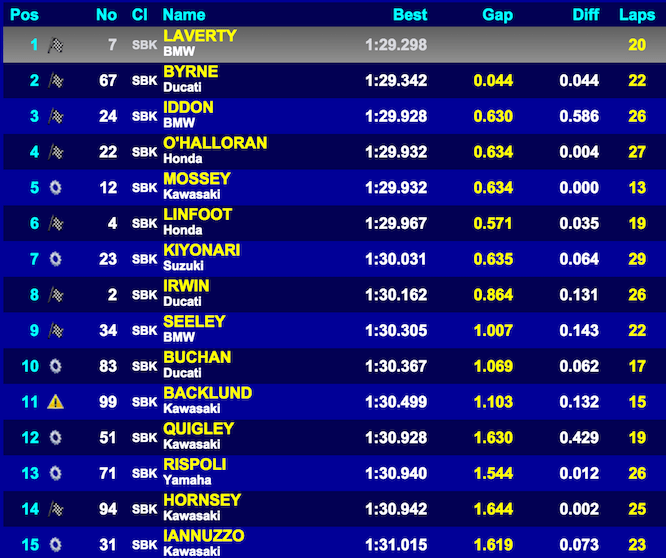