Haslam on top as official British Superbike tests get underway 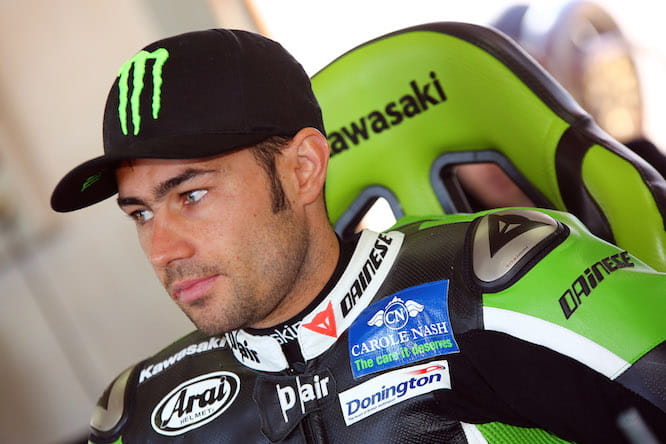 Leon Haslam leaves the first day of official British Superbike testing on top of the timesheets after an intense final session at Silverstone.

A cold, damp track limited activity in the morning but slightly warmer conditions saw times tumble in the afternoon with the top ten separated by just a second.

Haslam left it late in the third and final session to post his time (2’06.182) knocking Tyco BMW’s Michael Laverty from the top spot. Also a late-improver was Quattro Plant Kawasaki’s Filip Backlund, pushing Christian Iddon back to fourth.

John Hopkins was eighth on the Tommy Hill Motorsport Yamaha ahead of Buildbase BMW’s Richard Cooper and the second Honda of Jason O’Halloran rounding out the top ten.

Testing resumes on Thursday at Donington Park ahead of the opening round of the season at Silverstone next weekend. 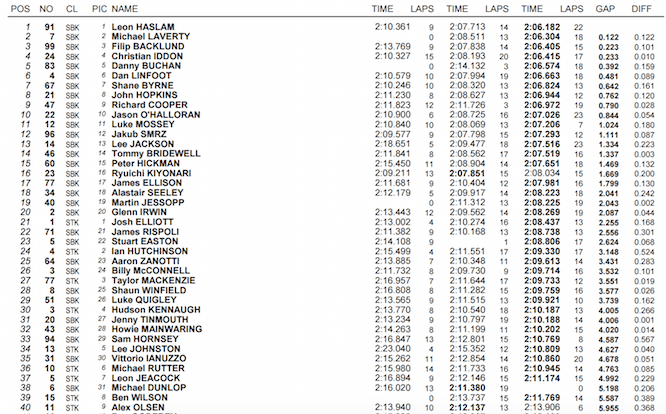