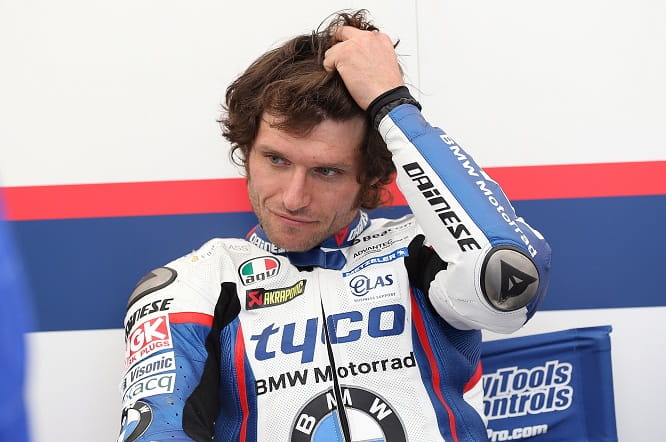 Speculation has been rife that Guy Martin, could make his return to road racing at the Southern 100 event on the Isle of Man next week but a source close to the race team confirmed to Bike Social last night that this will not be the case.

The source said, “Guy will not be racing at the Southern 100 for TYCO (or anyone else I would have thought).”

The 34-year old Lincolnshire man is only the second man to record a consecutive hat-trick of Southern 100 solo championship wins but will not be returning to defend the title he won last year on the 4.25 mile Billown circuit. The other man to achieve that feat was Joey Dunlop from 1976-1978.

While we broke the story back in October 2015, it wasn’t until January of this year when the popular TT and TV star announced that he would not compete at the North West 200 or the prestigious Isle of Man TT but instead would concentrate his efforts on a 2,745-mile-long bicycle race from Canada to New Mexico known as the Tour Divide.

Of this decision, Martin wrote on his personal Facebook account, “I fancy a change of scenery. I've been racing the TT for 11 years. All I’ve really done since I was 18, except the trucks, is race motorbikes and my brain needs something else. Every year’s the same: testing, racing, then start again. It brought it home to me when I was lying in hospital after the Ulster Grand Prix crash. I’ve been on about the Tour Divide, the toughest pushbike race in the world, for three years and I thought I’ll blink and next thing I’ll be 45, so I’m going to do it this year. I like breaking myself mentally and the Tour Divide will be tough, but it’s same time at TT, so that’s forced me to make a choice."

Martin went on to complete the mountain bike race in a respectable time of just over 18 days, averaging 150 miles per day. 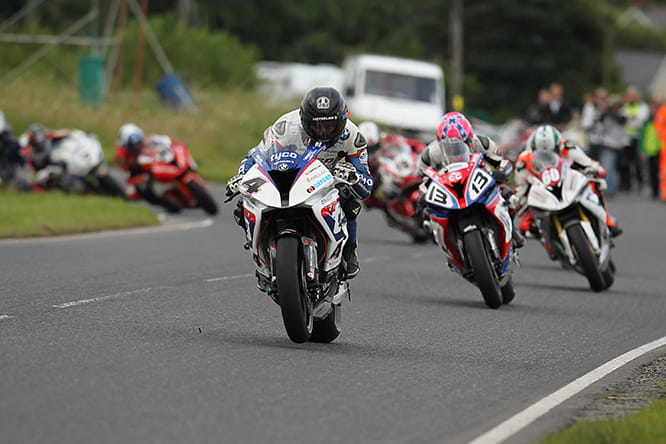 Whether the Tyco BMW rider will race at the Ulster Grand Prix, taking place from 8-13 August, remains to be seen.

According to BBC Sport Northern Ireland, Ulster Grand Prix clerk-of-the-course Noel Johnston says he remains hopeful that Guy Martin will return to compete at this year's event at Dundrod.

"We are hoping that Guy will be back at the Ulster once again," said Johnston.

"While he might be short on track time this season you could never bet against him at Dundrod," said Johnston of the 11-times winner.

It was at the Ulster Grand Prix in 2015 where Martin suffered multiple injuries following a 130mph crash at Ireland’s Corner, sustaining five broken vertebrae, five broken ribs, two broken metacarpals in his right hand that required a plate to be inserted and a broken sternum that needed a metal rod inserted in his spine.