Shane Byrne: 'Ducati can win from Round 1' 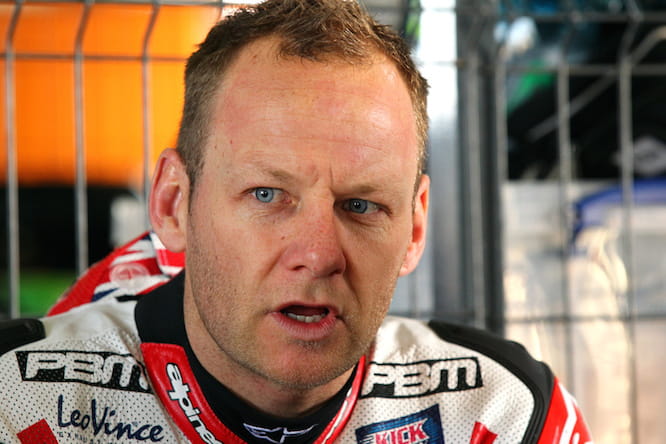 Shane ‘Shakey’ Byrne has said that his new BeWiser Ducati will be fast enough to win from the off as the 2016 British Superbike season gets underway later this year.

The four-time British champion doesn’t believe winning the first two races at Silverstone is an unrealistic goal after just a handful of outings aboard the BSB-spec Panigale.

Byrne and his PBM team switch to Ducati for a new challenge this season after four years with Kawasaki. The 39-year-old won two titles and finished runner-up twice on the ZX-10R but isn’t fazed by his new challenge.

Days after the bike was started up for the first time, Byrne and the new BeWiser team headed to Portimao for a test alongside Ducati’s World Superbike effort.

“We got the bike fired up about four days before we went to Portugal so we were riding it pretty raw,” Byrne told Bike Social.

“Even so, we achieved what I’d call competitive lap times compared to the Ducati WSB team and other WSB teams in attendance. Knowing how much more there is to come from both the bike and me when I learn how to ride the thing properly, by the time the season starts we should be in good shape so winning the first two races of the season isn’t an unrealistic goal. 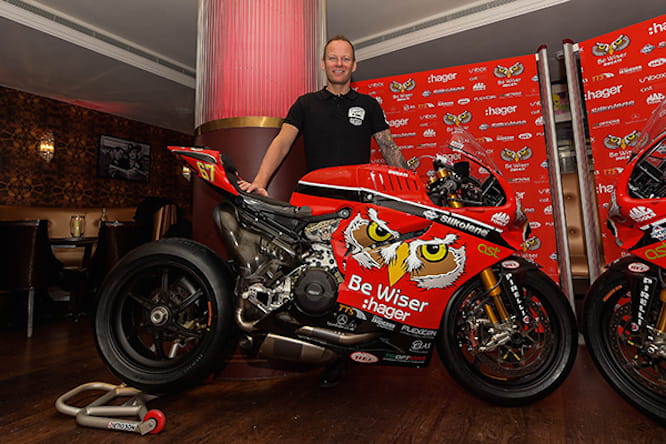 “Being back with Ducati is where I feel at home. The difference between the two manufacturers is absolutely massive in terms of their enthusiasm and the support we get.”

Despite reigning British champion Josh Brookes leaving BSB for the world stage this season, Byrne doesn’t believe the level of competition is set to change.

“Everyone says about the big rivalry with Josh but I couldn’t care less where he’s gone,” he continued. “He was in BSB seven or eight years and all of a sudden he wins the championship and everyone thinks he’s my main rival. There are plenty of harder guys to beat than Josh.

“He did a great job last year and now he’s moved on and that’s racing. There are a lot of guys that are going to be really strong this year and if there wasn’t it wouldn’t be BSB. It’s a championship that has to be earned, not one that’s given to you.”

Byrne will return to the track with the BeWiser Ducati team as pre-season testing resumes at Cartagena in March.

Can Byrne win the first race?  or !