Bennetts Suzuki duo raring to go ahead of Silverstone 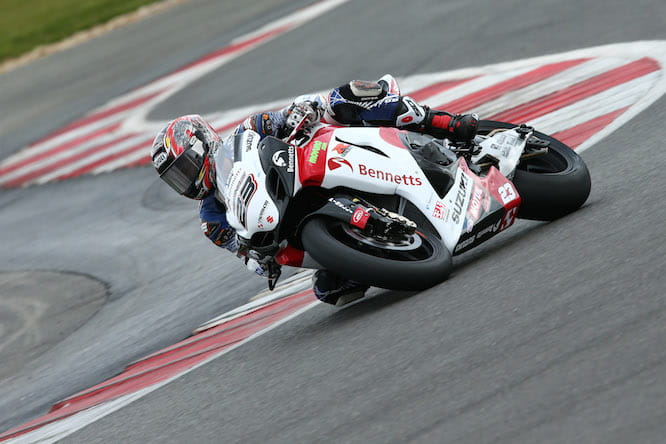 Bennetts Suzuko duo Ryuichi Kiyonari and Tommy Bridewell are raring to go ahead of the opening round of the 2016 British Superbike Championship at Silverstone this weekend.

Despite racing the now dated GSX-R1000, both riders are confident the bike is up to the job as they both look forward to their first race in a new team.

A busy pre-season testing schedule leaves both Bridewell and Kiyonari feeling strong ahead of the season start, but both admit there’s still work to do.

“We’re still working on a few things but we were strong at Silverstone at the test without pushing for an outright laptime, so I’m feeling positive,” said Kiyonari. “I am enjoying riding my bike and everyone in the team is working well.” 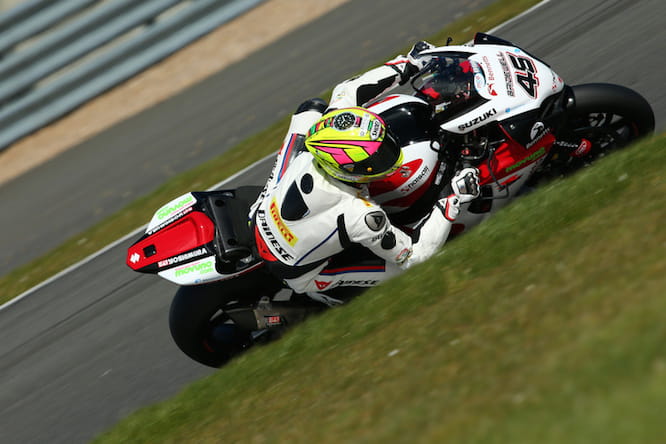 Kiyonari joins the team after a less than impressive season with Buildbase BMW last year with the Japanese ace struggling to get into the points at times.

“Last year was not good for me, and I would rather not think about it! The team worked hard and I worked hard but it wasn’t meant to be. This year is a new start and I feel very happy with the team. I know I can still win, we just have to show it!”

Bridewell added: “I’m looking forward to going racing now. Testing has been good and I’ve felt comfortable on the bike and clicked with the team really well, but I’m ready to start doing it for real now. We were working on improving some bits and pieces still at Donington, but we’re in a good position for the opening round and I think we can be competitive. I feel good, the bike’s good and the team is capable, so we’re looking for a good showing this weekend.”