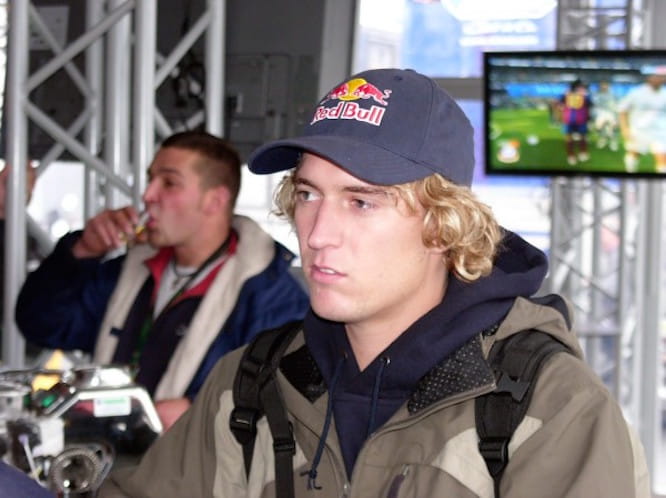 Grand Prix race winner Anthony West is thought to be considering a move to the British Superbike Championship after losing his seat in Moto2.

West was dropped by the QMMF team following the race in Misano and has since been replaced by Finnish rider Mika Kallio, leaving the Aussie without a ride for the remainder of the season.

Rumours suggest West is in talks about a shock move to British Superbikes, with a possibility he could make his debut before the end of the season.

It’s not the first time West has been linked to the British Championship. He had signed to ride for Supersonic BMW in 2012 but reneged on the deal in favour of moving to Moto2.

One potential option for West is the seat left vacant by James Westmoreland’s departure from the JG Speedfit Kawasaki team. The former 250cc and Moto2 race winner has history with Kawasaki in MotoGP and is familiar with the Silverstone circuit.

However, he’s not the only rider in the running with team boss Mark Smith-Halvorsen also thought to be considering young, up and coming riders for the final two rounds.

Another possibility is that West would fill in for an injured rider, although at this stage nobody is currently planning to sit Silverstone out.

Even if West doesn’t join the championship for the remainder of 2015, he could still attract offers from teams looking to sign riders for next season, with only James Ellison confirmed to be on the grid next year.
West joins a long list of international stage riders to have shown interest in the British Championship this year, including former MotoGP race winner Toni Elias and twice European Superstock Champion Sylvain Barrier.