Byrne on pole with fastest lap ever of Oulton Park 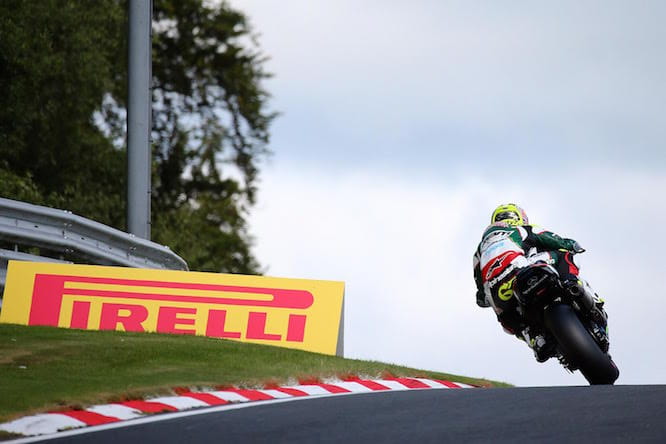 Shane ‘Shakey’ Byrne obliterated his own lap record to take pole position ahead of this afternoon's first British Superbike race at Oulton Park as championship leader Josh Brookes was ruled out of qualifying with a technical issue.

Brookes entered the pits after his out-lap in the first of the three qualifying sessions and later said he knew there was something terminally wrong with his YZF-R1 by Island bend (turn four). The garage shutters came down as the Milwaukee team set about changing the engine with just a matter of hours until this afternoon’s first race.

Byrne cruised through Q3 before unofficially breaking the lap record for the first time in Q2 with a time 1’34.868. The PBM Kawasaki rider then bettered that to become the fastest ever rider to lap Oulton Park with at 1’34.469. 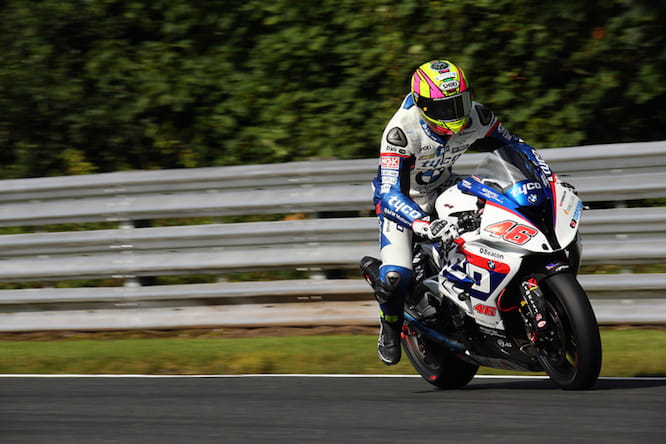 Tyco BMW’s Tommy Bridewell will start second on the grid ahead of James Ellison who set the third fastest time despite riding with a broken wrist.

Danny Buchan leads the second row ahead of Billy McConnell and Luke Mossey, while Jack Kennedy will start seventh with Christian Iddon and Dan Linfoot joining him on the third row.

John Hopkins will start tenth after running on and being unable to restart his 1299 Panigale early in Q3.