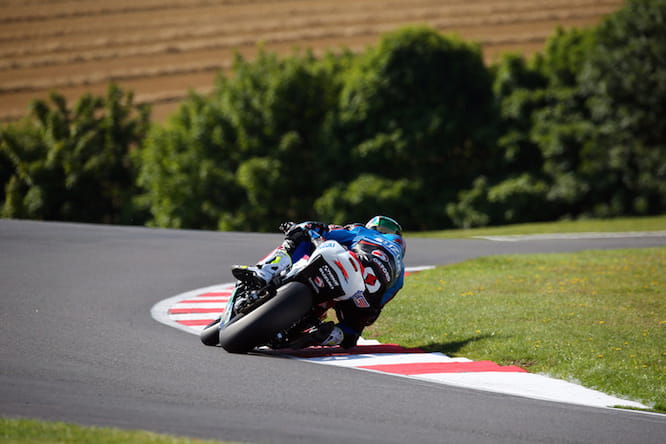 British Superbike bosses will introduce a one-lap Superpole next year in an attempt to spice things up in qualifying.

While qualifying will retain it’s three-stage knock-out format, with 30 riders being whittled down to 18 in Q1 and then nine in Q2, the final Q3 session will see the top nine riders shoot it out for pole position over one, solo flying lap.

It’s thought the move is being brought in to add to the spectacle of qualifying, with the existing format often seeing pole decided with a few minutes to go.

The move, which is still subject to ratification, was decided at a British Superbike Teams’ meeting on Monday, which also covered a number of other issues.

One of the other topics discussed was whether to allow bikes not-fitted as standard with fly-by-wire throttle control, namely Suzuki and Honda, to use the electronic systems in an effort to level the field. However, when put to the vote, this move was rejected at this stage