Hopkins back in British Superbikes with Moto Rapido Ducati 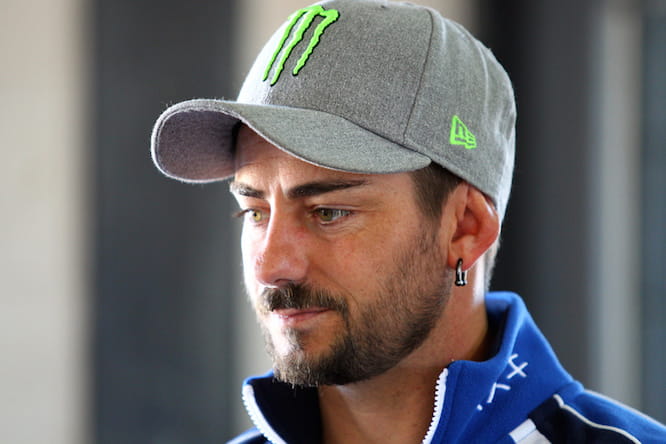 John ‘Hopper’ Hopkins will make a sensational return to the British Superbike grid at Brands Hatch in two weeks’ time as he steps in for the injured Jakub Smrz at Lloyds British MotoRapido Ducati.

Smrz suffered a badly broken thumb in a crash during qualifying at Snetterton two weeks ago and has subsequently missed this weekend’s round at Knockhill and will also sit out for Brands.

After a tough season in the British Championship with Tyco Suzuki last year Hopkins found himself without a ride for 2015. It had looked as though the Anglo-American had given up on racing until he appeared unexpectedly at the Donington Park pre-season test in search of a ride.

It’s not until now, five rounds in to the season, that a space has become available for the former Suzuki man to slot in to the championship.

Hopkins will be hoping he can make an impression in the one-off ride as he searches for a more permanent solution for the remainder of the 2015 season.

"I am really excited about this opportunity to be honest, especially because it feels like it's been a long time coming!" said Hopkins. "After my race plans fell through before the start of the season I was left with nothing and so from then on I have been pretty much playing a waiting game. I have been to some of the races and I have followed the others at home, but I have been doing everything I possibly can to be ready for an opportunity like this to come.

"For sure it's been frustrating waiting but I looked at my career and decided straight away it couldn't end as it did in 2014 and because of that I am more motivated than ever to prove I have more. This is the moment I want to resurrect myself and show what I can still do. This is a great opportunity for me to prove this. I am sorry for Jakub that he is injured, but I intend on doing my best to do him, myself and the team proud.

"I have a lot of memories of Brands Hatch and nobody can forget the famous end to 2011 can they?! It has always been a great circuit for me and I know I can enjoy it - the track knowledge there will definitely help me especially with my limited knowledge of this bike. The team and Kuba have proven that the bike is competitive this season and despite having never ridden a Ducati before, I think it should suit my riding style.

"I am really motivated to go out and do the best job I possibly can and I think that should mean aiming for a result well inside the top ten. I am not saying it's that easy because the level of competition in the championship this year is incredible. I feel excited that I can finally get back on track, especially as the support I have had from the British fans continues to be amazing. I am feeling really positive right now and I want to repay everyone for their faith and support by putting on one hell of a good show at Brands Hatch!"