Byrne fends off Brookes to take pole by 0.001 seconds at Brands Hatch 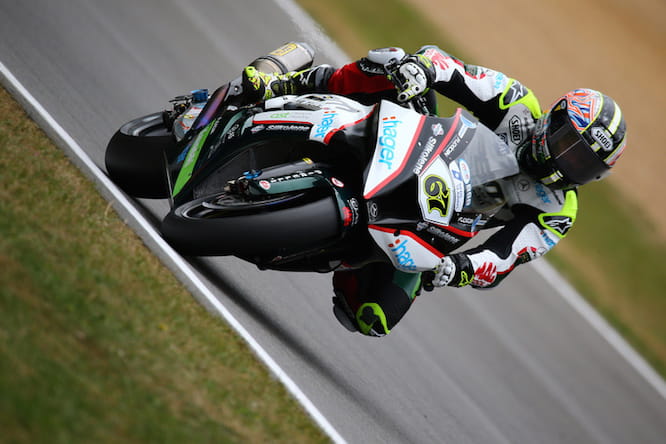 Shane Byrne will start from pole position for tomorrow’s British Superbike races at Brands Hatch after fending off a late charge from Josh Brookes in this afternoon’s qualifying.

With the top 20 covered by less than a second, it was a punishing qualifying session with the margin for error even smaller than usual.

Brookes, who has been on Byrne’s tail all weekend, came devastatingly close to taking his second pole of the year missing out by just 0.001 seconds in the closing moments.

Fresh from a strong weekend at the German Grand Prix, Michael Laverty took third on the Tyco BMW ahead of Anvil Hire TAG Racing’s Richard Cooper in an impressive fourth. 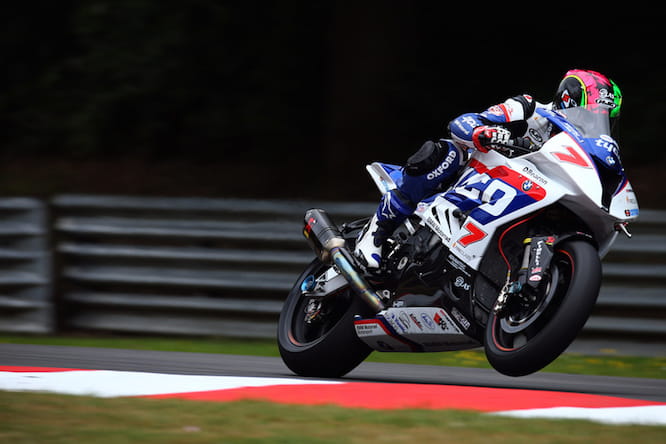 Riding for the first time since the final round last year, John Hopkins stunned the crowd as he briefly topped the table in Q2. The Anglo-American went on to qualify ninth on the Lloyds British MotoRapido Ducati.

Tommy Bridewell was a big-named casualty in Q2, failing to make it through to fight for pole on the Tyco BMW along with others including Christian Iddon, Chris Walker and Jason O’Halloran.