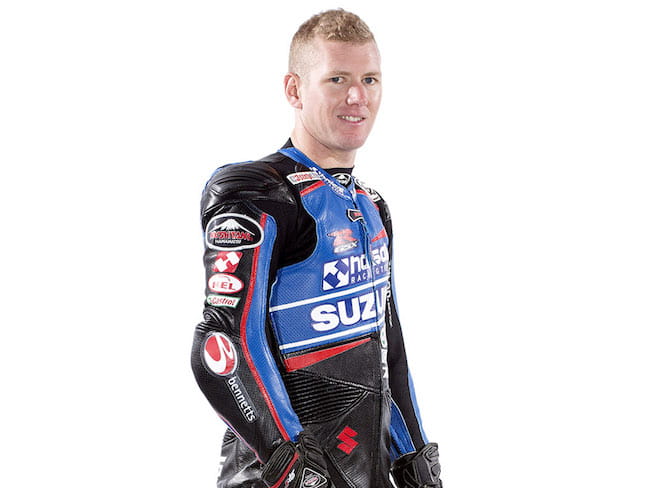 It will mark his third year in the British championship after moving over from Australia. Waters secured his debut BSB race wins last year and is now keen to make further progress as he moves to the Jack Valentine-run, Bennetts-supported team.

We caught up with the 28-year-old to find out where it all started, why he came to the UK and his aims for the season ahead.

Where did it all start for you?

“For my fourth birthday I got a PW50 and it went from there. I went to race dirt track and my next door neighbour was in to road racing and his dream was to race on the road and I kind of looked up to him and did the same thing. Back home I was lucky enough to win two championships and then I wanted to move on overseas and ended up coming here.”

What was the motivation behind coming to the UK to race? 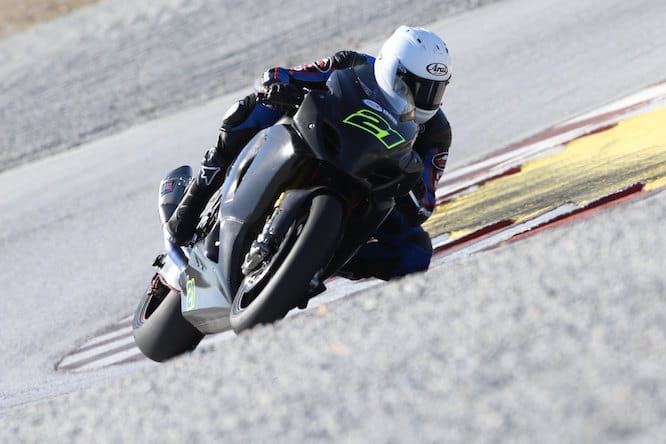 You’ve said before that you found it tougher than you expected over here?

“It’s tough racing here; you’re racing a lot of people in their back yard. I’m sure a lot of them would find it hard in Australia! Everything seemed to click into place last year, we had a good end to the season and I really hope I can start off this year how I was going in those last few rounds because I was so consistent.”

Staying on the same bike for the second year running must help too?

“I’ve spent a lot of time in my road racing career on Suzukis so it’s good to be able to stay on a bike I know.

“I really like the guys in the Bennetts Suzuki team; I’m looking forward to the season starting. I’ve got a good crew that I’ve got a lot of faith in.”

What do you think is achievable this season?

“My aim is simple, I want to be in the top six. I know I can be there, if you look at the last half of last year I was able to run in that sort of area so that’s where I want to be and we’ll go from there.”

Both your wins came in the wet, do you prefer wet conditions?

“I know people seem to think I’m a wet weather rider after the victories last year but I want to show I can be quick in the dry too. I had some decent results in the dry in the last few rounds but I guess people only remember the wins! But hey, I’m not going to complain if a few more come along whatever the conditions!”

The Bennetts Suzuki team will be out in action at the first round of the British Superbike Championship at Donington Park this weekend.