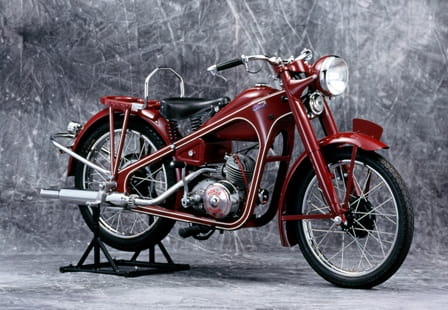 Earlier this month the Philae lander space probe successfully landed on a comet 300 million miles away from the Earth.

Meanwhile, over in Japan the Honda Motor Co., Ltd. surpassed the 300 million mark themselves. Not in miles but in the number of motorcycles produced since the first, a Dream Type-D, in 1949. 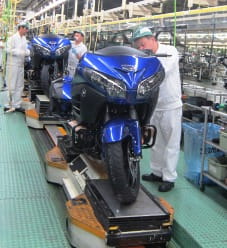 Takanobu Ito, President and CEO of Honda Motor Co., Ltd., said, “Thanks to support from our customers and all of the people involved in development, production and sales, Honda was able to reach the 300 million-unit milestone. We will continue to provide products that will please our customers in each country and region in the world.”

And, get this, Honda produced 16.8 million motorcycles worldwide in 2013 alone!