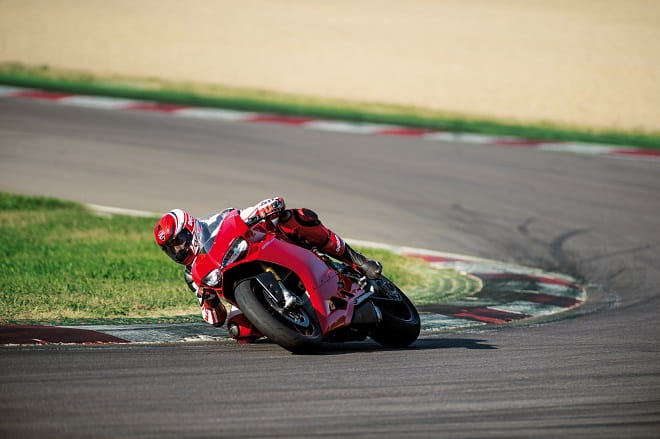 If you’ve ever ridden a Ducati 1199 Panigale then one thing you probably didn’t get off the bike and say was ‘I wish it had another 10 horsepower.’ If you did then it’s time for you step-up to World Superbikes, your MotoGP ride is surely just a couple of years away.

Yet that hasn’t stopped Ducati scrapping that slow, heavy, and poor-handling 1199 Panigale and giving us the new and improved 205bhp Ducati 1299 Panigale. Yes, it has now got more torque, its 10 horsepower more powerful, and gets an extra 87cc to push engine size to 1285cc.

To use a teenage child’s text phrasebook – OMG. WTF. LOL. Snapchat that, kids.

Those kind of numbers put the 1299 Panigale in the exclusive 200bhp club now occupied by the Kawasaki H2 and H2R and the Yamaha R1. BMW’s S1000RR makes a comparatively wimpy 199bhp. Kawasaki's legendary ZZR1400 too makes a claimed 199bhp. 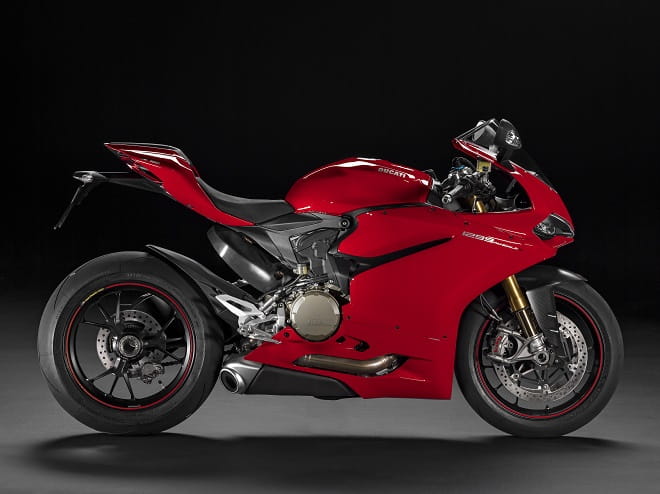 There’s also an updated 1199 Panigale R to ensure that Ducati are still eligible for World Superbike rules which limit engine capacity of V-twins at 1200cc. That weighs in at 162kg and despite its lower 1198cc capacity it makes the same 205bhp as the 1299 Panigale. Most of the weight saving is in the titanium rods and the race-spec Akrapovic exhaust system. 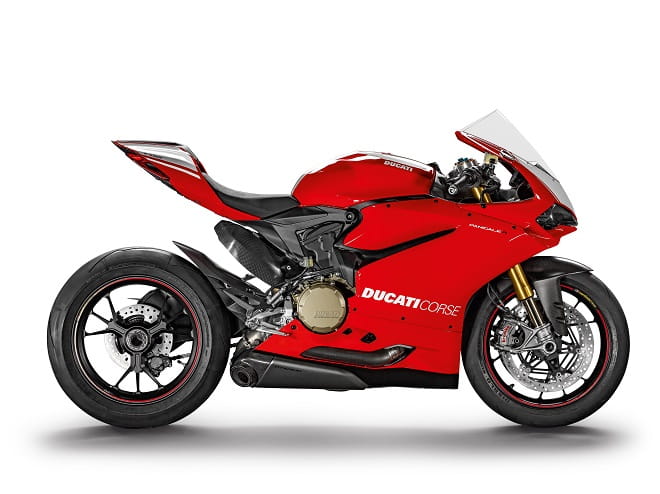 The new 1299 Panigale S also gets the 1285cc motor and is the same basic spec as the 1299 Panigale but gets semi-active Ohlins Smart EC suspension and steering damper, lighter wheels, a carbon fibre front mudguard and a full LED headlight.

The standard Panigale gets LED sidelights.  Like the standard bike, the S is available in red with black wheels.

The 90-degree Superquadro motor has new 116mm pistons which have been redesigned along with the piston ring and the oil ring. It makes higher compression at 12.6:1 and together with the 116mm bore and 60.8mm stroke means the overall size of the motor is 1285cc.

The cylinder heads themselves are fixed rigidly to the crankcase and the new cylinder heads are stronger than on the 1199 and come with magnesium head covers. There’s also magnesium clutch covers. Valve sizes remain the same as the 1199 Panigale.

A slipper clutch is hooked into a six-speed gearbox and now features what Ducati are calling Electronic Technology to allow the quick-shifter to be used on downshifts and upshifts.

The electronics package of the bike has been improved further too and now incorporates an Inertia Measuring Unit which measures acceleration and deceleration in relation to the bike’s angle of lean, and angle of roll and pitch forward when under braking or acceleration.

It means the bike now uses the latest generation Cornering ABS system with its Brembo monobloc calipers, allowing riders to brake fully without any slip when leant over. 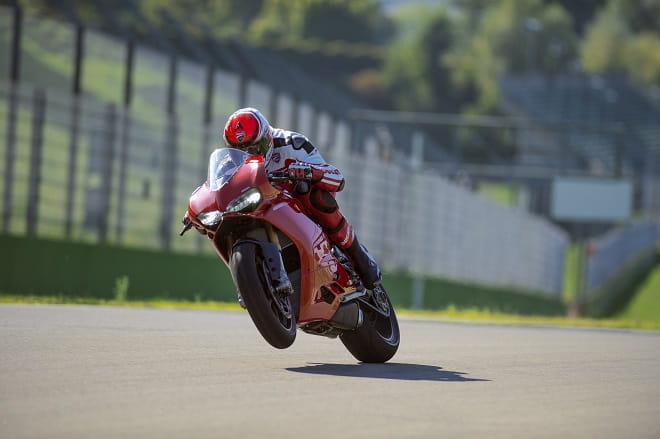 There’s also improved wheelie control to stop the bike wheeling under hard acceleration, and various traction control modes. Like before, the bike gets three different riding modes to dial in different levels of ABS, power and traction control depending on how the bike is being used, and the rider’s preference. 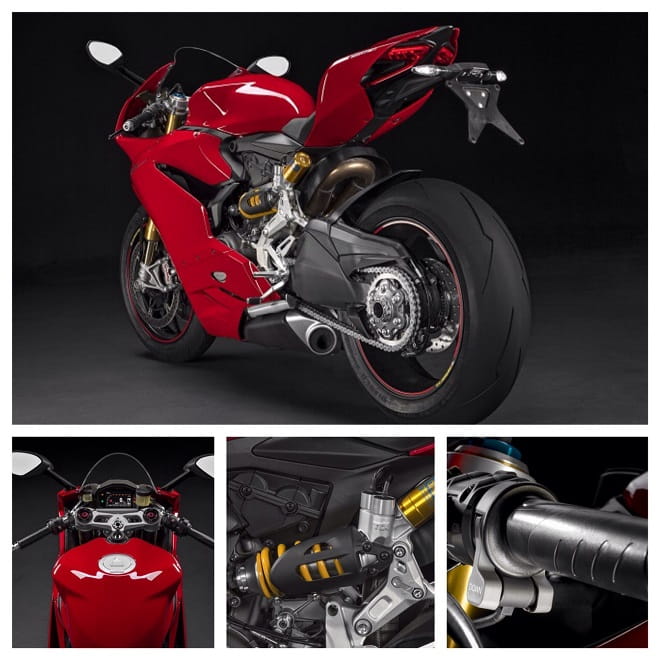 On the S-version riders can use handlebar mounted buttons to adjust levels of wheelie control, electronic braking, and traction control while on the move, just like on the World Superbikes.

An updated set of instruments still include the Thin Film Transistor technology used on mobile phones and in track mode, the bike records lap times and maximum lean angles.

The chassis remains as standard, using an aluminium monocoque incorporating the motor as a stressed part of the chassis. The steering head angle has been reduced from 24.5 degrees on the Panigale 1199 to 24 degrees to sharpen turning, along with reduced trail from 100mm to 96mm. The swingarm pivot point sits 4mm lower than before.

No prices are yet available but expect them to be similar to the current range. You can see the bikes for the first time in the UK on Ducati’s stand at the Motorcycle Live show in Birmingham later this month.