Honda announce ‘NM4 Vultus’ – and it’s not a concept! 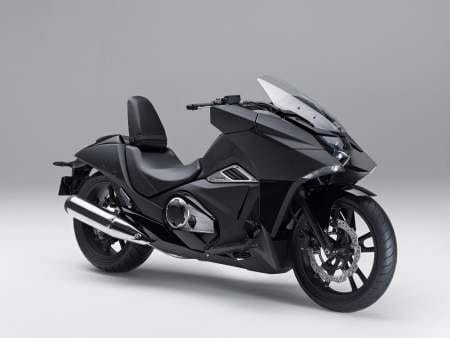 Honda announce ‘NM4 Vultus’ – and it’s not a concept!

Honda say that it’s been designed by a team of engineers “in their 20’s and early 30’s” and on first impressions of this unconventional machine, it certainly appears as though the design team had enjoyed themselves a little too much the night before.

It looks like something Judge Dread’s off-spring might ride but this half scooter, half bike (maybe ‘scike’) comes with the 745cc parallel twin engine which can also be found in the NC750X yet on the Vultus it’s mounted further forward in front of the rider. This design allows for a lower centre of gravity so it’s wide, long and low. 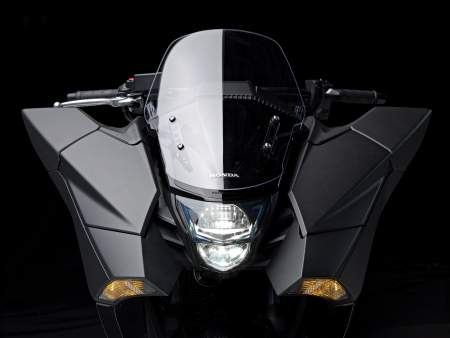 Vultus is Latin for appearance, expression or face and you can begin to understand if you came face-to-face with it – reminds us of a stealth bomber.  Speaking of familiarity, the Vultus also bears some similartity to Honda’s 2009 DN-01; the £10,600 scootery/bike used a 680cc V-twin taken straight from the Deuville although could only muster 51bhp, it didn’t last long and with poor UK sales went out of production in 2010.  Let’s hope the 25kg lighter Vultus fairs better.

The Vultus uses Honda’s the Dual Clutch Transmission (DCT) as standard allowing the rider to choose between automatic twist-and-go D and S mode – plus trigger-operated manual mode. LED lights at the front and rear plus a dashboard that changes colour depending on which riding mode you’re in are just a couple of its new tricks. Plus, a flip-up pillion seat that also acts as a backrest for the rider. 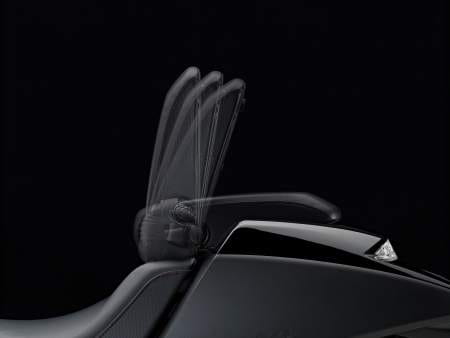 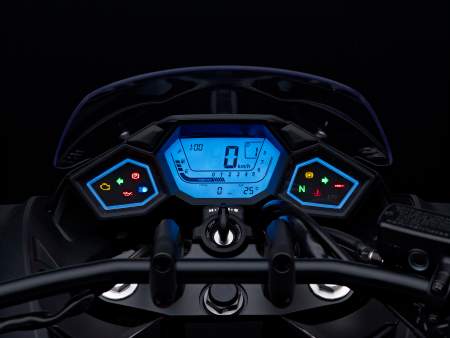 The ‘scike’ is only available in matt black but accessories will include high screen, heated grips, panniers and an alarm. 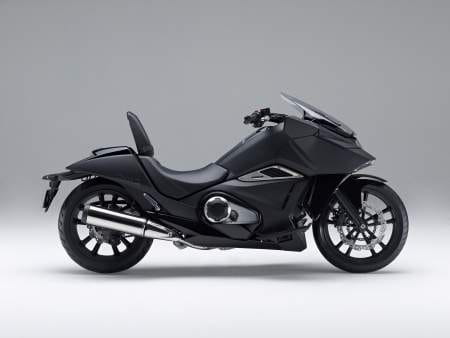 Bike Social is all for innovation and futuristic styling particularly if it encourages new riders although Honda appear to be quite specific with their target audience, the press matierial reads “The young social media-engaged urbanite lives a digital existence in a fast moving world. And they’re totally engaged by the new.” - does that include us?

Mr Keita Mikura, Large Project Leader (LPL) for the NM4 Vultus said, “Honda is a big company. We make every kind of motorcycle. It’s great that sometimes we make a certain machine simply because we can and because we want to, not because we “should”.