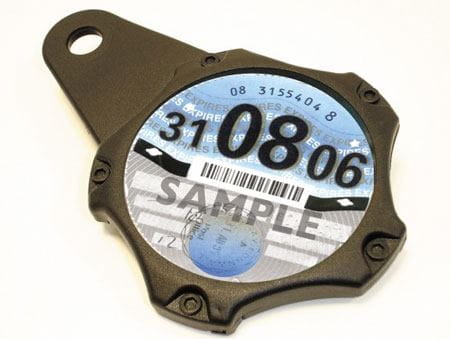 In December, we brought you news of plans to scrap paper tax-discs in a bid to move everything to an automated online system. The proposal, which was largely welcomed, also includes plans to enable motorists to pay their VED in monthly instalments via direct debit as well as the current six and twelve month payment options.

However the move is not without controversy, as it has since been revealed the change would mean motorists could no longer sell a vehicle as taxed. Currently, should your bike have tax remaining when you sell it, this is transferred to the new owner as the VED pertains to the bike. Under new proposals, VED would belong to the owner (much like insurance) and should the owner sell the bike with tax remaining, they would be entitled to a refund of the remaining duty paid and the new owner would be responsible for obtaining their own VED.

The reason behind this is allegedly to protect buyers from being misled about a vehicles tax status, given there will be no paper disc to check. Overall the changes, which are to come into force in October this year, will save the treasury in excess of £7 million a year.

The relevant section of the bill reads: