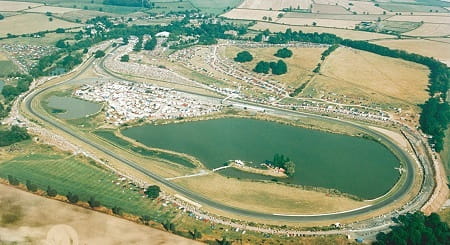 A petition set up by a Lancashire biker to prevent noise complaints from those living near motor racing venues has gathered over 10,000 signatures in less than a week.

Darron Coster set up the petition, which calls for the introduction of ‘mandatory noise complaint waivers for anyone who buys or rents a property close to a motorsport venue’, on the UK Government’s e-petition website last Thursday and it has since gone viral.

After just four days, the petition has gained 10,405 signatories and continues to grow by the minute. If it reaches 100,000 by March 2015 the Government will consider it for debate in Parliament.

The petition comes after a number of racing circuits have faced issues as a result of noise complaints from those living nearby, sometimes with limits requested on the number of 'noisy' days a circuit can run. 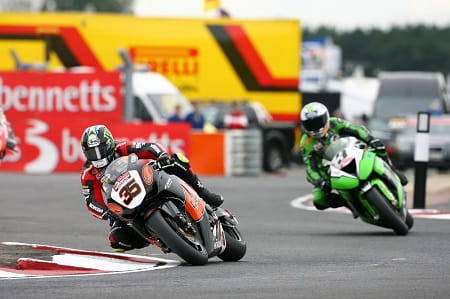 The petition reads: “There are innumerable cases of people knowingly moving within close proximity of motorsport venues, only to try and have their planning permission revoked or having them close completely when they take exception to the noise.

“It is extremely detrimental to the UK’s motorsport heritage when all the motorsport venues start disappearing. Motorsport and the associated mechanical/engineering business is a key British export and second to none in the world of motorsports.

“As such, anyone who wishes to buy or rent a property within a determined distance of a motorsport venue should have to read and sign legislature that waives their right to complain about noise from the nearby venue. If they do not wish to be bothered by something that was a fixture of the community long before they arrived, they should not move there in the first place.”

Leicestershire’s Mallory Park was almost forced to close following a crack down on noise complaints last year after numerous complaints from local residents. The Croft Circuit in North Yorkshire also suffered financially after residents won a court case in 2009 to restrict the circuit to just 40 ‘noisy’ days.

Do you support this cause? Sign the petition here!