Fuel duty frozen until May 2015 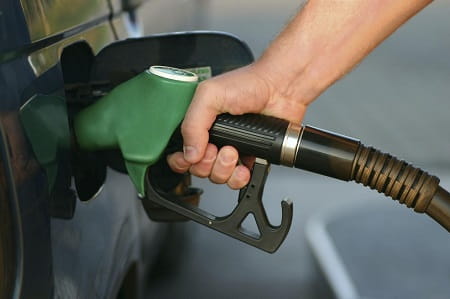 Chancellor of the Exchequer, George Osborne has today confirmed that fuel duty will remain frozen until at least the 2015 General Election next May.

Duty has sat at 57.95 pence per litre since being cut in 2011 and hasn’t risen since thanks to the Government promising a freeze until the end of this parliament.

Some groups had been concerned duty would increase after oil prices fell during the last few months. Reflecting this, the average price of petrol has dropped by around ten pence this year to sit at its lowest level in almost three years.

“Despite falling fuel prices let me make this clear: we’ve cut fuel duty and we will keep it frozen” said Osborne announcing the Autumn Statement in the House of Commons earlier today.

The Department for Transport has also announced that fuel signs will be trialled on motorways from early next year. This move follows criticism from the RAC that motorway service stations are on average £8 a tank more expensive than service stations elsewhere.

Motorway fuel prices used to be displayed roadside in the UK but this is often now not the case.

Transport Minister, Robert Goodwill said: “For too long drivers have been dripped off by petrol prices on motorways. This will ensure people can see the cheapest places to fill up, encouraging greater competitions between the service stations.”