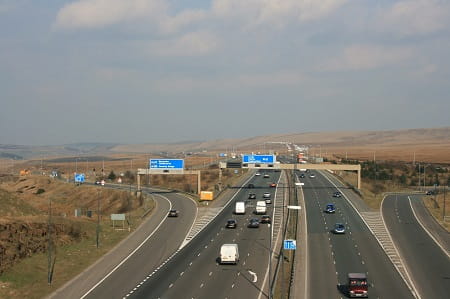 The Government has today announced that England’s roads will get £15 billion worth of upgrades over the next decade.

The plan will see roads spending tripled by 2020 as the Government invests in more than 100 new road schemes over the remainder of this parliament and the next. Most of the work will involve improving the efficiency of motorways and trunk roads in order to boost connectivity between some of the UK’s key cities and with any luck, will mean those fantastic biking B roads will be left a little less congested.

£1.5 billion will go towards adding extra lanes to busy areas of the motorway network, turning them into ‘smart motorways’.

A large part of the work will focus on improving connectivity in the South West, with £2 billion set to be spent on turning the A303 and A358 into dual carriageways including a 1.7 mile tunnel directly underneath Stonehenge. This project will mean dual-carriage roads from London to within 15 miles of Land’s End.

Further projects will see almost the entire A1 turned into a dual carriageway, the M62 become a smart motorway and for those frustrated after being stuck in traffic heading to or from this year’s Motorcycle Live, the M42 will see significant improvements in connectivity to the NEC and Birmingham International Airport. 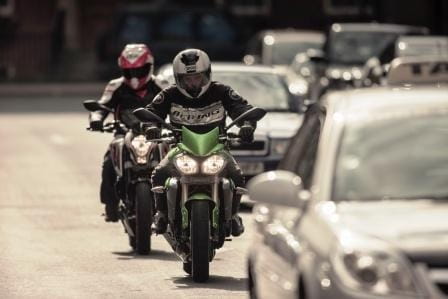 Transport Secretary, Patrick McLoughlin said: “Today I am setting out the biggest, boldest and most far-reaching roads programme for decades. It will dramatically improve our road network and unlock Britain’s economic potential.

“Roads are key to our nation’s prosperity. For too long they have suffered from under-investment. This government has a long term plan to secure the country’s future and this £15 billion roads programme is demonstration of that. Better roads allow us to travel freely, creating jobs and opportunities, benefiting hardworking families across the country.”

The scheme, which will also see many miles of the UK’s roads resurfaced, will save the tax payer up to £2.6 billion over the next two years according to the Government. It is also claimed the plans will see the creation of up to 6,200 construction jobs as the work gets underway.

84 new roads projects are outlined in the Government’s proposal, with the North East & Yorkshire and the South West seeing the highest levels of funding.

WHAT DOES THIS MEAN FOR US? 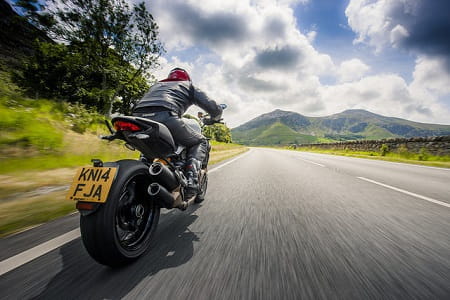 Plans to resurface a large portion of the strategic road network is great news for riders, anything that means we don’t have to avoid a million potholes and cracks in the road is good right?

Better flowing roads and less congestion aren’t bad things either, filtering through stationary traffic may be quicker than the four-wheeled alternative but it’s much better to sit back with the throttle open!

What’s more, better flowing motorways and increased connectivity from trunk roads and new ‘expressways’ should, in theory, reduce traffic on the great biking routes which currently get clogged up with drivers opting for the scenic route over motorway travel.

Here’s a selection of riding routes near to the roads set to get upgraded. Could these be made quieter over the next decade? Perfect for riding!