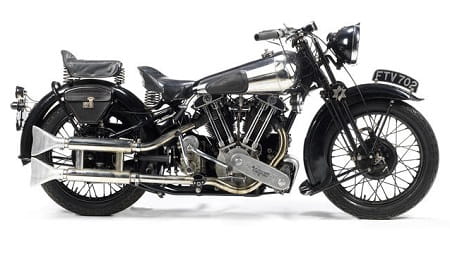 This Brough Superior sold for an incredible £253,000 at the £2million Bonhams auction at Stafford yesterday.

The bike was previously owned by the Brough family and had plenty of history, hence the price tag.

Just two days after it was built, the bike was used for a London to Edinburgh endurance run in 1939 with a sidecar bolted on the side. George Brough was riding, and a journalist from The Motor Cyclist sat in the sidecar to report on the run. A copy of the article was sold with the bike.

The Brough was just one of the star attractions of the Stafford Classic Show which saw the crated Ducati 851 Lucchinelli Replica we reported on last week selling for an incredible £37,500!

But it wasn’t just about top-end classics, as thousands flocked to find that illusive nut and bolt missing from their latest project, eye-up a bargain in the autojumble, or just drool over some of the show bikes in the main hall. One man even rocked up randomly with a cat on his shoulders, and regulars tell me he does it every time the show is on!

John Surtees took to the main stage every day, some historic race bikes were fired up outside and Norton were in attendance with the limited-edition Norton Domiracer. The bikes are all sold so Norton owner Stuart Garner keeping a watchful eye on his own personal bike on their stand on Saturday.

Us? We spent £1 on some zip ties, but had a great day out and almost came home with a Suzuki FZ50 moped the same as the one that Bike Social’s Marc Potter owned when he was 16. Non-original paint put us off. There’s no helping him.

Here’s some of our favourite bikes (and a man with a cat on his shoulders) from the weekend. If you have any more pictures from Stafford, get them on the Bike Social galleries and let us know: 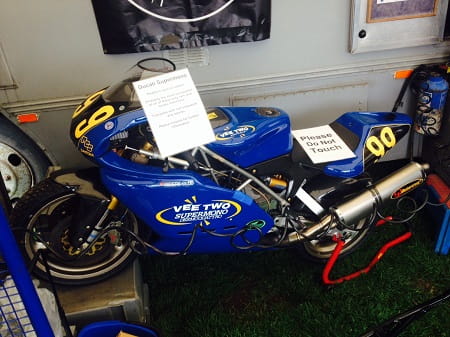 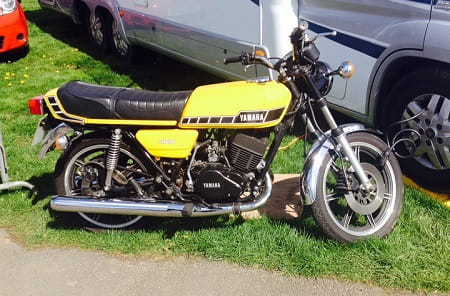 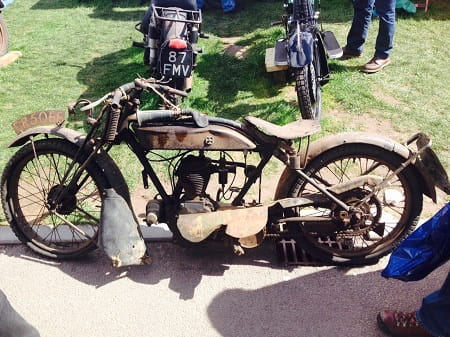 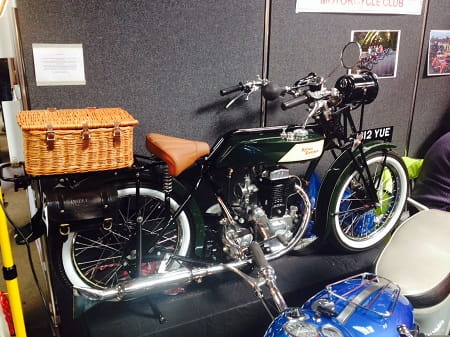 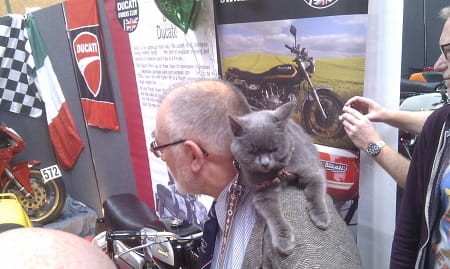 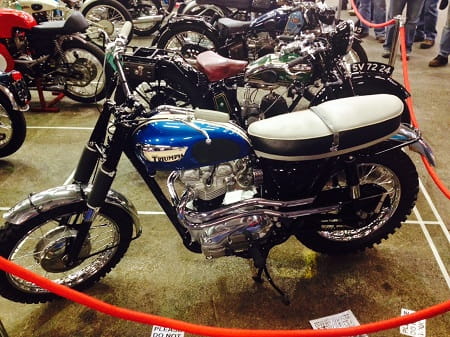 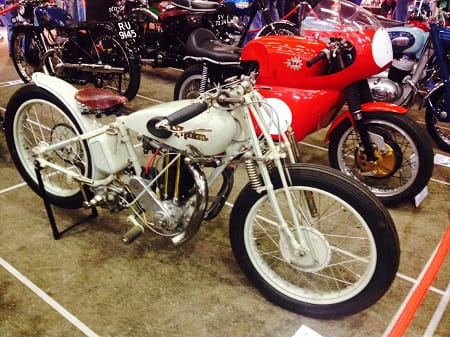 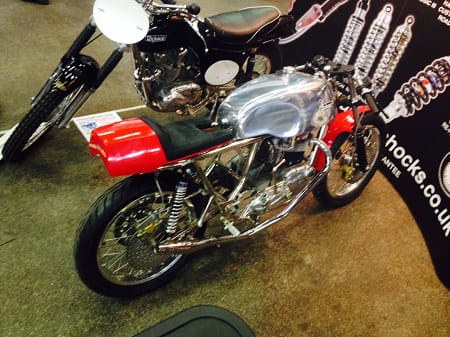 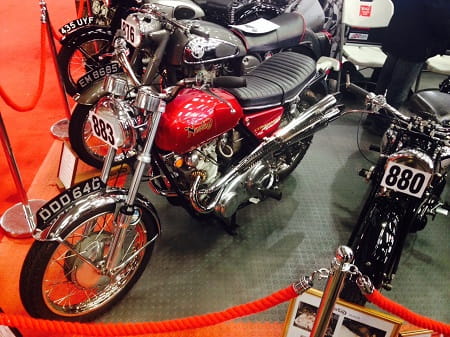 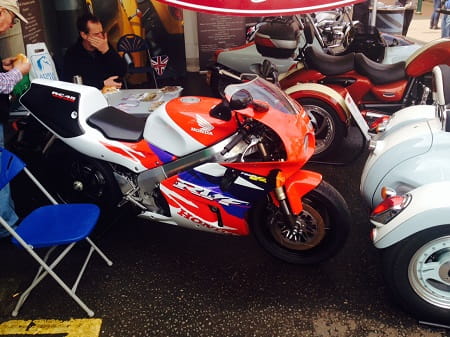 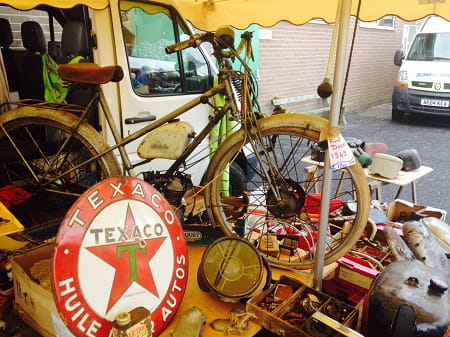 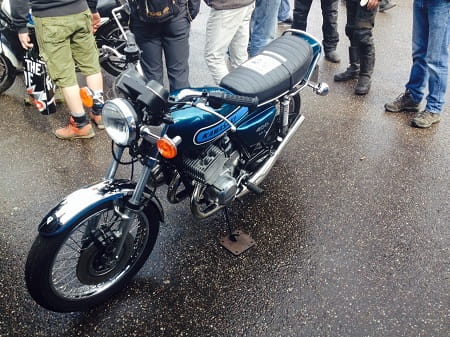 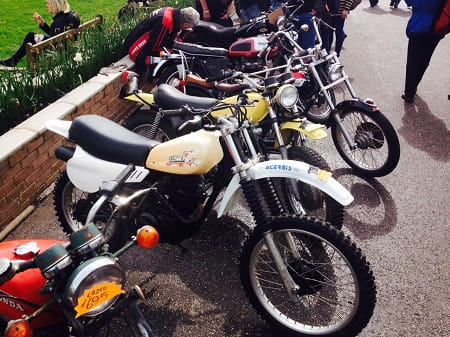