Bonhams recent annual sale of collectors’ motorcycles at Stafford exceeded £1,300,000 with 80 per cent of the 436 lots sold – creating a new world record in the process!

Top performer among the competition machines on offer was the c.1966 Norton 350cc Manx prepared by legendary tuner Francis Beart and raced by Joe Dunphy and Keith Heckles, which sold for £61,980. This was more than double the top estimate and set a new world record for a Manx sold at auction. 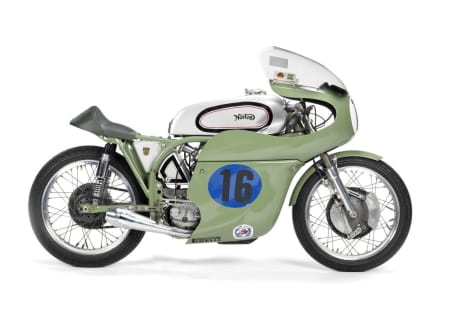 Hot on its heels came the modern Molnar Norton Manx, which was prepared and entered by Fred Walmsley for the late World Champion Barry Sheene, which sold for £55,200. But it was a technological marvel from an earlier era that produced the sale’s best result when the 250cc Moto Morini Grand Prix racer from the 1960s fetched £83,260! 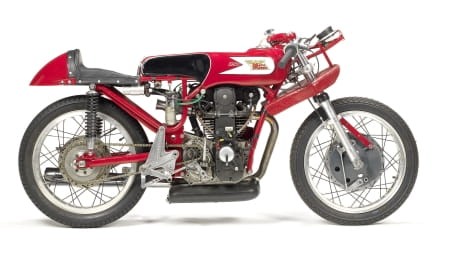 The Michael Buttinger collection of Japanese motorcycles provided one of the star lots of Bonhams’ autumn Stafford sale when the limited edition c.1992 Honda NR750 superbike – an oval piston, 32-valve, V4-engined technological tour de force, the like of which has not been seen since – sold for £57,500. 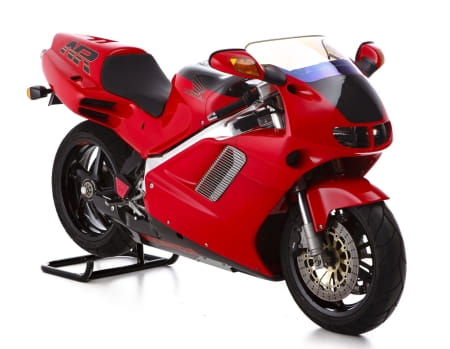