Ducati beats MV to “Most Beautiful Bike of Show” Award

Ducati’s brand new Monster 1200 has been voted as the “Most Beautiful Bike of the Show” by over 10,000 attendees of the EICMA 2013 International Motorcycle Show in Milan last week.

This prestigious accolade marks an ideal debut for the Italian brands’ latest incarnation of the popular Monster range. However, to offer absolute clarity to our readers, the survey was organised by Motociclismo…an Italian publication naturally. 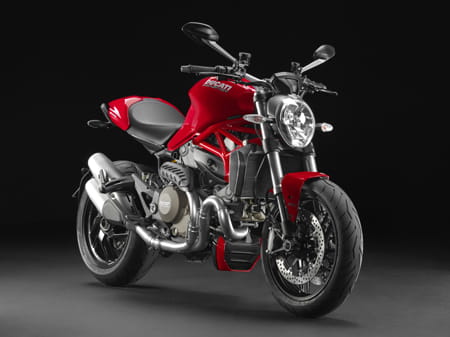 Second place in the survey was from another Italian brand, MV, for the Agusta Turismo Veloce 800. And in third place, guess what, another Italian brand. This time Aprilia gets a look in for their RSV4 Factory ABS.  BMW’s R NineT and Kawasaki’s Z1000 round out the top 5. 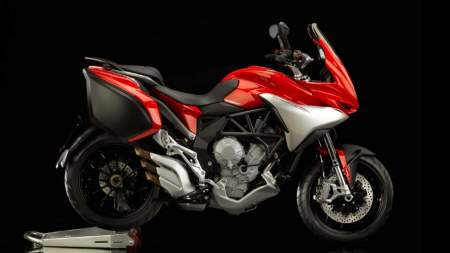 The previous 8 years have also seen Italian brands coming home in the number one spot but it’s Ducati who now lead MV 5 - 4.

Since the Audi Group takeover, Ducati are undergoing somewhat of a resurgence with record sales set in 2012 and this year is firmly on target to maintain the trend.  The Monster 1200 and 1200 S will be available from early 2014 but in the meantime can be seen at Motorcycle Live at the NEC.

For what it’s worth, Bike Social’s vote would have gone to the BMW S1000 R. 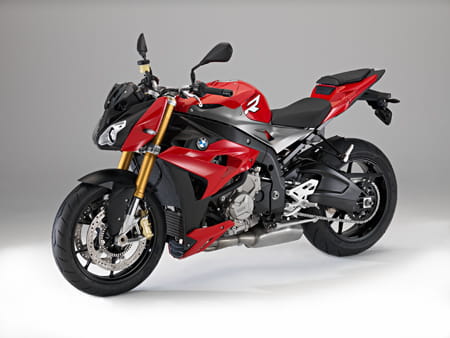