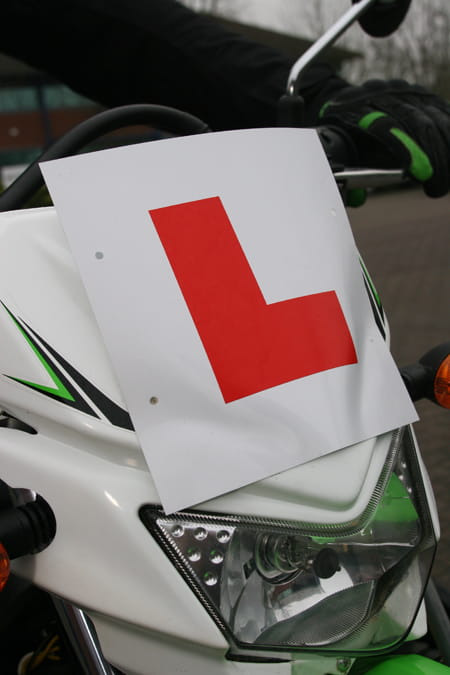 As the government continues to try and cut costs and bureaucracy, it has been announced by Roads Minister Stephen Hammond that the Driving Standards Agency (DSA) and Vehicle Operator Services Agency (VOSA) are to merge into a single agency as from 2014.

The announcement was made after Rosemary Thew who has been Chief Executive of the DSA for a number of years announced she was leaving at the end of June 2013. A transitional board, under the leadership of VOSA Chief Executive Alastair Peoples, who will head the agency, will start work to determine the structure of the new organisation.

Making the announcement, the government said that as a result of the move "motorists and businesses will benefit from more convenient and cost effective motoring services such as driving tests and goods vehicle testing."

A far as motorcycling is concerned, VOSA are responsible for the administration of MOTs, but the DSA of course control testing and have been responsible for the debacle that now exists  with the current test which has seen many candidates injured as result of the controversial ‘swerve’ test introduced in 2009.

Due to this, a year later the then Road Safety Minister Mike Penning, himself a motorcyclist, ordered a review into the whole test, something that has yet to be published and will no doubt be pushed even further into the archives as a result of this change.

Given the current ‘outsourcing’ of some government functions it could mean some of the work by these two combined agencies be offered out to tender as now one body will be responsible for  setting, delivering and monitoring of standards. Perhaps if the merger had included the DVLA they could have renamed the conglomerate the Ministry of Transport or MOT for short!

On a more positive note the THINK! team has produced a series of six short films which are being posted to the THINK BIKER Facebook page.