Tax discs to be scrapped 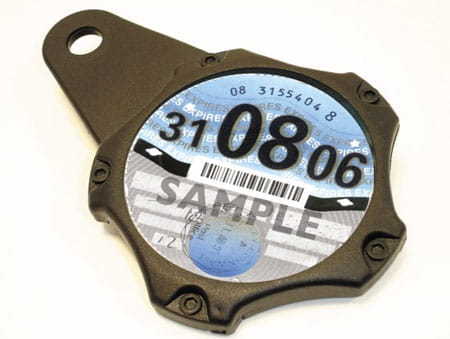 Chancellor of the Exchequer, George Osborne is set to announce that tax discs are soon to become a thing of the past in his Autumn Statement this afternoon.

Instead of displaying a tax disc on a vehicle, motorists will be required to register their vehicle online and roads will be monitored by the same kind of ANPR cameras which can already flag whether or not a vehicle is insured.

The move could save the UK treasury up to £7 million a year. Tax discs have been around since 1921 with the responsibility of checking them originally down to police officers, now all the data has moved on-line there is no need as computers can now cross reference a vehicle’s number plate with  the tax database to see if it is taxed or not.

Reports also suggest users will be able to pay their VED in monthly instalments via direct debit. Road users currently have the option of paying for either six or twelve months, with the cost of six being slightly more.

The changes are expected to come into place in October 2014, let the countdown to saying goodbye to ugly, inconvenient motorcycle tax disc holders begin!

What do you think to this move? Leave a comment below.