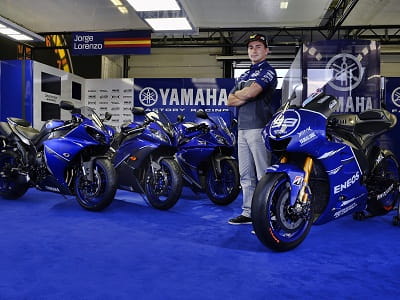 We may not be able to buy a Yamaha MotoGP M1, but at least we can now buy a Yamaha R1, R6 or YZF-R125R with MotoGP-replica paint.

Yamaha launched a new range of colours for its sports bike range at the Misano MotoGP on Friday. The paint will be available as part of its 2013 range throughout next year.

The 'Race Blu' series matches the race livery that factory Yamaha MotoGP riders Ben Spies and Jorge Lorenzo will use at Misano and the next round at Aragon in Spain. 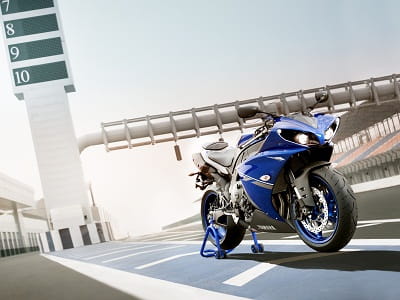 The road bikes feature a mix of Yamaha blue and Yamaha grey to create a sharp new look for the three sports bikes.

We particularly like the blue R1 but we bet Yamaha’s designers can’t wait to get their hands on that famous number 46 again for the 2014 Rossi replica range.

2014 is set to be a big year for Yamaha with a few new models in the offing. The firm will officially unveil its 2013 range at the Cologne Show in Germany on October 2.