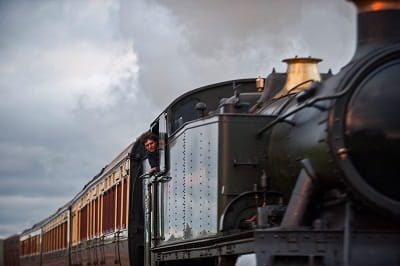 These are the first pictures from road-race hero Guy Martin’s new TV show which hits our TVs from October 21.

Following the global success of his first BBC TV series, The Boat that Guy Built, Martin is now starring in his second series – How Britain Worked.

The new show was in production for a year and tracks Guy as he restores a different industrial revolution landmark each week, ranging from a Steam train, bringing Llandudno Pier back to its former glory, restoring a fishing trawler and bringing a coal mine pumping engine back-to-life.

The TAS Suzuki rider and all-round road racing superstar is also a full-time truck mechanic away from the track. He adores nothing better than messing around with anything mechanical, and he couldn’t wait to get his hands dirty making his new show. 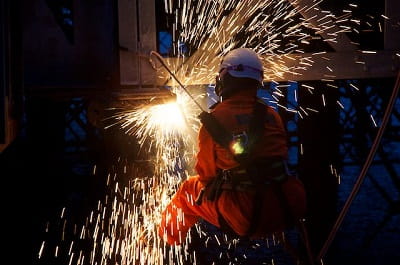 An insider from the production team of How Britain Worked said:  “Guy is never a man to shy away from hard work and he was in his element experiencing the hardest jobs of the Industrial revolution era."

He added: "Dangling off the edge of Llandudno Pier in freezing cold temperatures with his face full of sparks from an angle grinder was Guy’s particular highlight.” 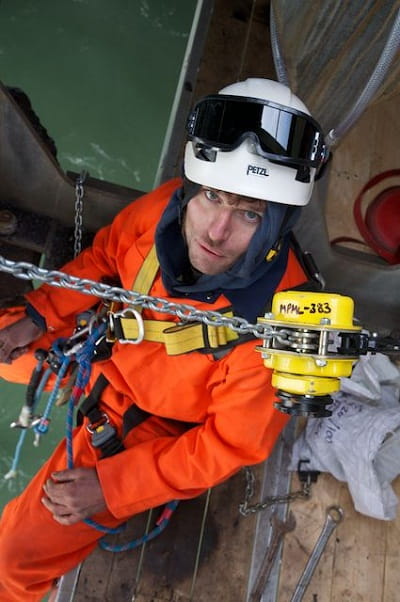 The six-week show kicks off on Channel 4 at 8pm from Sunday October 21.