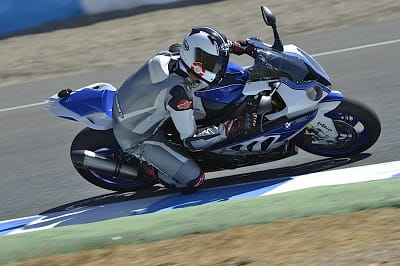 2012 has been a fascinating year in bikes, despite (and in one case because of) the world's economic woes. Ducati and BMW have been forging ahead with new technology, and even conservative Triumph has been adopting new ideas ahead of the oriental factories, such as on-board adjustable suspension on the Trophy.

Two factories have gone further though: for the first time we've seen semi-active suspension on production bikes, BMW's HP4 and the Ducati Multistrada, and it works brilliantly on both. The BMW might be the best track bike money can buy but thanks to its suspension it's an awesome road tool too. The Multistrada meanwhile feels like it's been set up by an expert whatever road conditions it's faced with, making it supremely stable and comfortable yet agile too. 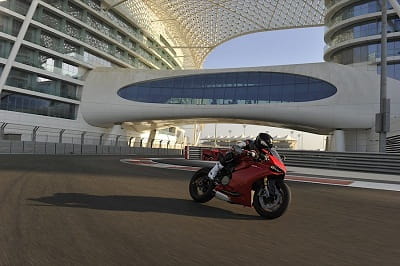 2012 also marked the debut of the hottest, sexiest superbike ever, Ducati's Panigale, with the added spice for me personally of riding it on the Abu Dhabi F1 circuit, which passes right through one of only two 7 star hotels in the world! Definitely not a routine day at the office... 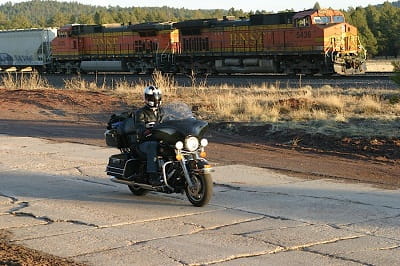 Nor was my ride on the ultimate aspirational bike trip in March 2012: Route 66. It has such an aura of expectation you think the reality is bound to disappoint; instead it's even better than you'd hope. Make this a biking lifetime must-do, it's spectacularly good!

Two months before, I was piloting (and that's the right word) Kawasaki's 200bhp ZZR1400 at the Nardo proving ground in Italy for mile after mile at 186mph, another very special experience. And even at that speed it was still doing more than 12mpg!

Which brings us to the most significant bike of 2012: the much less exciting but very important Honda NC700X. Honda has successfully tapped into the modern zeitgeist with the NC's economy bias, not capable of 186mph maybe, but it can do 76mpg and more. And many riders want exactly that, as confirmed by the NC topping sales charts in Italy and Germany, and doing very well here and right across Europe. 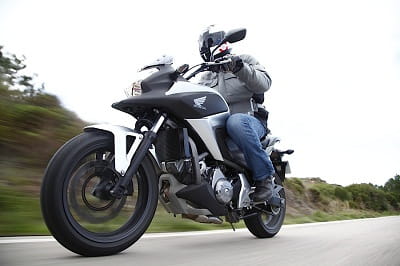