Norton future to be decided soon 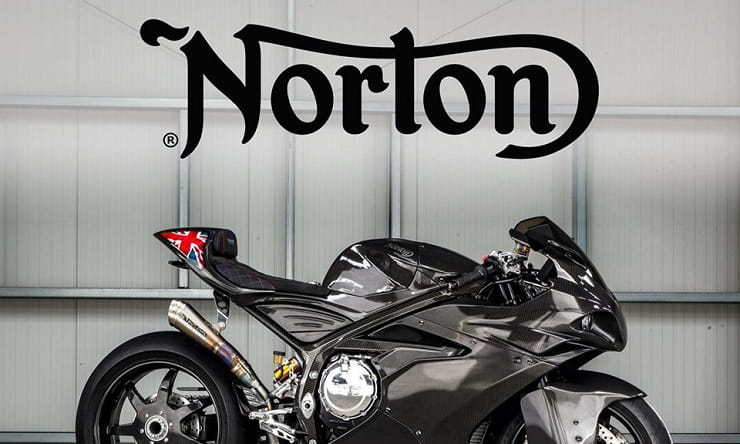 The official administrator’s reports on Norton Motorcycles as well as two other related businesses have been published on the Government’s official Companies House website. They show that Norton itself has attracted 29 formal offers, from which eight were selected to progress to a second stage.

The administrator’s report from BDO, the firm employed to go through Norton’s mortal remains, says in the report that a deadline for “best and final offers” was set for 25th March “with a view to concluding a transaction as soon as possible thereafter.”

Although details of the offers can’t be provided at the moment, several companies have been rumoured to be interested in buying Norton including existing brands from India and China.

The report also reveals the extent of Norton’s debt. The final figures show that Metro Bank plc, Norton’s only secured creditor and thus the first in line to get any money back from a sale, was owed £4.04 million by Norton Motorcycles when the administrators were appointed. It’s since provided an overdraft facility that stood at £550,000 at the time of the report and was anticipated to rise further.

Metro Bank is also a secured creditor of Donington Hall Estates Limited – another of Norton boss Stuart Garner’s companies that fell into administration at the same time – which owes it a further £3.07 million. A third business, the Priest House Hotel, is also in administration and owes Metro Bank £3.6 million.

That brings us to a total debt of over £11 million, and that’s before looking at unsecured creditors. 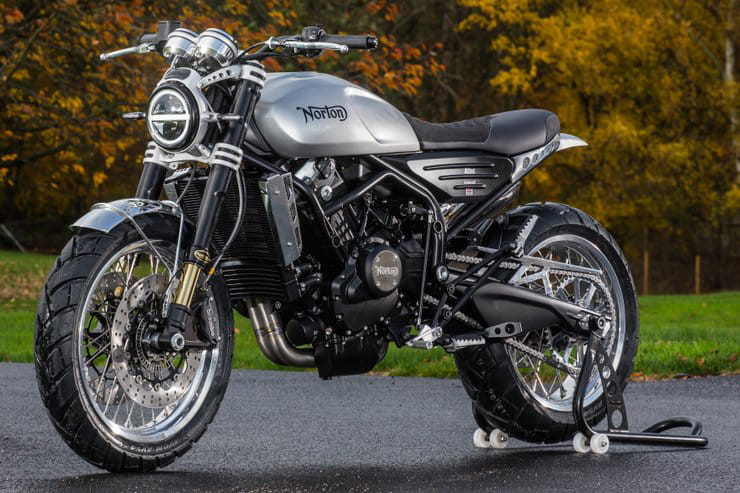 The report shows Norton had 64 employees at the time of the administration, which declined to 58 as some resigned. BDO anticipates that if the firm is sold, those employees are likely to transfer to the buyer.

If they don’t, each will be considered a preferential creditor, able to claim arrears of wages up to a limit of £800 each, accrued holiday pay and some pension arrears.

The firm’s unsecured creditors include HMRC, which is owed just under £700,000, but that figure pales into insignificance when compared to the £3.375 million in customer deposits that Norton had taken. In total, BDO has received claims from unsecured creditors of £7,195,689 at the time of writing its report.

With all those deposits, you might have expected Norton’s production line to be packed with part-made machines but in reality BDO says that only 70 bikes were in Norton’s possession when the administrator was appointed. Of those, 15 were customer bikes in for servicing and another nine were in for warranty work.

Only 14 bikes were actually under construction when the firm went into administration. Another 13 finished bikes, owned by Norton, were also found, while a further five are display bikes in foreign countries. All the bikes under construction were in the early stages of their builds and there were none ready for customer collection. 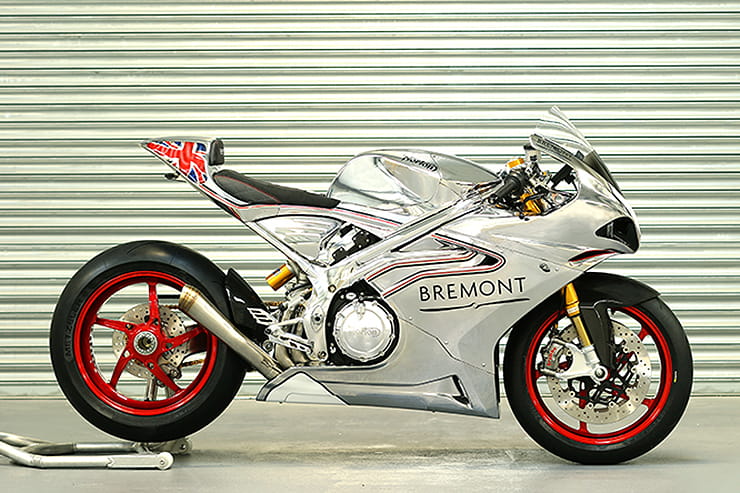 How much will Norton sell for? That’s quite literally a million-dollar (or more) question.

The report puts a ‘book value’ – take from Norton’s last set of accounts – of £5.2 million on Norton’s intellectual property, along with £1.5 million for the firm’s investment in Norton America LLC. Chattels are valued at a little under £3.5 million. However, BDO has not released any estimates of how much it will actually be able to raise for the sale of any of Norton’s assets.