Suzuki has released a short teaser video promising a new model at the Intermot show in Cologne next month – but it really doesn’t tell us much about what to expect.

The brief clip shows  a blacksmith’s forge, with a sword being beaten on an anvil followed by some Japanese text and the English words “Feel the Edge.” It then tells us that it’s coming at Intermot on 2nd October.

According to our colleagues in Japan, the Japanese characters on screen represent the word ‘Sword’ – or ‘Katana’ – and ‘chop’ or ‘cut’.

Given that Suzuki has recently renewed its trademark rights to the Katana name and logo around the world, surely the new bike will be reviving that famous tag.

While we tend to associate Katana with the legendary Hans Muth-designed machines that reached production in 1981, it’s also been used more recently on the jellymould GSX-F600 that ended production in 2006, not to mention the occasional scooter. However, we’re expecting a return to form with the new bike, as all the rumours suggest it’s going to be the production version of the turbocharged, parallel twin Recursion concept bike that first appeared at the Tokyo show back in 2013.

That concept was a 588cc, 100hp turbocharged twin, with an SOHC cylinder head and an engine tuned towards economy rather than outright power. Since then, at the 2015 Tokyo show, Suzuki revealed a 700cc DOHC turbo twin engine – the XE7 – that’s actually destined for the production version. It’s likely to make something closer to 150hp.

We understand that the bike will be designated the GSX700T, but the name Katana sounds much, much catchier…

Motus goes down for the count

Motus, the American brand from Birmingham, Alabama that’s been making the MST and MST-R sports tourers since 2014, has closed down production with the firm’s founders saying that their financial backers have unexpectedly pulled the rug from under the company’s feet.

The intriguing Motus machines use 1650cc pushrod V4 engines, making as much as 185hp in MST-R form. Until now, sales have been in America only, but the firm was due to reveal an ABS-equipped version that might have been able to be type-approved in Europe in October this year.

It was also due to launch a naked V4 at the same time, which could have had a wider appeal than the frumpily-styled MST sports tourer.

Motus’ founders announced the firm’s closure in a message on the Motus owners’ Facebook page, saying:

After an amazing ten year ride, Motus is forced to shut down operations, effective immediately.

This week, Motus' financial backers unexpectedly informed management that they will not provide sufficient capital to maintain operations and grow the business. We were surprised and disappointed, especially because we have been working so hard preparing an October 2018 product launch into a new and exciting segment as well as new features on the MST series. This is very unfortunate timing and we will work to quickly find a new path forward for Motus Motorcycles and our American V4 powertrain division.

We are very grateful to Team Motus, truly the finest group of professionals and people, who have each dedicated so much of their hearts and soul to Motus. We are also thankful to our dealers and the many customers and supporters who have cheered us on and put gas in our tanks along the way.

For Motus owners, hang on to those motorcycles. As you already know, they are heirlooms, unlike any other motorcycles ever built. 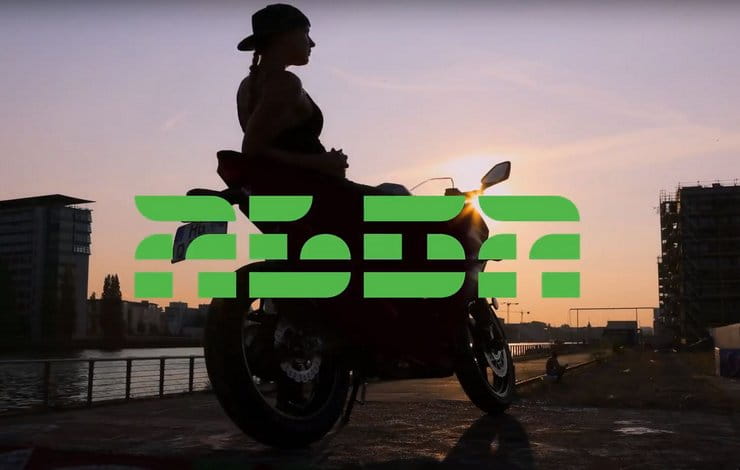 Back in 2017 Kawasaki promised that it would have a Ninja 125 and Z125 in its 2019 range, and in July this year we dug out still-secret specifications for the new bikes. Now Kawasaki’s Italian arm has released a teaser video that gives the first glimpses of the machines in action.

As usual, there are only brief views of the bikes, largely obstructed or flashed on screen for the shortest of moments, but the video appears to confirm our information that the Ninja 125 and Z125 will be very closely based on the existing single-cylinder Ninja 250SL and Z250SL models.

As far as can be seen, both in this video and the silhouetted teaser picture released a year ago, the bikes share the same styling and frames as the 250cc models. Our own information backs that up, since we know they have the same wheelbase, length and width as the 250s. With only 125cc engines, they’re each 4kg lighter than their 250cc equivalents.

Power for both bikes will be 11kW (14.7hp), which is precisely the limit for learner-legal 125cc bikes. 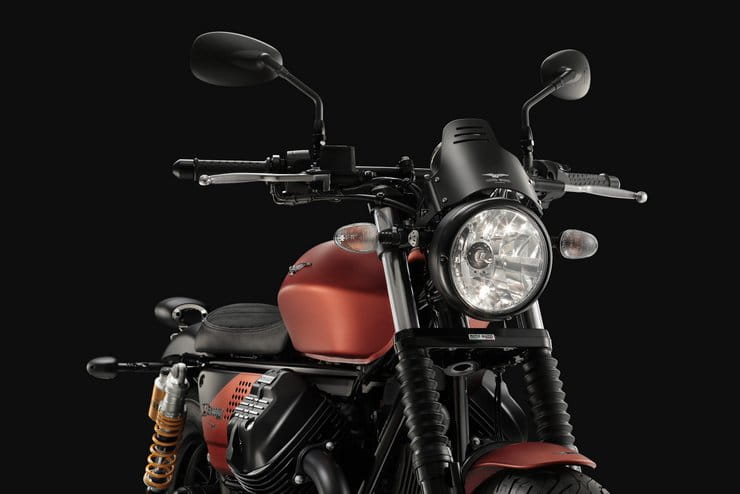 At the moment, this is all the firm has to say about the new bike:

With its essential and aggressive lines, V9 Bobber Sport is the sporty version of a model that has been convincing, not only because of its superb shape, but also because of its undisputed riding qualities.

From the lone teaser image released so far, it’s clear that the V9 Bobber Sport gains a cowl around its instruments, fork gaiters, new side panels, Ohlins rear shocks and a two-tone, matt orange and grey paint scheme. It also appears to have a single seat with a suede-style finish.

On Saturday (tomorrow), the firm will have bigger news, revealing the ‘definitive’ production version of the V85 TT adventure bike, which was previewed with last year’s V85 concept. Keep your eyes on BikeSocial to see that bike as soon as we get the pictures. Triumph is opening a new special exhibition – Triumph Racing Champions – at its Factory Visitor Experience museum, and to mark its launch the firm is having an event dubbed “An Exclusive Evening With…” on 11th September.

With who? Well, they’re keeping schtum on that front. All the firm will reveal is that there’s a selection of guest speakers and that Steve Parrish – always a man with plenty of tales to tell – will be hosting the event.

According to the firm, the guests “will talk you through the stories behind Triumph's most famous racing legends and the Moto2 engine development programme. Expect superb anecdotes, light refreshments, and a memorable evening...”

Tickets for the opening event, which starts at 6.30pm on 11th September, cost £15 each, and are available here.

The actual exhibition will be at the Visitor Experience from 12th September until the end of November, and includes rare and valuable Triumph racing bikes including Ernie Lyons’ 1946 Tiger 100, which was the first twin to win on the Isle of Man, and six Triumph GP bikes along with the new Moto2 engine development prototype that marks the firm’s return to Grand Prix racing.