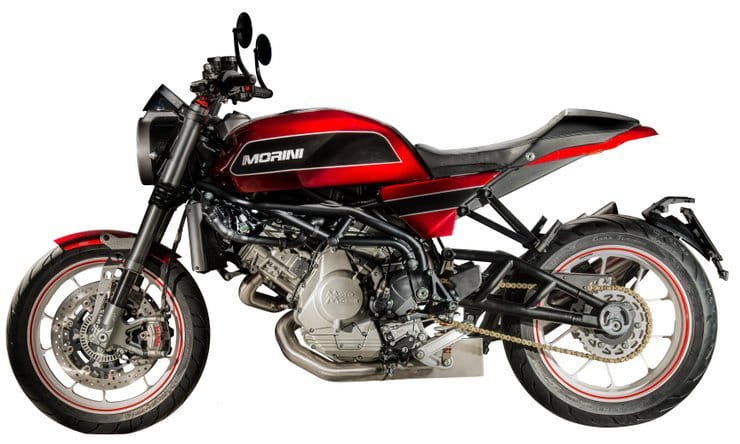 Moto Morini has had a bumpy ride over the last few years and now it’s been snapped up by Chinese firm Zhongneng Vehicle Group.

Zhongneng might not be a familiar name, but it was formed in 1987 by Mr Chen Huanneng, and has been manufacturing bikes – mainly scooters – since 1998, selling them under the ZNEN brand. Its machines have been approved for sale in both America and Europe, and are sold in more than 60 countries around the world.

While the sale means Morini is in Chinese ownership, the firm’s bikes will continue to be built in Italy.

He said:  “After 2015 in which my family, through Autjann, became the owner of 100% of the company’s share capital upon the company’s relocation to the province of Pavia just outside Milan, a pathway firstly began to develop the motorcycles to adhere to the Euro4 norm, immediately after that of the creation of new models suitable for the current market, from here came about the Corsaro ZZ, the Corsaro ZT, the Milano and the new Scrambler. Besides this activity, for 3 years we have been working to create brand and product value to position them at the high end of the market for quality, construction technique and prestige. Now we are harvesting the fruits of this work, handing over to a private Chinese industrial group which is already present with its products in Europe and worldwide.

“Mr. Chen, the President of Zhongneng Vehicle Group, has great plans to increase the company’s business, which will remain on Italian soil, plans which regard both existing products and new models, also with different engine sizes. We are certain to entrust Moto Morini, its staff, its suppliers and its loyal customers to an important industrial realty which will improve the company growth.”

The idea of approved used cars is well-established but it’s rarer to find similar schemes on two wheels. Now Ducati has launched a certified pre-owned vehicle scheme, though.

To qualify as ‘Ducati Approved’ a bike needs to be under six years old, have fewer than 30,000 miles on the clock and must pass a 35-point check. Once certified, it can be sold as Ducati Approved through the main dealer network, gaining a 12 month transferrable warranty and a year’s worth of RAC roadside assistance valid throughout the UK and Europe.

With PCP purchases increasingly the favoured way to buy a new bike, used machines are more likely to return to main dealers at the end of their initial PCP deals, which makes approved used purchase schemes ever more viable.

You can search used bikes available under the scheme by going to Ducati’s dedicated website here. 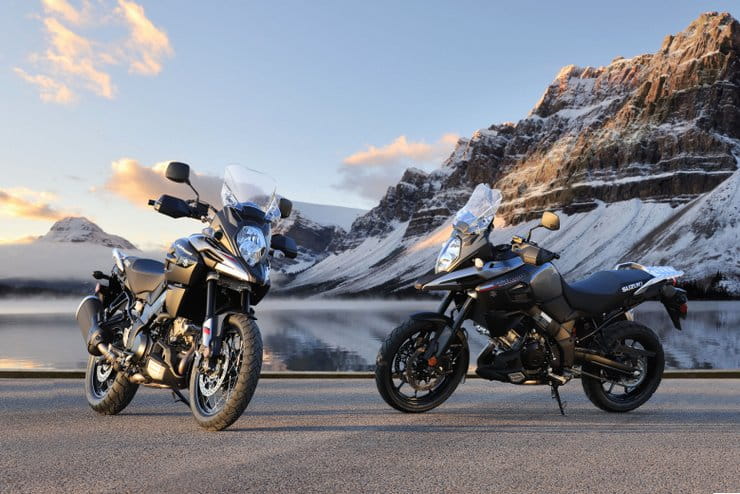 As we meander towards the tail end of the riding season and the launch of next year’s new models it’s no surprise to see some tempting offers appear to keep bikes sales on the move. And Suzuki’s new offer of 3% APR over three years – on either HP or PCP – is exactly that.

Full details can be found here. 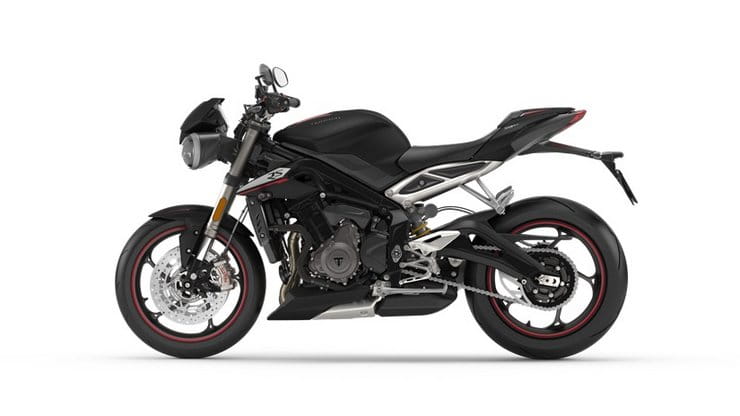 4: Deals from Triumph, too

Suzuki isn’t the only firm with some autumn offers on the table – Triumph has announced a range of incentives as well.

The deal isn’t quite as straightforward as the across-the-board 3% APR that Suzuki is touting. Instead Triumph is offering 6.9% APR and a £900 voucher for official Triumph clothing and accessories on the Tiger 1200, if it’s registered between 1st October and 30th November. There’s also a 6.9% deal on the Street Triple and Tiger 800 models, with a £500 deposit contribution until the end of October for the Street Triple and the end of November for the Tiger 800. A similar 6.9% APR finance deal and £500 deposit contribution also applies to the Bonneville Bobber, T100 and T120 until the end of October.

Perhaps more attractive is the promise of a 3-year 0% APR finance deal on Street Twin models, if bought on HP via TriStar, but bear in mind that it applies to the old-model £7800 Street Twin and £9000 Street Scrambler, as well as the £8800 Street Cup, rather than the more powerful 2019 machines that were revealed this week. 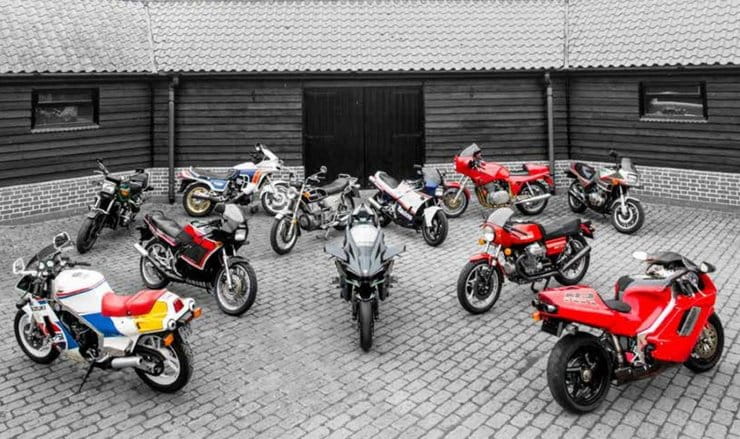 Bonham’s Autumn Stafford Sale is promising an astounding 477 lots made up of 281 bikes and 196 lots of spares and memorabilia – with machines from every era going under the hammer.

Whether you’re looking for a rusty restoration project from the dawn of motorcycling or the latest and greatest superbikes, there’s likely to be something to appeal. Bikes on offer even include modern kit – like a 2015 Kawasaki H2R with just one mile on the clock and an estimate of £25,000 - £35,000, which would represent a substantial saving on the £47,000 Kawasaki will as for a brand new one.

The sale, set to take place on 13th and 14th October, also includes five single-owner collections. There’s the Adrian Reed collection, with more than 40 pioneer and vintage bikes, the Willowbrook collection with more than 80 machines including GP replicas, and even Ace Cafe owner Mark Wilsmore’s collection.

See the full list of lots at Bonhams’ site here.